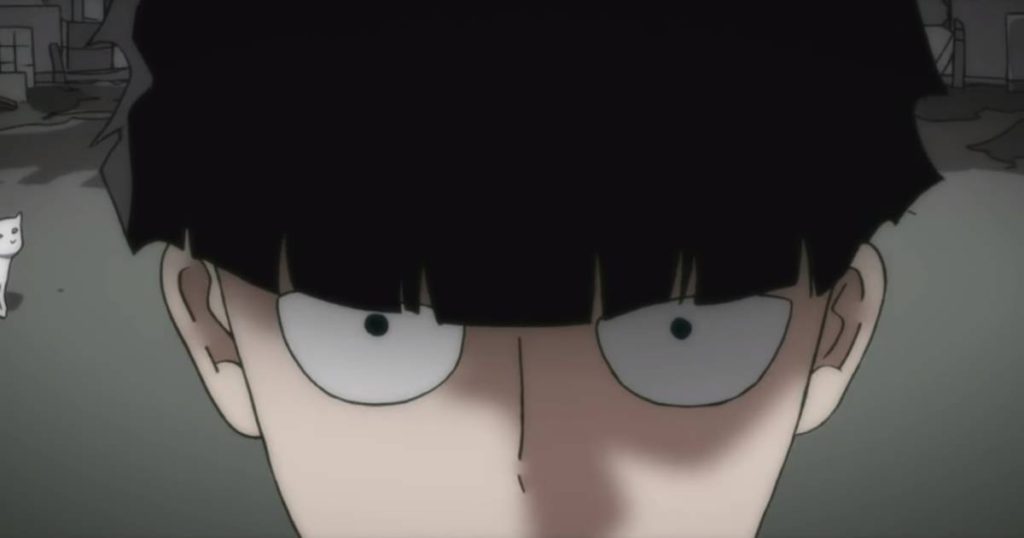 With Mob Psycho 100’s explosive second season 2 just around the corner, there is absolutely no better time to hype people up than right now — and that’s precisely what Studio Bones have decided to do by dropping an incredible all-new trailer today. With some breathtaking action cuts, coupled with the return of MOB CHOIR for the new opening “99.9 (feat. sajou no hana)”, Mob Psycho is coming in hot. Set to air on January 7, 2019, this trailer has effectively solidified Mob Psycho 100 as being one of next season’s biggest shows.

After the light-hearted and somewhat unremarkable first trailer that was released at the end of October, this new, brilliantly choreographed trailer reminds fans why exactly they love this series. Starting with a number of cuts featuring almost all of the notable characters, the trailer manages to remind everyone of the sincere aspects of the series without making it mellow. After all, it wouldn’t be a good Mob Psycho 100 trailer if it didn’t feature its fair share of fan-favorite character Arataka Reigen.

Much like Mob himself, this trailer goes from 0 to 100. After gradually building up for the first 30 seconds, the trailer finally unleashes it’s pent-up collection of spectacularly animated cuts and, oh boy, does it not disappoint. Ranging from grueling transformations sequences, dramatic character moments, stunning action, and mind-blowing effect animation, this trailer really gives a taste of what the animated series has to offer.

The way it wraps things up really keeps the audience wanting more. Ending on such a dramatic moment with the tagline “World becomes something else from a different point of view” coming across the screen, the trailer leads the audience in strongly as to what they can expect from Mob and his upcoming internal struggles.

Additionally “Memo Sepia” by sajou no hana has been revealed as the ED, as well as Akira Ishida doing the voicework for upcoming major character “Keiji Mogami”. If you are intrigued for more, be sure to check out Mob Psycho 100’s official website.