When it comes to series that aren’t nearly as recognized as they should be in the West, Mobile Police Patlabor definitely sits up there. The legendary multi-media franchise has long celebrated a successful lifespan, originating in the pages of Weekly Shonen Sunday all the way back in 1988, the series has been blooming content as recently as 2016. It’s a pretty big deal in the grand scheme of things, which is why news of it rearing its head once more is always something to celebrate. Announced earlier today, Mobile Police Patlabor is set to take over the streets of Shibuya with an all-new pop-up store.

Taking place at Seibu Shibuya from April 30 until May 6, the celebration of all things Patlabor definitely comes to much excitement. During the pop-up store, we’ll be seeing a handful of high-end collaborative goods, including a highly-desirable Mobile Police Patlabor collaborative [email protected] statue. Being made available in 100% and 400% configurations, the collaborative [email protected] will be sold in a set for 12,000 yen; definitely not a bad price given the collectability of these things. The pop-up also sees Mobile Police Patlabor team up with “ANIMAREAL”, a group dedicated to creating real-life realizations of famous anime, manga, and video game properties. 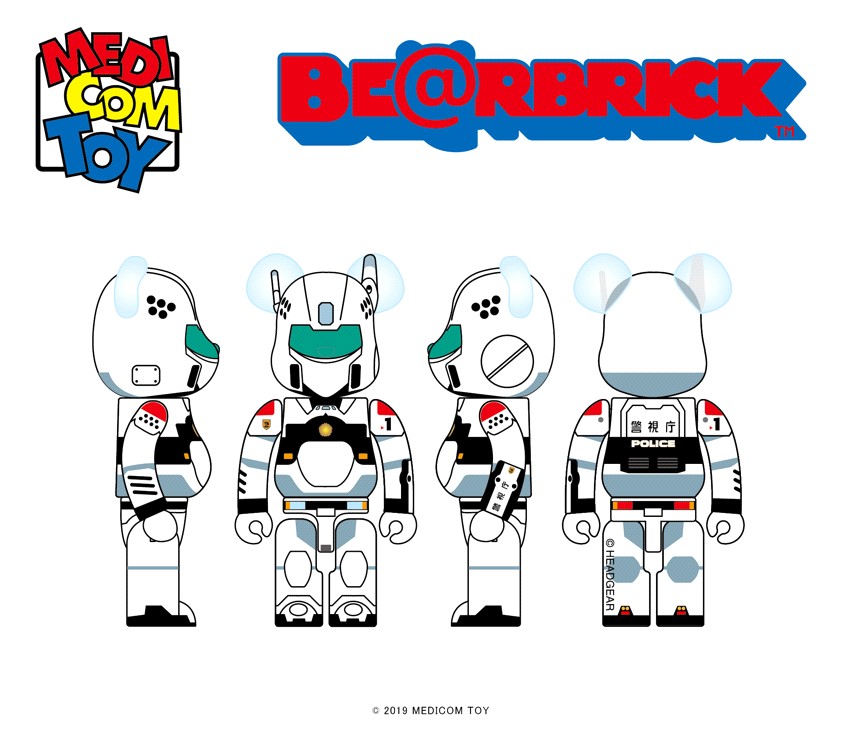 While there’s definitely going to be original goods outside of these two collaborative pieces, it’s definitely going to be worthwhile making your way over to Seibu Shibuya during the event. This all comes as part of the ongoing 30th-anniversary celebrations for the original Patlabor anime series, as directed by the legendary Mamuro Oshii, which we definitely look forward to seeing continued in exciting ways. While we’re sure we’ll be seeing more throughout the year, those interested in checking out information on the Seibu Shibuya pop-up store can head over to Patlabor’s official website.

other Hope Kim 2 years ago