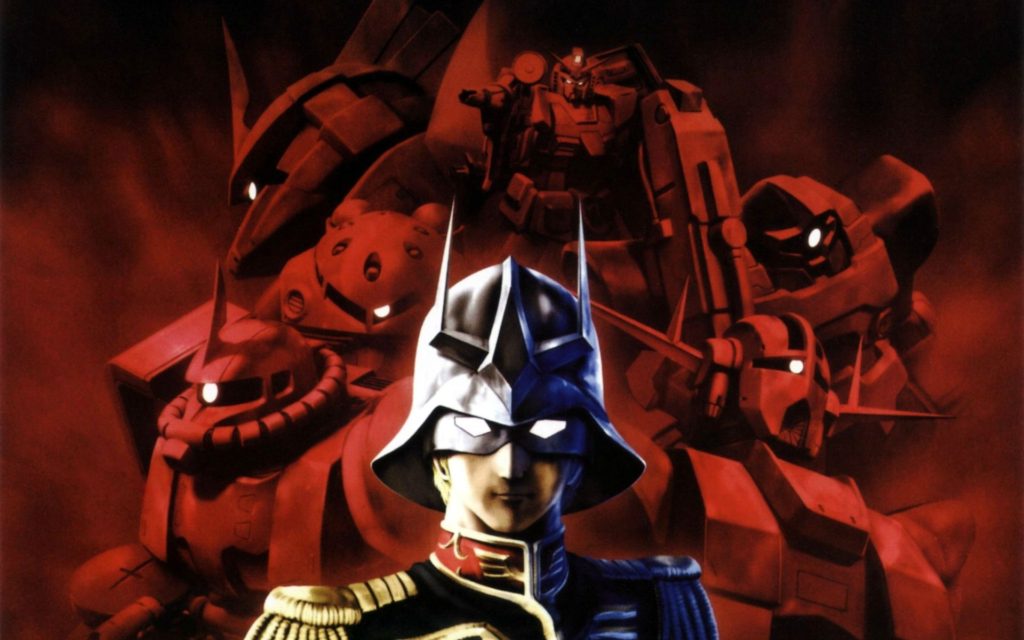 Mobile Suit Gundam just keeps coming to bat with all sorts of new announcements, collaborations, and more. I know it’s the franchises’ 40th anniversary but, for real, I wrote an article less than 12 hours ago about an upcoming new Gundam Build anime. This piece, as the headline suggests, brings you information about their latest tie up in 2019. We have Gundam x Uniqlo shirts, we got Gundam x Georgia canned coffee, we even have Gundam x Hello Kitty. So what now? Gundam’s going to Hiroshima with their new collaborations with the Hiroshima Toyo Carp baseball team. Batter up! 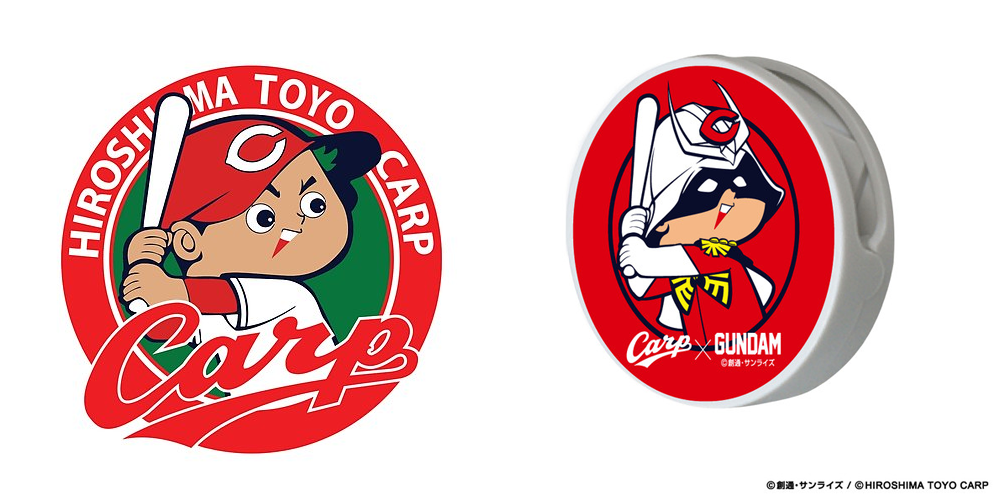 There are 16 pieces in the collection that will be sold in various stores all over Hiroshima prefecture launching April 26. In actuality though, the 16 pieces are comprised of the same three illustrations plastered over T-Shirts, key-chains, and other items of that nature. Still, the three images are pretty cool! Clearly based on the style of the original Hiroshima Toyo Carp mascot, the illustration of Char at bat adorns over half the items. The mid-swing Gundam phone cases are neat too.

Baseball and Mobile Suit Gundam are both absolutely huge in Japan. This type of collab isn’t exactly a surprise seeing as previously Gunpla worked with 12 Japanese major league teams earlier this year. We’re only a quarter of the way through Gundam’s 40th anniversary year. Can anyone predict what weird tie-ups they’ll do in the next eight months? Maybe Toyota will release Amuro and Char themes pick up trucks. Possibly, you’ll be able to buy and RX 78-2 Burger at a Japanese Burger King. Honestly, the possibilities are endless. My prediction; Each AKB48 member will get a custom, pilot-able Gundam.