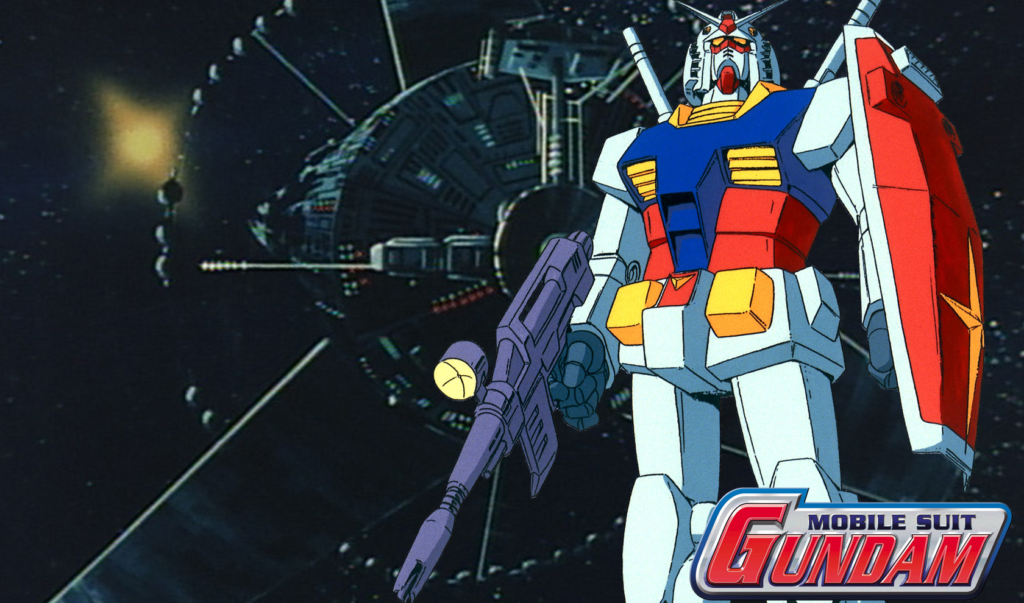 Gundam is celebrating its 40th anniversary this year, so there’s perhaps no better time to explore how the iconic mecha franchise was born, all the way back in 1979 with the original Mobile Suit Gundam TV anime. To that end, NHK World is bringing over the Mobile Suit Gundam behind the scenes documentary ‘Making Gundam: The Inside Story’ to the West via their official website.

This documentary on the making of Mobile Suit Gundam was originally broadcast in Japanese back in March of this year, but NHK World will be translating and dubbing the documentary in English for western fans to enjoy.

‘Making Gundam: The Inside Story’ follows the making of the 1979 TV series, it’s poor initial reception that deemed it a ‘flop’ and how it managed to become the cultural phenomenon it is today. 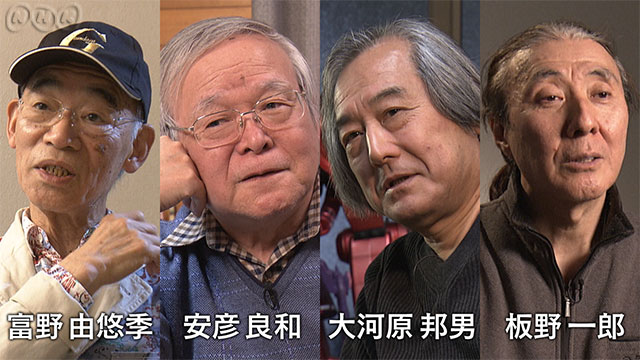 The documentary gathers many of the staff and cast of Mobile Suit Gundam, including the creator of the franchise Yoshiyuki Tomino (pictured, far left); character designer Yoshikazu Yasuhiko (center left); and mechanical designer Kunio Okawara (center right) to talk about their experiences on the show.

Ichiro Itano (far right) is also slated to appear, which seems to suggest that the documentary will also cover the Mobile Suit Gundam compilation movies that aired a couple of years after the initial TV anime, as Ichiro worked on those.

This is to be expected, as it was these subsequent compilation movies that gave the Gundam franchise mainstream recognition and catapulted it to the legendary status it enjoys today. 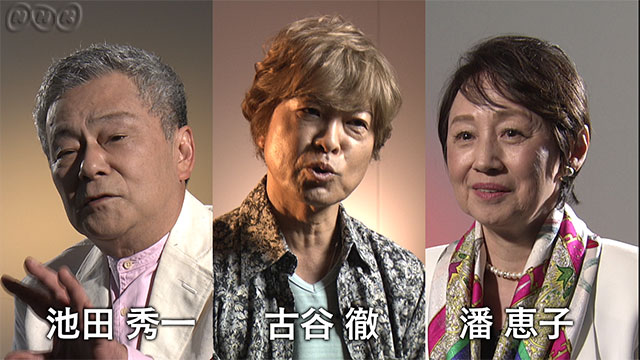 Assembling so many key personnel involved with the birth of the Gundam franchise will surely be enlightening for both established fans and newcomers alike, as well as offering a chance to hear the true ‘inside story.’

‘Making Gundam: The Inside Story’ will be broadcast live on NHK World this Sunday, July 28 at 0:10 UTC. NHK’s provision of their programs on-demand is spotty, so if you’re interested in catching this documentary, make sure not to miss it.

There’s also an interesting interview (Japanese only) with the director of the documentary, Tokuda Atsushi, that you can check out in the meantime.