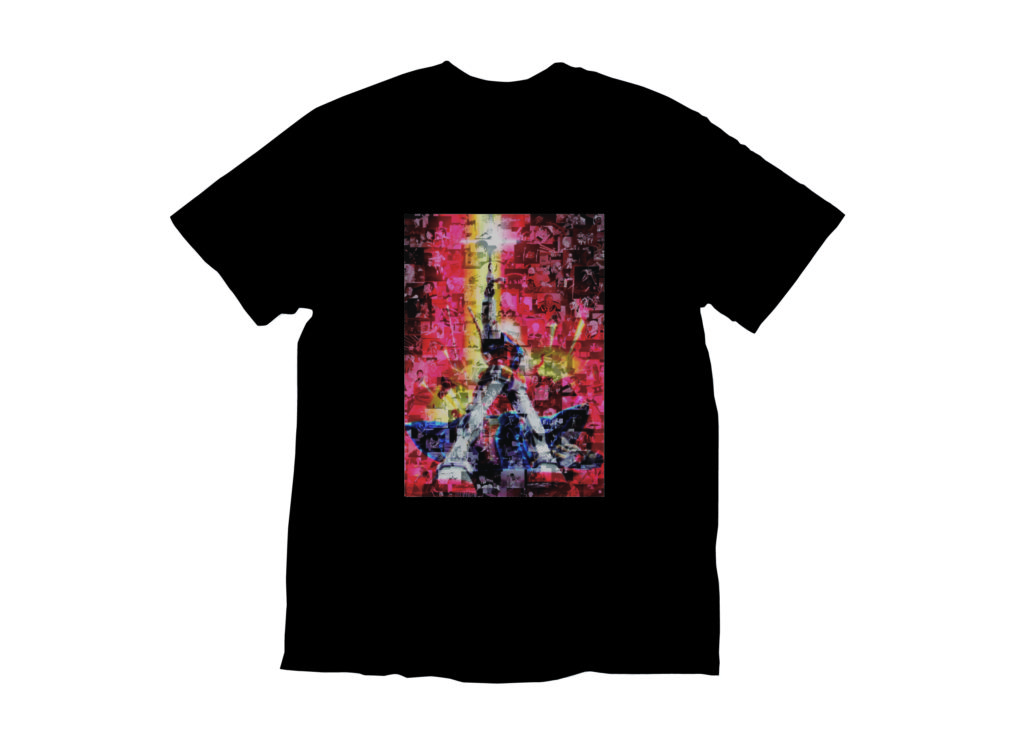 It was just last month that I found myself writing about an upcoming collaboration between UNIQLO and Mobile Suit Gundam to celebrate the legendary series’ 40th anniversary. From the collaboration, we saw a number of extremely choice pieces. With that in mind, I was pretty excited when I was clued in for the announcement that they’d be coming to North America both online and in-store from March 25, 2019.

I’m totally stoked on the fact that this release is dropping outside of just Japan, for more than a few reasons, but there are still a few things that are a little unclear. Will the sweet little Gunpla kits that come with purchases in Japan also be making their way to North America? This might be a bit of a stretch to hope that they do, but it’d be really cool to see UNIQLO go all in like that on Mobile Suit Gundam.

One thing that is cool to see is the fact that UNIQLO will be bringing all 12 pieces from the Mobile Suit Gundam collection to North America. Not only does this mean North American fans of the series can get their hands on whichever designs suit their fancy, but also that we’ll be seeing American sizes for them all. Alongside the announcement, UNIQLO also shared the following statement about the Mobile Suit Gundam collection:

“MOBILE SUIT GUNDAM” celebrated its 40th anniversary in 2019. It continues to excite children and adults from around the world with its story, mobile suits, and unique characters. This is a UT collection that makes you look back on its history and memories.

Set to be made available at all UNIQLO locations from March 25, those interested in checking out further information on the upcoming Mobile Suit Gundam 40th Anniversary collection, be sure to head over to the official website.