Mobile Suit Gundam ZZ is an Anomaly in the Gundam Canon 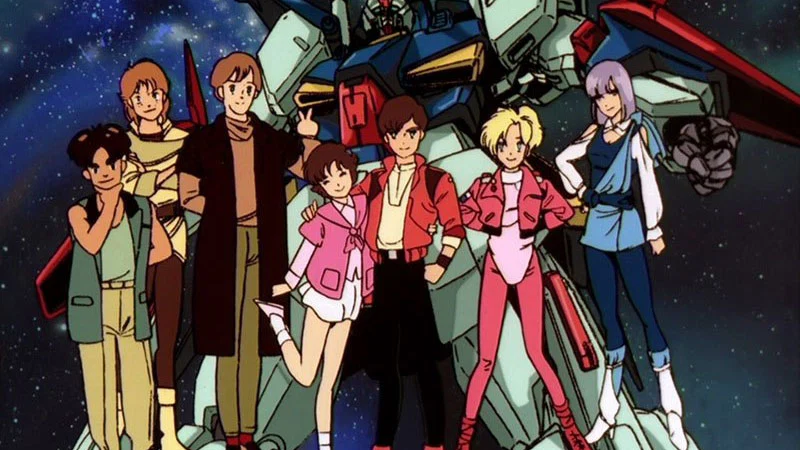 The general arc of the Mobile Suit Gundam franchise follows the struggles between the Earth Federation and those in the space colony of Zeon. In this timeline, Earth has established several space colonies in order to protect the heavily damaged and polluted planet.

Over the years those in the space colony of Zeon have demanded independence from the Earth Federation, and have declared themselves the Independent Principality of Zeon. The events of Mobile Suit Gundam take place just as the tide begins turning against the colonists of Zeon, and ends with the conclusion of what is known as the One Year War.

Mobile Suit Zeta Gundam takes place several years after Zeon surrendered and a peace treaty was signed. It followed Kamille Bidan, a hotheaded youth who joins up with the Anti-Earth Union Group, a rebel group that is more against a small special forces team known as the Titans than Earth itself.

The Titans were originally created to hunt down Zeon remnants, but instead, act tyrannically and snuff out anyone demanding equal rights for space-dwellers. During the course of Mobile Suit Zeta Gundam, the Earth Federation denounces the Titans and supports the Anti-Earth Union Group against them, and the Titans instead begin working for a revitalized Zeon known as the Axis Zeon. 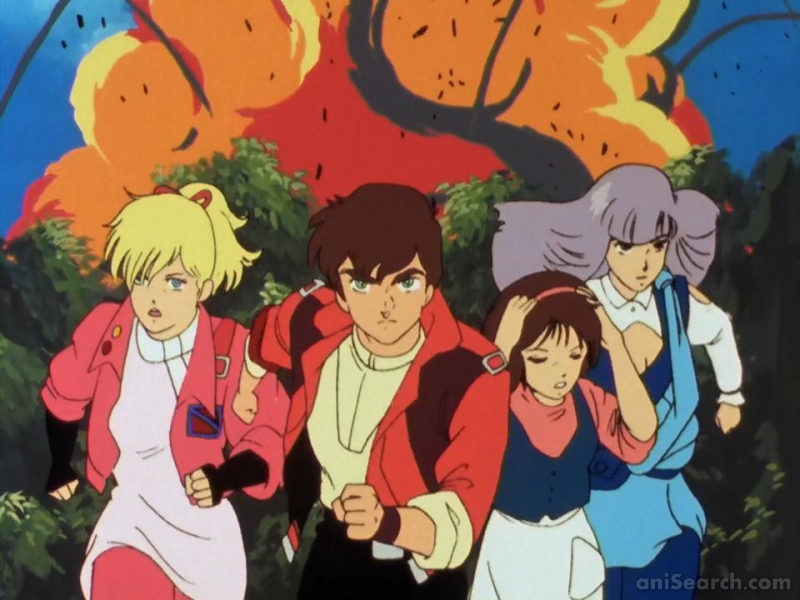 Mobile Suit Gundam ZZ opens with a group of colonist scrap-sellers coming into contact with the Argama, an AEUG gunship and what remains of Kamille Bidan. They end up being enlisted and joining the Argama as Gundam pilots due to the proficiency of Judau Ashta, the main protagonist of the series.

Throughout the series the crew trains to become more experienced using Gundam mobile suits, and attempt to put down the rise of a Neo-Zeon movement. This movement is led by Haman Karn, the daughter of a Zeon admiral and main antagonist of the TV series.

The show received more criticism than other Gundam series because of its lighthearted tone, especially compared to the previous series. Mobile Suit Zeta Gundam was considerably darker and dealt with more intense themes than at least the first half of ZZ.

For example, the protagonist of Zeta, Kamille Bidan, was eventually depicted as falling into a deep depression comparable to madness after witnessing the intense warfare of the conflict. Kamille eventually goes into a vegetative state, and much of ZZ focuses on his recovery. Being rapscallions that were formerly selling scrap, the group of protagonists is more rambunctious and prone to shenanigans, contributing to the lighthearted and even comedic atmosphere of the series.

While critics do mention the lighthearted tone when discussing ZZ, some will mention that the show turns around in the latter half as things increasingly become more desperate. Protagonists die, colonies are dropped on Dublin, and general warfare eventually shapes Judau and the others into serious, elite Gundam mobile suit pilots.

This change in tone may actually be due to the writing team rewriting the series halfway through. Initially the main antagonist from Mobile Suit Gundam, Char Aznable was supposed to make an appearance in the show, but director and writer Yoshiyuki Tomino got permission to make a Gundam movie focusing on the character. Mobile Suit Gundam: Char’s Counterattack focused on the continuing rivalry between the protagonist of Mobile Suit Gundam Amuro Ray and Char Aznable.

It was released a year after the finale of Mobile Suit Gundam ZZ. Canonically, the events of Char’s Counterattack somewhat overlap with those of ZZ, so the writers couldn’t use Char the way they intended. Fans have speculated that this was “fixed” by having another character, Glemy Toto, have a realization about the Neo Zeon cause and give rise to a sort of Neo Zeon civil war that played out for the rest of ZZ.

Glemy Toto even kind of looks like Char, and by this point in the series plenty of plot developments revolve around clones, so it’s entirely possible that that could’ve played into it had the film not gone ahead with production.

The Mobile Suit Gundam ZZ anime series would be the last one released for a while, as the popularity of the SD Gundam line would begin to grow. The SD Gundam line was a specific kind of design that shrunk the Gundams down and made their bodies twice the length of their head, owing to the SD modifier which stood for “Super Deformed”.

Eventually, in 1993 Mobile Suit Victory Gundam would be released, adding another chapter to the Universal Century timeline.