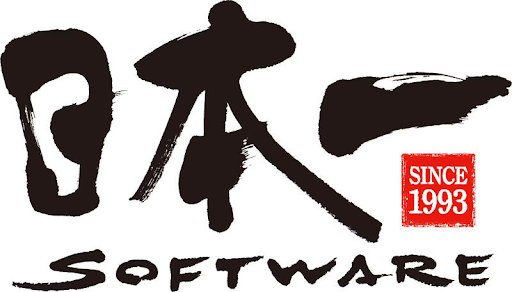 I’ve always been a character-driven and resource-grinding, role-playing kind of person, so games like Animal Crossing (here’s to Isle Pandora!), Fire Emblem, and Pokemon tend to tickle my fancy more often than not.

However, when I’m looking for a new playthrough or two to watch, an intriguing premise and solid execution of a story become priority number one. The more choices, the better I say.

When it comes to media of any kind, not just video games, I think stories can carry quite a bit in addition to their own weight. I’d much rather interact with, read, or watch a story lacking in style than something pretty of zero substance.

With minimal dialogue and mechanics at that!

And by minimal, I don’t mean lazy. Far from.

The five video games I’ll be discussing are either considered official spiritual successors to each other or successors in terms of combining cute girls and unique horror.

What Is Nippon Ichi Software?

Nippon Ichi Software was founded in 1991 under the name Prism Kikaku and took on its new name in 1993. The company’s most well-known property is action/adventure and fantasy RPG series Disgaea, their mascot even being a penguin-like demon, a Prinny, from said series.

If you haven’t heard of Disgaea until now, perhaps you’ve seen the otome Kamigami no Asobi and Uta no Prince-sama in anime or video game form instead. Nippon Ichi helped develop multiple games for both franchises!

The company is a puzzle-making powerhouse that secured a Guinness World Record in 2009 for publishing fourteen strategy RPGs, which is no easy feat. 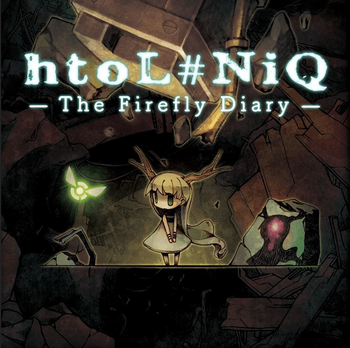 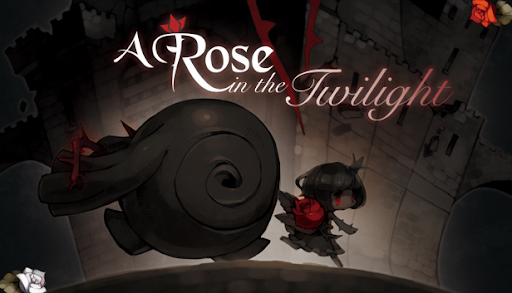 Hotaru no Nikki and A Rose in the Twilight

The fantasy Hotaru no Nikki (2014), often stylized as htoL#NiQ: The Firefly Diary, opens with an amnesiac girl named Mion who is forced to navigate a dystopian world with the help of two fireflies who may or may not represent Mion’s past.

This game was released for the Playstation Vita and Microsoft Windows and makes use of a complex and visually stunning system in which the player directs Mion’s fireflies via a “World of Light” and a “World of Shadow.”

When switching between helpers, the world shifts in color and poses different challenges; should they be successful, some stages even result in Mion regaining her lost memories.

The farther Mion and her helpers travel, the greater the danger, and the more apparent it becomes why our heroine is framed as an object with little agency.

Now the gothic platformer A Rose in the Twilight (2017) may not be a sequel nor spin-off to Hotaru no Nikki, but its art style and helper are very reminiscent of the latter.

This game was released for the same consoles as its predecessor and follows a young girl named Rose whose, well, rose possesses the ability to “drain” and “paint” the color red onto her surroundings. Like Mion, Rose uncovers her mysterious past with the help of a gentle golem, Giant. Unlike Mion and her fireflies, Rose and Giant’s dynamic is truly collaborative.

This one also dabbles in meta-horror should you be interested in that kind of thing. 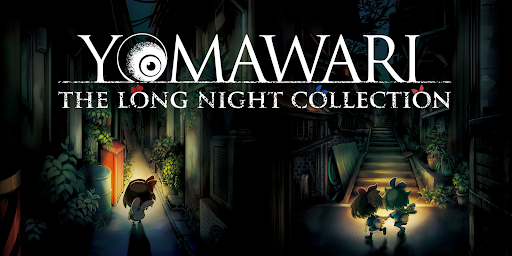 The spirit-ridden survival horror Yomawari: Night Alone (2015) and its sequel Yomawari: Midnight Shadows (2017) were popular enough to warrant being packaged together as the Yomawari: The Long Night Collection for the Playstation 4, Vita, Microsoft Windows, and the Nintendo Switch in 2018.

The first game opens with a girl and her dog on a walk…and you can imagine how that turns out in a horror story. The nameless girl loses sight of said dog as well as her older sister one fateful night and must search for them with flashlight and items such as coins and stones picked up along the way in tow.

The second game spices things up by giving players a pair of friends to control. Like the girl from the first game, Yui and Haru must deal with spirits by either hiding, running, or placating them with specific items.

Out of Nippon Ichi Software’s five “horror” games, the Yomawari art style is probably my favorite with how downright disturbing the designs get. 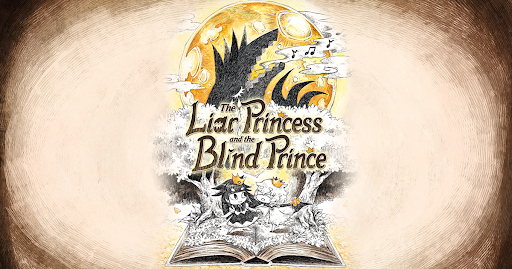 The Liar Princess and the Blind Prince

Nippon Ichi Software’s most recent game featuring a cute heroine in a horrific situation was The Liar Princess and the Blind Prince released for the Playstation 4, Vita, and the Nintendo Switch in 2018.

Like predecessors Hotaru no Nikki and A Rose in the Twilight, this action/adventure has all the makings of a dark fairy tale, spicing things up yet again by making the protagonist a remorseful wolf-turned-princess.

The Liar Princess and the Blind Prince is also the only game on this list that features an unconventional love story that I love to death.

Our heroine’s journey to self-discovery starts with a young prince whom she blinds while the latter was simply enjoying her singing. Struck by guilt, the wolf makes a deal with a witch so as to rescue the prince from the abusive royal family and set her mistake right in a new “princess” form.

The gameplay consists of switching between the blind prince’s ability to hold fire (as the beasts of the forest, including the wolf-princess, fear it), the princess (as the blind prince requires her physical presence to move), and the wolf (to protect the prince from beasts and move heavy objects).

The game’s bittersweet to a tee, so if you don’t mind catching feels and dramatic irony, this one’s for you.