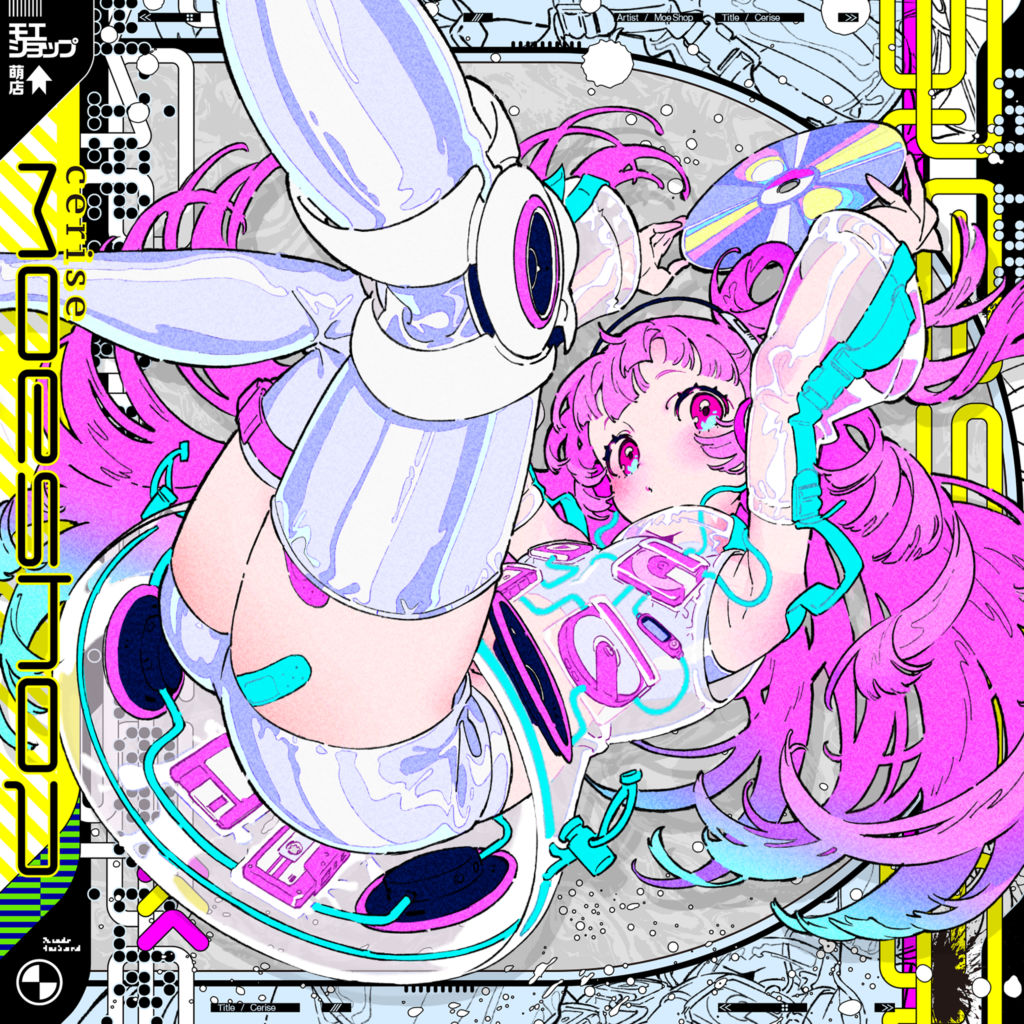 Tokyo-based electronic artist Moe Shop knows how to keep listeners on their toes. Over the course of their career to date, they’ve dabbled in a mix of sounds and imagery but deftly pivots out of being pigeonholed in any single one. When it looked like the project could be fenced in to a singular internet microgenre, Moe Shop embraced their French background via filterhouse thump. Once that settled in, they decided to use the sound to highlight Japanese artists, resulting in one of the best electro-pop albums in recent memory. Recently, they’ve flexed their behind-the-boards skills, working with a variety of artists.

Newest single “Cerise” crams the always-in-motion character of the Moe Shop project into one number. It packs many styles they’ve touched on the past into one number, with every section working in tandem to create a unified jam. Listen to the song below.

Before getting into the twists and turns, “Cerise” starts off by focusing on a familiar sonic palette from Moe Shop. Sliced-up vocal samples tumble forward over a synth melody offering a nice warm hue to the proceedings, giving way to a speedier rise up before diving back into a hop ideal for a warm day in some cartoon forest (up to you if you want to throw the word “kawaii” around, though it certainly exudes cuddliness during this passage).

There’s probably a plenty sturdy song built just around this early passage, but “Cerise” starts wowing when the tempo picks up. Moe Shop lets the beat morph into something far faster, taking the song into a more frantic direction while letting the main melody skip along just underneath. From there “Cerise” flirts with a few different styles, before turning once again towards that main Technicolor beat, all its sweetness now clearer than ever after the detours. It’s a fittingly restless number from a creator doing their best when always in motion.

Once again teaming up with designer GraphersRock, Moe Shop has chosen to tap illustrator Yoneyama Mai for a fittingly exciting cover art design that does a great job prepping the listener for what they’re getting out of this song; with lots of colors and a clash of motifs decorate “Cerise”.

For those interested in checking out Moe Shop’s latest single “Cerise”, it can be streamed on all platforms here.