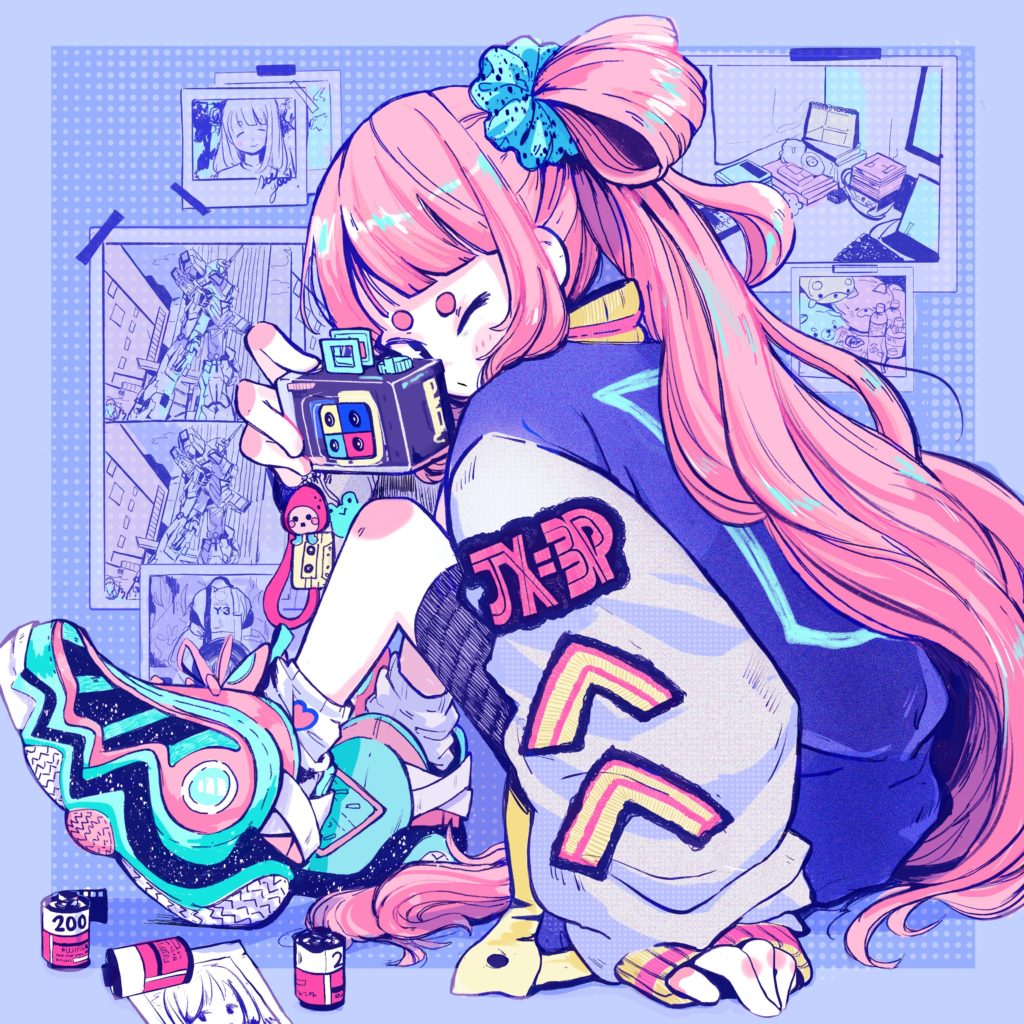 Moe Shop is definitely a musician who has spent quite some time on our radars, with them even announcing their “Moe Moe” EP via OTAQUEST some time ago. It’s not without good reason either, with the recently Tokyo-based musician making some major strides both in Japan and internationally over the past couple of years. But beyond promotion and releases surrounding their “Moe Moe” EP, as well as the release of an original in Konami’s DANCERUSH STARDOM, things have been somewhat quiet on their front — until now.

my new digital single "Identity" with @seijmusic will be released on February 15th!! we all worked hard together along with @Criisalys on the cover art to bring you this song, im super excited💕

you can pre-save the track on spotify here!: https://t.co/WS9CbPnHP0 pic.twitter.com/XQlBvJ7vLZ

Announced via Moe Shop’s Twitter earlier today, we can expect to see an all-new digital single from them on February 15. Titled “Identity”, the song is a collaboration with another Tokyo-based musician known as SEIJ. While we’re not familiar with SEIJ works, a quick google search turning up no results and their SNS profiles seemingly empty, it’ll be interesting to see just what the two have planned.

Handling the coverart for this release is Chile-based illustrator Crisalys, an artist best known for her big sneaker girls and appreciation of various parts of Japanese pop culture. Her work on “Identity” is no exception to her signature style, and the amount of vibrancy given off by this illustration is absolutely gorgeous. As many pointed out in replies, a collaboration between these two has definitely been a long time coming, so it’s great to see it come to life like this.

Not much is known about Moe Shop’s latest just yet, but if their recent production work is anything to go by, we definitely have a lot of reasons to be excited. For those interested in checking out further information on Moe Shop ahead of the single’s release, be sure to check out their Twitter account, here.