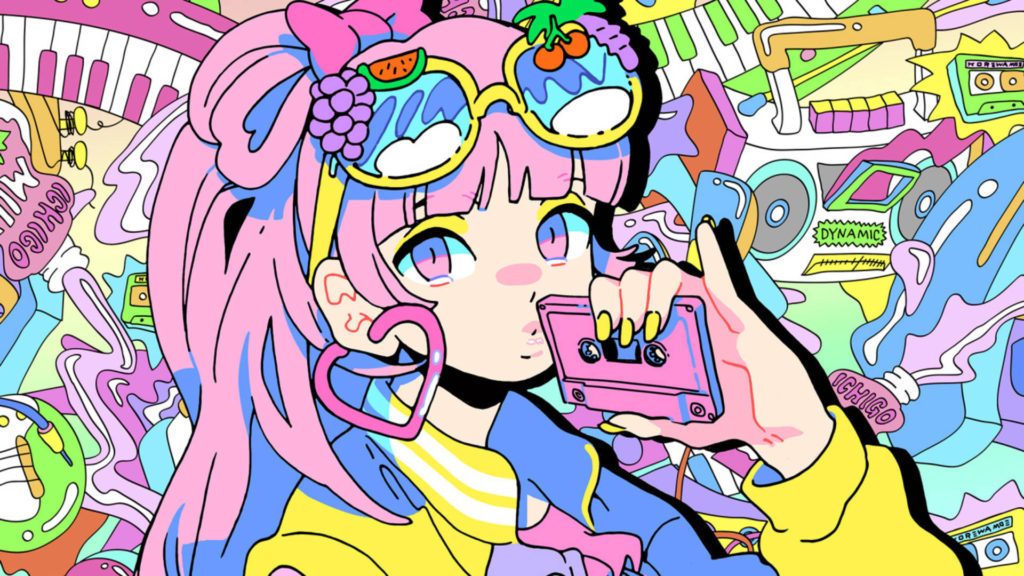 France-based producer Moe Shop has today formally announced their upcoming EP “Moe Moe,” as well as the superstar lineup of Japanese talent collaborating on it. Set to release digitally on March 15 and physically at a later date, “Moe Moe” aims to showcase the evolution of Moe Shop as they move forward into the future. Coming in at a total of six tracks, each a powerful collaboration with some of the hardest-working females in Japan’s underground music scene, we can’t wait to finally listen to their latest creation.

Before we get into dissecting the upcoming release, let’s take a look at the full tracklist and artwork below: Without getting too ahead of myself, it’d be the understatement of the year to say that’s one seriously incredible lineup. Each and every person involved in this EP plays a major role in various parts of the Japanese music scene, so having them presented in a single package is really cool. It’s been confirmed that “Moe Moe” is set to play out for 22 minutes 35 seconds, and I’m sure every moment of that will be absolute bliss. Additionally, all of the songs on the album will feature Japanese vocals and lyrics courtesy of the collaborating artist.

We reached out to Moe Shop ahead of the release about the creation process, and they had the following to share:

The making of “Moe Moe” was something completely new to me, I’ve never invested myself so much into a project. This time I aimed for something much more personal & polished, and I got to work with some of my favorite artists out there. It’s been a year since I started working on this EP, and looking back, I’ve met so many inspiring people and made so many friends, I couldn’t be more grateful. At last I get to experience the satisfaction of finally sharing something so dear to me with everyone, and I’m really hoping that you will enjoy this EP as much as I do.

Set to release March 15, “Moe Moe” is definitely my most anticipated release of the year. Now I can only hope there’s some sort of live show that makes its way to Tokyo. If you’re interested in checking out Moe Shop’s music, you can find their full archive here. Additionally, be sure to check out our previous discussion with Moe Shop following their single “Charm” with Puniden.