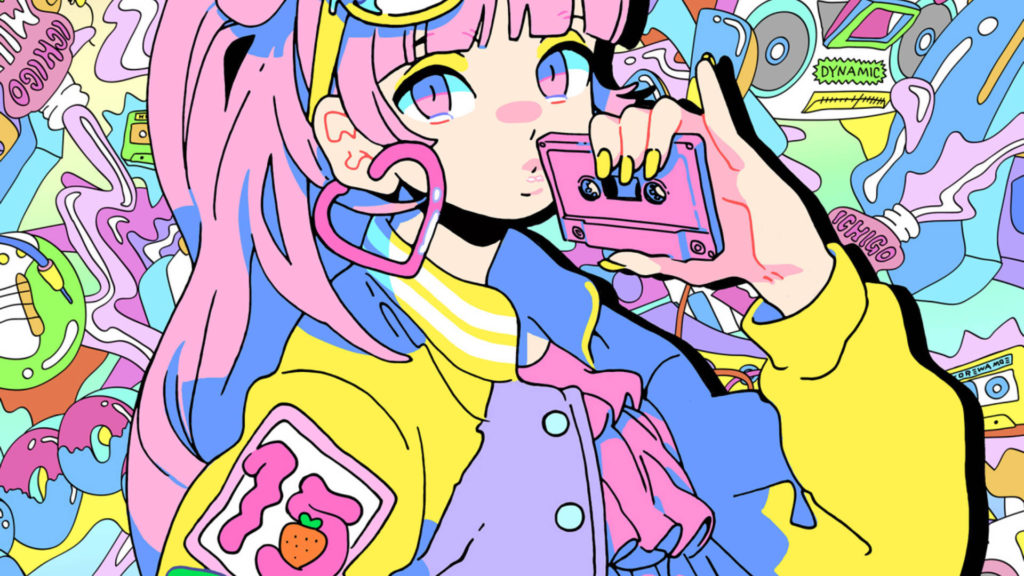 While Moe Shop has been producing music that’ll leave you wanting to dance for years now, there’s never really been a platform outside of their occasional club performance to move around to their rhythmically infectious sounds — until now. Announced today via DANCERUSH STARDOM’s official Twitter account, the France-born producer is set to have their latest original “Nightlife” released as a playable song in the game as of November 14 from 10:00 am in Japan.

It’s an announcement that has been met with much surprise and excitement from fans of both Moe Shop and DANCERUSH STARDOM as a whole, and it’s definitely something I’m excited to see in action. I’m yet to hear the song myself, but I’m curious to see just how one of Moe Shop’s signature French Electro sounds maps itself out, especially when taking the playstyle of DANCERUSH STARDOM into account. The update won’t just be limited to Japan either, with DANCERUSH STARDOM cabinets being found in Round1 locations across North America.

Keep an eye on our Instagram account tomorrow as we’ll undoubtedly be making our way over to the arcade to give the song a try. Until then, be sure to check out DANCERUSH STARDOM’s official website.