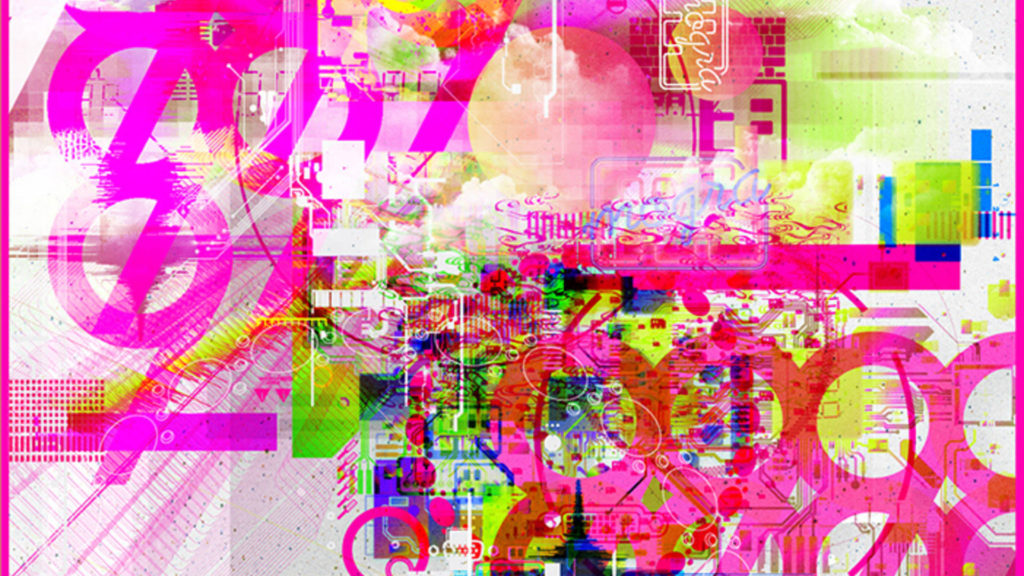 With the ever-apparent presence of Akihabara-based club MOGRA in the Japanese music scene, it’s only fitting that their 9th-anniversary event would be jam-packed with talent from a wide spectrum of genres. Taking place over a total of three days, each embodying a different aspect of MOGRA’s vibrant culture, the club took to their numerous social media platforms to announce just what talent we’d be seeing when celebrations kick off at the end of the month from August 24.

Kicking things off on day one, we see a heavy focus on the anime aspect of the club; easily the roots of the clubs long life in the Akihabara district of Tokyo. It’s a long list of club veterans, most of whom have been with the club for quite an extended period dropping some of the most iconic anime themes within the club’s confined walls. Taking place on August 24, information on day one can be found below: Taking things to another level, the second day of celebrations looks to turn the basement floor of MOGRA and turn it into a moshpit offering a lineup of DJs and talent worthy of some of the craziest raves. We see hardcore legends such as DJ Shimamura collide with dancefloor heaters such as Carpainter all within the span of nine hours. Taking place on August 25, information on day two can be found below: Finally, concluding the three days of madness we see MOGRA in a whole new light with some of the biggest talents in the Japanese club scene rolling through. From legendary producers such as kz (livetune) and Pa’s Lam System, all the way to hard-hitting DJs such as DJ WILDPARTY, the third day is set to be something incredible. Even club MOGRA owner D-YAMA is coming through for the fun with a set of his own on the final day. Taking place on August 26, information on day three can be found below: With nine years of legacy to MOGRA’s name, it’s never been a secret that MOGRA is my favorite spot in all of Japan. Such a diverse melting pot of various musical cultures, I can’t wait to see what the next few years hold for the club as it approaches its 10th birthday. Set to take place over three jam-packed days, further information on the upcoming celebrations can be found via MOGRA’s official website.