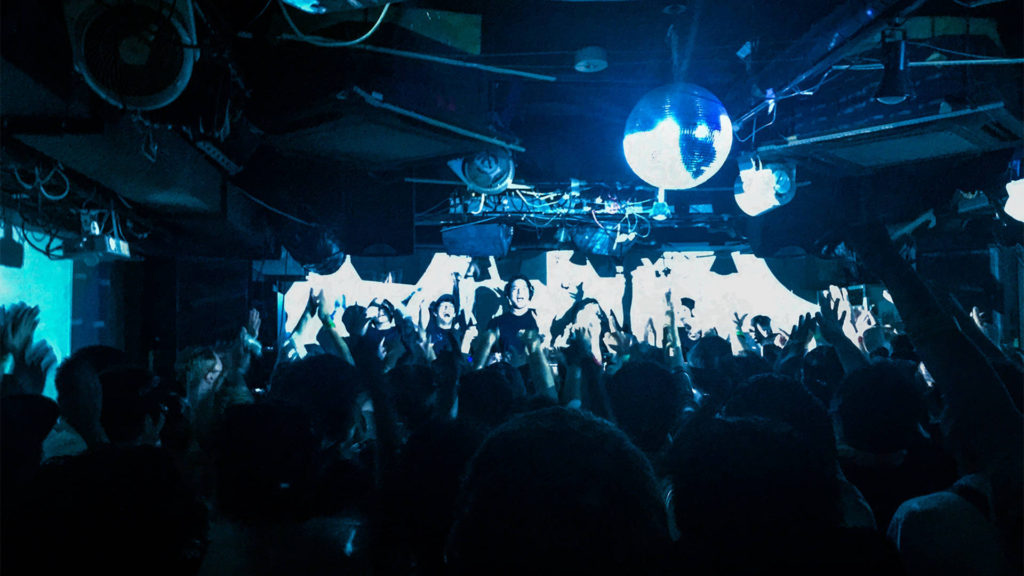 This weekend marked yet another milestone in Akihabara-based Club MOGRA’s ever-developing story, with the legendary venue once more hosting its massive annual three-day birthday celebrations. For nine years now, MOGRA has existed as the melting pot between numerous aspects of underground club music culture, offering a unique anime-slanted spin that isn’t shy of commanding a loyal following from across the globe.

Watch MOGRA 9th ANNIVERSARY DAY3 from MOGRA on www.twitch.tv Anyone who knows MOGRA should be aware that the clubs identity can largely be split up into a few unique subgroups — anisong, club music, and everything sprinkled in-between. It’s these subgroups that MOGRA has built a long-spanning identity out of, and each part was celebrated in full throughout the three-day event. During the third day which was, unfortunately, the only day I could make it out for, we saw the party kick into overdrive with performances from a number of legends such as kz livetune, DJ WILDPARTY, and Pa’s Lam System. The party didn’t stop there though, with every single act bringing their own unique flair to the celebrations.

I think I speak for all of the OTAQUEST staff when I say this, but I wish MOGRA another ten years of success, and I can’t wait to see what the team does next. I’m beyond looking forward to the 10th-anniversary party, and I can’t wait to celebrate another 10 years after that with MOGRA too. Here’s to you, MOGRA.