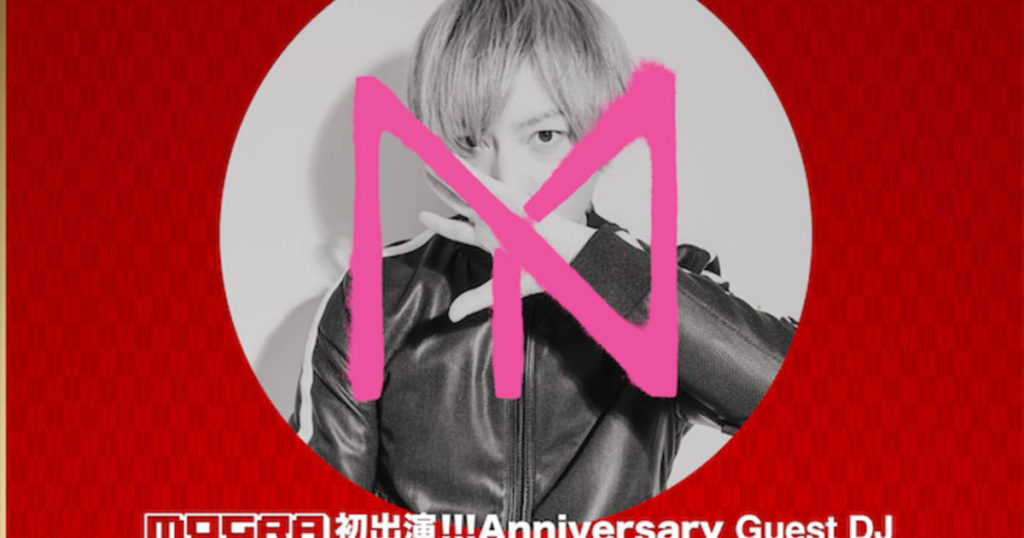 While my personal favorite club, Mogra, acts as home to numerous events across all weeks of the year, one of the most prominent events would have to be “elemog”, an event that focuses on electronic music instead of the usual anison that gets played at the club. Along with being one of the most prominent events, it’s also one of the longest-running, with December 22, 2018, celebrating the ninth anniversary of elemog, as well as the 99th event as a whole.

With such a chance happening, there’s no way that Mogra wasn’t going to go all-in for this celebration. To accomplish this mission, Mogra was going to settle for nothing less than the best, announcing earlier this week that for the very first time ever Yasutaka Nakata would be performing at the Akihabara-based club.

I’d like to hope that anyone reading OTAQUEST is already familiar with Yasutaka Nakata, but for those who don’t yet realize they already are, he’s the genius behind some of Japan’s biggest acts, including Kyary Pamyu Pamyu, Perfume, Capsule, all on top of his solo works. His electronic sounds have gone on to define entire genres, and have even been documented as key inspirations for international legends such as Porter Robinson, Madeon, and Sophie.

Joining Yasutaka Nakata throughout the night, we’re set to be treated to Mogra’s familiar set of resident talent who have gone on to define the sounds of elemog throughout its tremendous nine-year, ninety-nine event run. Set to take place in the side-streets of Akihabara, Tokyo, on December 22, this is likely going to be a night that you definitely won’t want to miss. Those interested in checking out further details, be sure to hit up Mogra’s official website.