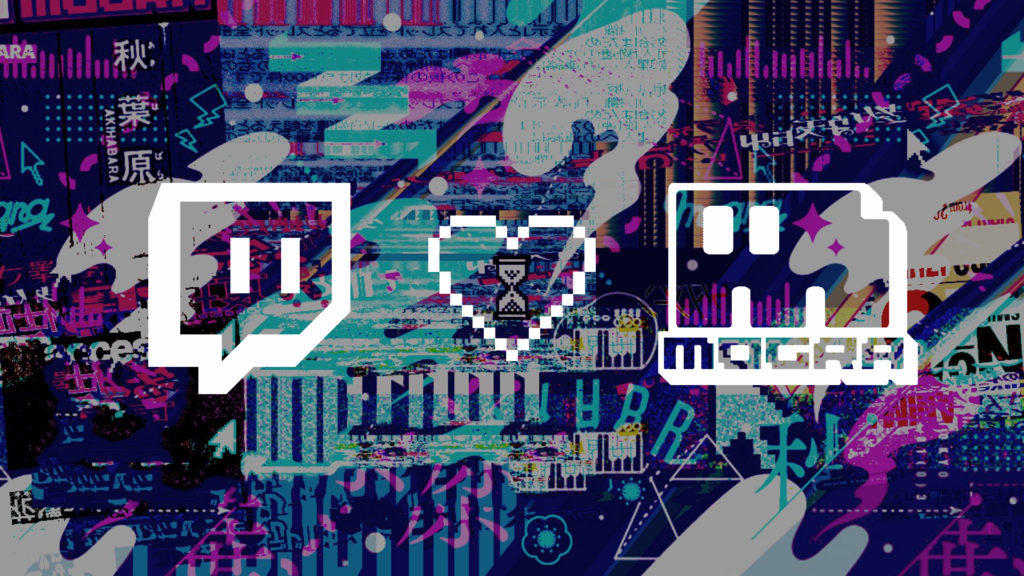 When it comes to the Japanese clubbing scene, you’ve got a pretty wide-palette of options. It’s commonplace for clubs to divide themselves by a specific theme or genre, and when it comes to self-proclaimed ‘anime clubs’, there’s one that stands above the rest. I’m talking of course about Akihabara’s own Mogra, a club which has dominated the scene for over 7 years now. If you’re not familiar, Mogra is this super tight-knit community that goes beyond that of an ordinary club. It’s the meeting place for both online and offline interactions, inviting a diverse range of people who find themselves united by their love of anime.

For several years now Mogra has called online streaming service Ustream home, bringing in over 2.6 million views globally. Streaming has always been an extremely important aspect of the Mogra experience, especially for their often vocal foreign audience who can’t attend the club in person. That’s why it feels so natural to say that Mogra is officially partnering with online streaming platform Twitch to deliver all future streams. In this day and age, you’d be pretty far-fetched trying to find a foreigner who doesn’t know of Twitch. It’s long been the standard of streaming globally, making the clubs transition a necessary move. Already in the short time since their transition, the club has managed to call on over 55,000 viewers and over 1,000 subscribers.

In light of this, we spoke to Mogra founder D-Yama about why the transition to Twitch was both a natural and necessary move:

We were originally contacted by the Twitch team when they announced their new music category. For a long time we were using another streaming platform, Ustream, but it was losing traction as less and less people were watching our streams in Japan. I was well aware however that there was a large amount of users tuning in from overseas, which is why the transition to Twitch felt natural. Through Twitch we are able to deliver higher quality streams, which we’re sure a lot of our fans are going to enjoy.

We believe the Twitch platform aligns closely with our needs as a club, offering a more interactive communication system than before. We’re really urging users to make the most of it, as well as for them to invite their friends to join in the party too. Currently our streams are populated by 50% Japanese users, with the rest being taken up by users from places like North America, Brazil and Chile. We’d like to see the foreign users increase to around 70% of our viewership.

Right now the otaku club scene is entering a difficult phase; there’s a division between both self-proclaimed ‘cool otaku’ and ‘uncool otaku’. Regardless of this, we intend to continue presenting Mogra as a world-class club for those who manage attend our events. We’ve been getting a lot of support from our good friend Porter Robinson, which has been a major driving force in bringing foreign guests to our club. I feel like only Mogra can give foreign fans a true taste of Japanese net-culture and club sounds, which is why I’m so adamant about inviting foreigners to our club. I want Mogra to be an inviting space for them whether they are attending an event online or offline. Twitch just happened to fill that need perfectly.

Currently, Mogra operates six monthly events ranging from classic anison nights such as Anison Oldies to more upbeat bass nights such as ELEMOG. In between these events, it’s commonplace for the club to host non-regular events showcasing various other artists from around the globe. If you’re interested in checking out one of Mogra’s live streams, you can do so via their official Twitch page, here.

Event: RhythmCore Pump it Up Tournament 7/15 at Round1 Broadway Mall, NY