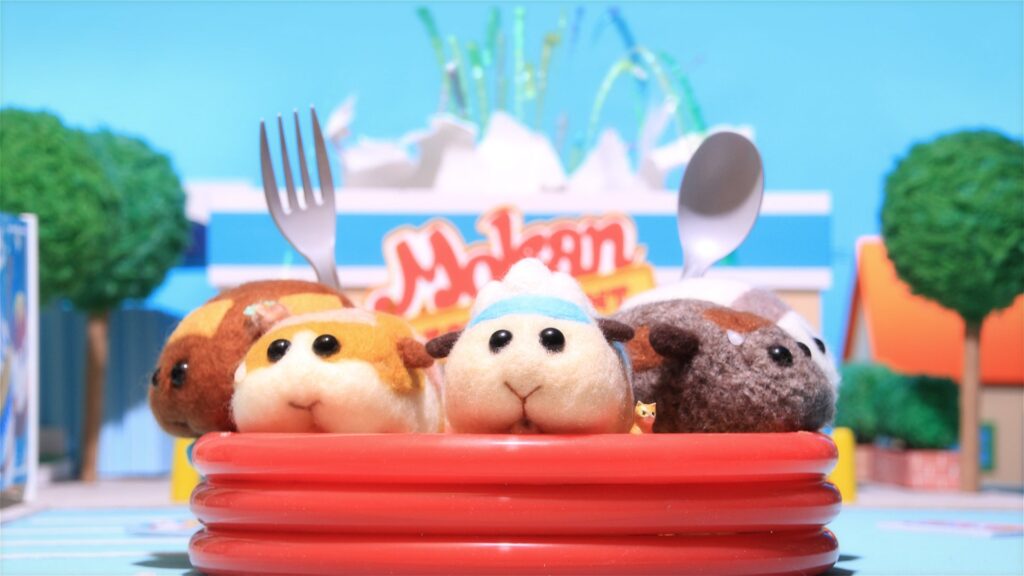 It can be said that, without a doubt, Pui Pui Molcar is one of, if not the best, anime series that dropped this Winter. Just a couple of weeks ago, the series announced a Blu-ray and DVD release this coming summer. On top of that, we’re getting a full soundtrack for the series! 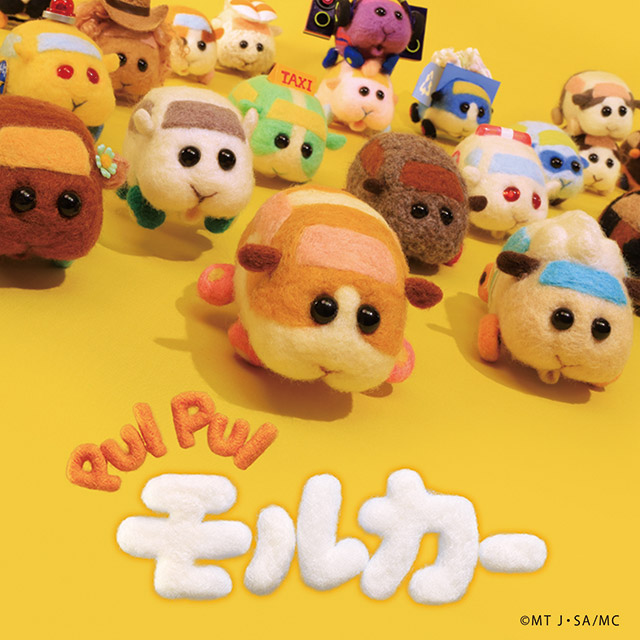 The announcement came today in a press release from Bandai Namco Arts. The Pui Pui Molcar soundtrack will be a 2-disc set, with Disc 1 containing the theme song and each of the 3 minutes of the main story that was broadcast in the TV anime. Disc 2 will contain all 90 songs that appeared in the main story. In addition, a booklet with commentary on each song by Shota Kowashi, who was in charge of the music for the anime, is also enclosed, making this an album where you can rediscover the charm of Pui Pui Molcar through the songs.

The Pui Pui Molcar soundtrack will be hitting Japanese shelves starting on 16 June 2021 for a retail price of ¥3,190. Even better, all the songs from the first disc of the soundtrack will be available for digital download worldwide starting tonight! There is no mention of streaming, so I am going to assume that it’s only available to download.