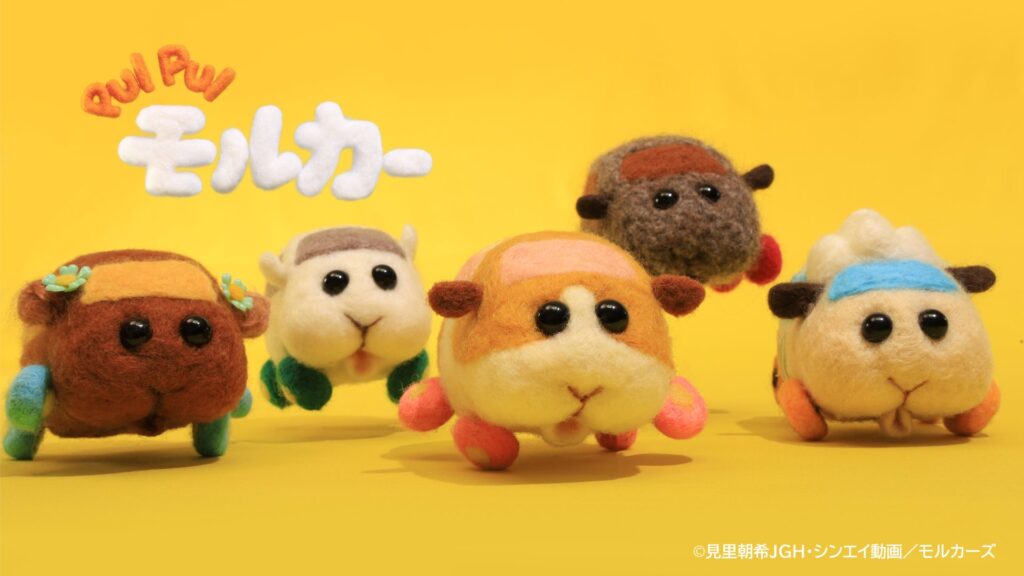 I’m obsessed with Pui Pui Molcar, and as it turns out, so is most of Japan.

While Western anime fans may think of Re:Zero or Attack on Titan or even Cells at Work when it comes to Winter 2021 anime, the most popular and beloved anime of the season in Japan is a show about cars anthropomorphized as guinea pigs in an alternative reality. And I need to talk about it.

First, let’s take a step back. Pui Pui Molcar is a rather simplistic show, all being told, mostly by necessity, since each episode clocks in at just 3 minutes. In the world of Pui Pui Molcar, humans use cars to get from one place to another just as they would in the real world, but with a twist: these cars are actually guinea pigs. Humans get inside these car-shaped guinea pigs to get to various places, and just like a real car, these guinea pigs need fuel to work (carrots).

Each short episode takes this basic concept and runs through a comedy sketch that takes advantage of just how cute and adorable these Molcar are. It’s easy to become invested in these cute little creatures as they go through various trials and tribulations, like getting a cat locked inside them out of the sun.

The show is animated using stop motion by the team at Shin-Ei Animation, under the watch of independent creator Tomoki Misato. Prior to this, they successfully made a name for themselves on the independent festival circuit through self-produced high-quality stop-motion short films like My Little Goat and Look At Me Only. This is the first TV anime and time working with a larger team for the 29-year-old Geidai graduate.

And it works! Popular skits include one where a bank robber had forced their Molcar into committing a crime with them, creating a face-mask for the Molcar to wear. To help them get away, the robber threw carrots from inside the car that instantly distracted the police. Another popular moment has them slipping and sliding on ice as though they were dancing. Each episode is so unbearably cute that I can’t help but grin and squeal in equal regard.

Why is it so successful? Well, there are a few reasons: It’s a self-contained, short moment of blissful cheer to brighten up any day, short enough for any commute when watched on a phone or just when waking up (it first airs on TV Tokyo at 7:30am). Designs are simple and the setting is inviting, the fluffy characters created in stop-motion inviting the audience into the episode. Turning them into the equivalent of pets and having them act as such is also an ingenious move that only endears them to the audience. 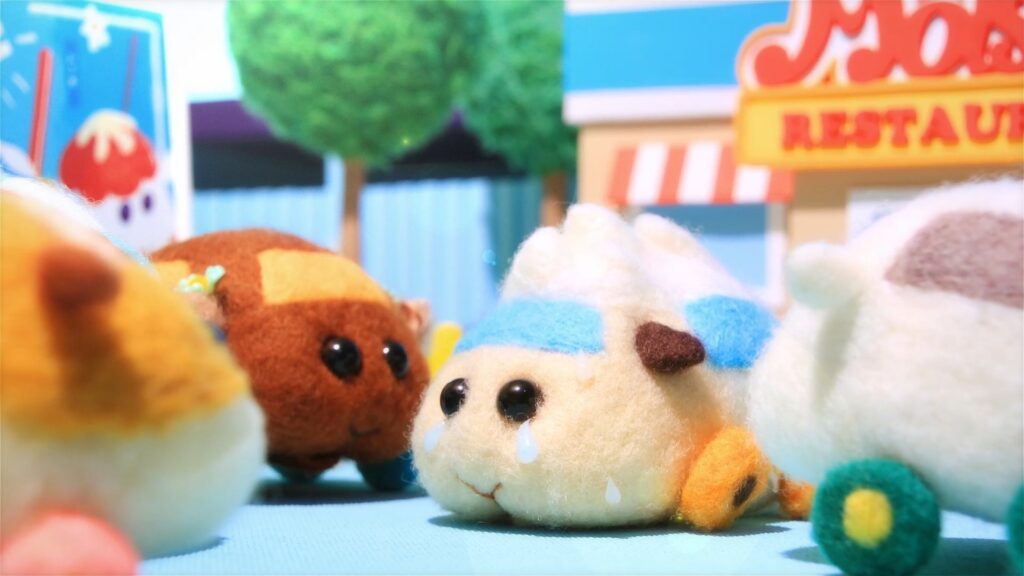 By having such simple designs, it’s easy for audiences to create fan art of the characters that can easily be shared on social media. Beyond that, their simplicity makes them a blank slate to personalize with self-made designs that fit into the basic idea of a Molcar.

You can’t ignore the stop-motion animation work used to create the show; it is vital to the show’s success. Their cuteness comes from how fluffy and soft they look, and the whole show has a cuddly exterior thanks to the cars being made out of felt that helps to build an inviting world for the viewer. The ingenious mixing of realistic elements, like photorealistic cats, also adds a flair to the production, giving it a design that’s familiar, inviting, yet altogether unique. All the while, as plentiful YouTube videos show, it’s easy to make a Molcar of your own.

Episodes are short enough that they’re easy to recommend to a friend without it taking much time out of their day. They are also easily accessible thanks to each episode being available for the week that it airs on Bandai Namco Arts’ YouTube Channel. I could easily send an episode to someone I know (and have on multiple occasions), and they can quickly fall in love with the show due to its instant and viral nature.

And yet, apart from a few countries in Asia, the show is unlicensed and is a non-entity outside of Japan.

(update: the show is now available worldwide on Netflix)

Regardless of whether the show makes a footprint in international markets in the coming weeks , you can guarantee that you won’t escape the sight of these cute, fluffy Molcar any time soon. They’re perfect creatures to turn into plush toys and to be used in various promotional campaigns, and they have grown into an anime success story where episodes are watched millions of time on YouTube alone in just a few days. 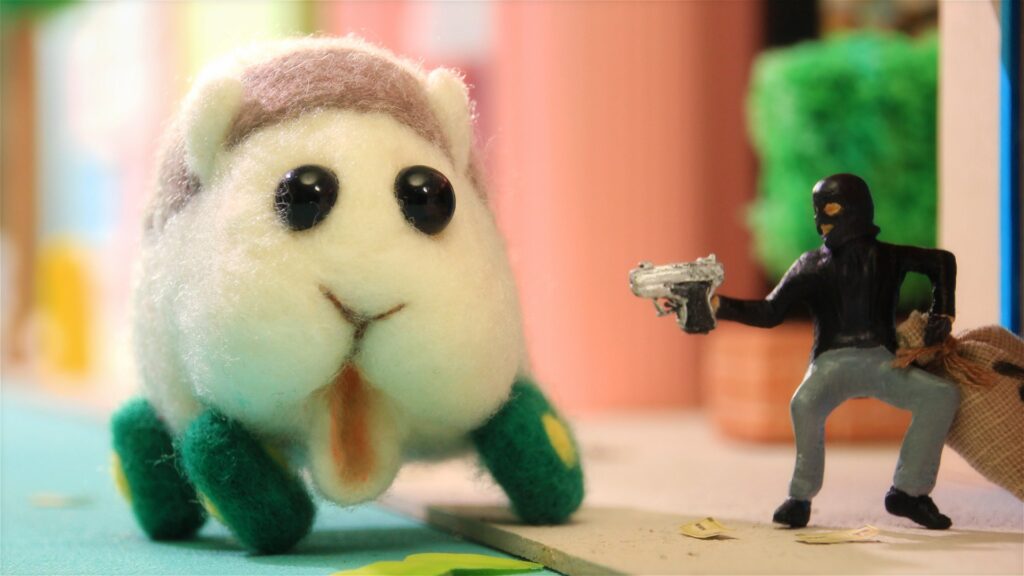 We should be celebrating this success! It’s easy to ignore that Japan has an animation industry beyond traditional 2D animation, and stop-motion animation in the country is rarely, if ever, discussed or given a platform for success. High-profile exceptions like Rilakkuma and Kaoru are the exception, not the rule. This success bodes well for future stop-motion productions and is a worthy success story for a talented indie director.

And while I’m happy to sit here and explain why the anime is appealing to Japanese audiences, it’s the joy this anime brings in the darkness and the wonderful togetherness of fans gleefully creating and sharing artwork and handmade animations of these adorable creatures that fills my heart with joy. I want a giant Molcar plush I can go to bed with and pretend to drive, and if I can’t have my own Molcar, you bet I’m going to at least make everyone else wish they had one as well.

If you want something short and a little bit different, watch this adorable, unique short anime today.