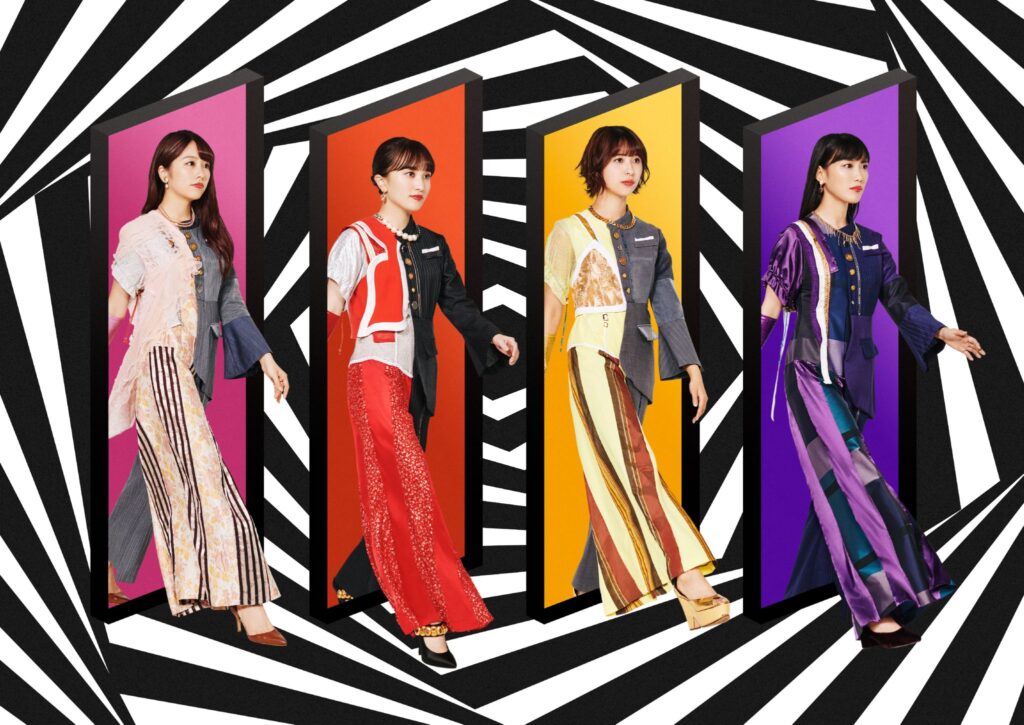 The COVID-19 has ravaged the live music scene. Many artists have moved to paid livestreams and free rebroadcasting of older concerts to make up for lost revenue in the meantime. Few groups are willing to risk being the first to return to in-person events, but idol group Momoiro Clover Z look set to be the test case with their large-scale summer live concert, Natsu no Bakasawagi 2020, set to go ahead as scheduled in August.

Current government regulations regarding the re-opening of Japan following the recent coronavirus lockdown has been to slowly allow for larger and larger events, inside and outside, while monitoring the impact on infection rates, with a loosening of all restrictions set for August 1st. Momoiro Clover Z’s yearly summer concerts are their largest events of each year for the idol group, with this year’s event being announced during last year’s event for August 1st and 2nd of this year.

This places the concert on the very first days of the country’s complete lifting of restrictions, and in a series of tweets on Twitter over the past few days the manager for the group, Kawakami Akira, has announced the group’s plans to use the MetLife Dome in Tokyo the concert was scheduled for to organize a socially-distanced version of the event.

In order to ensure social distancing, this partially-open air stadium will function at roughly 1/4 capacity, with 1 person for every 4 seats. This will see 5000 people sitting in the stands and 2000 people being in the standing-only arena section. There are requests being made not to chant to the performances, with stomping and clapping being preferred. Masks will be required. Travel from the venue afterwards will be conducted in conjunction with train operators with a regular train schedule being operated to make up for a train occupancy maximum of 200 people.

With a smaller number of in-person attendees, lost revenue will partially be made up by an increase in ticketing prices from 9500yen to 16,000yen, with high schooler tickets and younger set at 5000yen and free tickets for elementary schoolers and younger, provided they are sat in the family seating area. Live streams for the concert for those unable to attend with the smaller capacity are possible, but unconfirmed.

Bringing back live events is a risk, and even an event like this will be far from the norm. I remember attending the group’s sold-out summer concerts at this same venue last year, and an event under these rules will be unrecognizable from that concert, where water was fired on the crowd and tension-building songs like Nightmare Before Catharsis set the tone for a high-energy event. What this confirms is that, while some events like this will take place, we are far from returning to the packed venues we’re accustomed to.