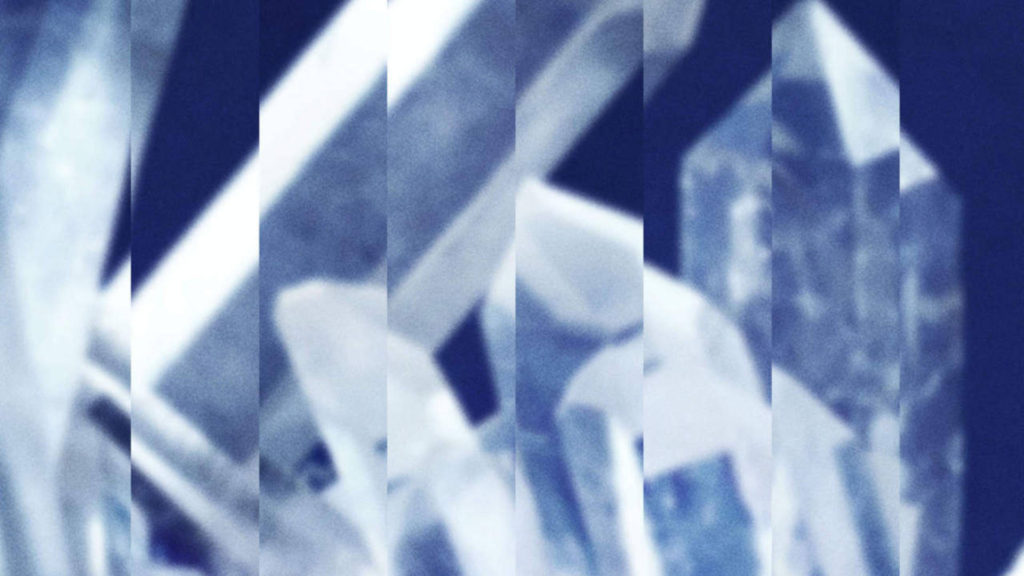 Following up from the March 21, 2018, release of MONDO GROSSO’s seventh studio album, “Attune / Detune,” the legendary producer is back with their latest collaborative music video alongside Big-O, “One Temperature”. Shared via the official avex YouTube channel earlier today, the music video utilizes a number of 90s filmography techniques to create the perfect throwback sound to accompany the song’s hip-hop lyrical basis. Let’s take a look at the music video below:

Released within the nine-track album “Attune / Detune” that released earlier this year, “One Temperature” takes MONDO GROSSO’s signature sound to fresh places, something that rung especially true across the whole album. I couldn’t picture the track with vocals from anyone else, either, as Big-O lets the lyrics flow in a manner only he can execute so well. There’s little room for error on this track, as well as the rest of the album, and this one is definitely going to be bopping for days on end.