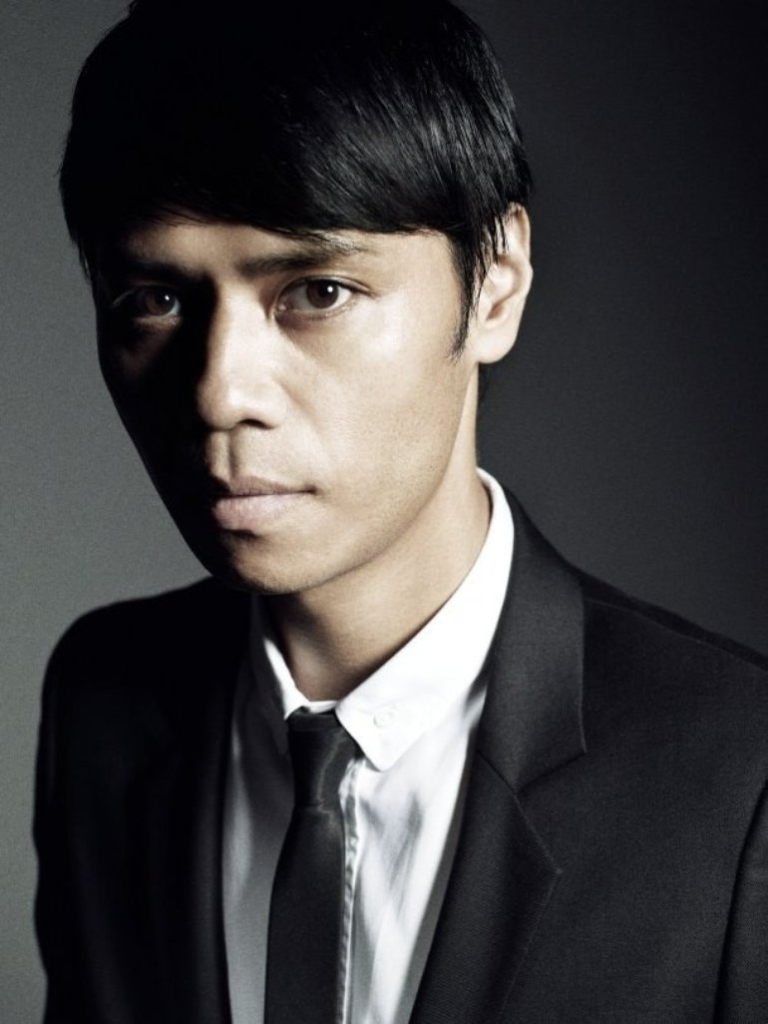 Shinichi Osawa, also known as Mondo Grosso (italian for “big world”), has been taking the house world by storm since 1995. Known for hits like “Labyrinth,” “Life,” “Shinin’,” and more,

Osawa has had a varied and illustrious solo career, enjoying success under the Mondo Grosso name as well as his own solo projects. Composing, producing, DJing? Name it, he’s done it.

Osawa was only with the group known as Mondo Grosso for a short time as the producer and bassist. The band was together from 1991 to 1995, but Osawa has continued using the name for some projects to this day. After starting his own label in 1999, he moved more into producing.

He’s known for his remixes, such as Felix da Housecat’s “Radio” and Digitalism’s “Pogo.” He remixed Ayumi Hamasaki’s “Startin’” for her Ayu-mi-x 6 – GOLD- album.

He’s no stranger to playing with different styles and it shows, with his stuff running the gamut of R&B, house, jazz, acid jazz, and fusions of all outside and in between. Life, his collaboration with the artist Bird, exemplifies this nicely, layering acoustic guitar over a latin beat and percussion.

Though he keeps moving back into traditional house on occasion, he always finds a way to keep things fresh. He’s further undaunted by pursuing other forays, even having provided music for the 2004 PlayStation Portable puzzle game Lumines, though it’s not known if he’s composed for anything else since.

Joining forces with Avex Trax in 2007 to complement his updated sound, he released his first solo album under the name Shinichi Osawa, “The One.” The album had two singles, Star Guitar, which is almost exactly what it sounds like, classic rock interspersed with galactic sounds, just on the edge of Daft Punk around that time, and Push, an electrified and deep fried anthem about moving forward.

In 2017, he collaborated with idol-singer-turned-actress Hikari Mitsushima on “Labyrinth,” a low-key romantic dance hit.

An echoing guitar lick repeats, drawing us into the song over a strong, solid kick, leads us into a pointed, dynamic bassline.

The music video begins with the camera panning down a view of Hong Kong’s Montane Mansion in Quarry Bay to reveal Mitsushima, contrasting the subdued blue night background in a jarring orange and red. We then follow her in a continuous take as she dances and winds her way through the streets, including in the famous electronic paradise Sham Shui Po.

Rousing strings and purposeful piano work together to create an almost romantic, dreamy atmosphere while maintaining that classic house sound as Mitsushima sings about pushing away sadness and getting wrapped up in a late-night labyrinth of music, dancing, and kisses.

In 2018, he recruited idol singer Aina the End of the group BiSH to perform the vocals for “False Sympathy.” Osawa had remixed BiSH’s song “Main Street Electrical Parade” in 2015. Aina The End also starred in the music video for False Sympathy, dancing around seductively in a song about an intense, secretive, and passionate relationship.

Osawa continues to find ways to innovate and progress into this new decade, dropping a single as recently as March 2020. In 2019, he joined forces with Australian vocalist and DJ Rhyme, a young artist with a repertoire as varied as Osawa’s, to become RHYME SO (obviously a portmanteau of their names). They released “Just Used Music Again” in collaboration with 88rising, a popular label for Asian and Asian American artists to release music in the United States.

In March 2020, RHYME SO dropped a music video for their latest single “Fashion Blogger,” an anvilicious, decidedly blown out of proportion ‘commentary’ on social media, with Rhyme repeating phrases throughout like “I just need to refresh my feed. LIKE,” “I AM A FASHION BLOGGER,” and “We gotta Disconnect to Reconnect!”

Unlike “Labyrinth,” the lyrics and video don’t quite neatly link up. There’s an attempt with shots of RHYME scrolling through her phone as she repeats these phrases, and with an admittedly impressive figure skating competition, featuring harlequin inspired costumes and an appearance by famous drag queen Milk and a colorful panel of judges. The video ends with RHYME looking the viewer directly in the eye and asking “Why did you unfollow me?” which is a bit clever.

On Osawa’s website, there’s a blurb describing “Fashion Blogger”’s intent, which is essentially to point out how we’re over-dependent on the internet and social media, and how “We gotta Disconnect to Reconnect!”