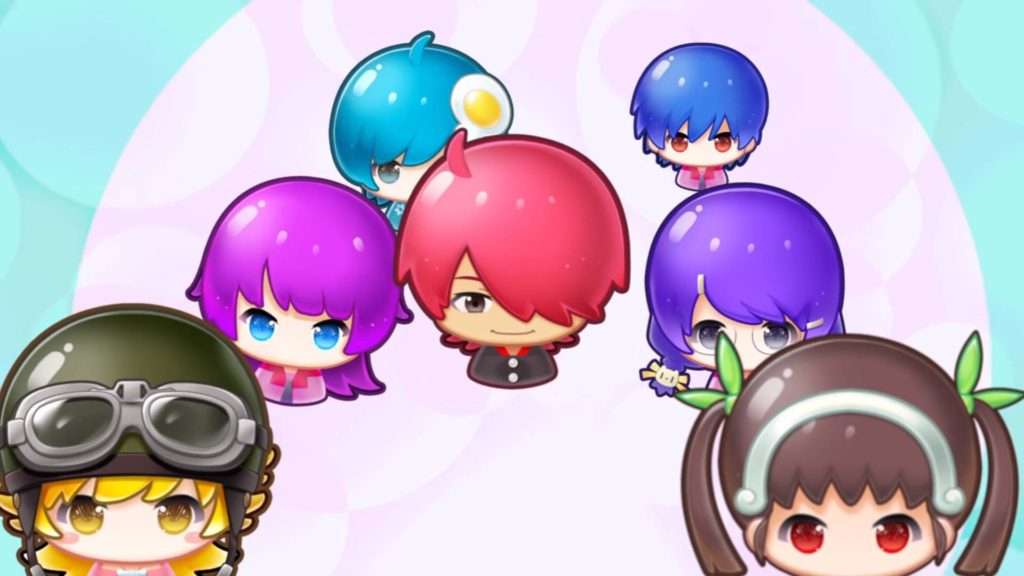 With the recent release of season 2 of Owarimonogatari, thirsty fans such as myself are eager for any slice of Monogatari action they can get. Though with any massive franchise, there has been one pretty big piece of the multi-media puzzle that has been missing up to this point: a notable video game release. With the exception of 2012’s Bakemonogatari Portable for the Sony PSP, a simple visual novel affair, the series has been without a huge game release. That may be about to change. Aniplex has announced Monogatari Series Puc Puc, a mobile game to be released for iOS and Android platforms sometime before the end of the year. Gameplay looks relatively simple, as it tasks you with dragging matching characters across the board to match and pop them, heavily reminiscent of the ever-popular Disney Tsum Tsum. You’ll be able to try your luck by rolling for characters from the series, some rarer than others, each with their own special ability and power up. I think I’m ready to be sucked into yet another “mobage” craze, as long as the prospect of drawing and playing with crazy adorable mini versions of my favorite characters lingers. Probably not the massive mobile game fans have been longing for, but a good piece of fun none-the-less. You’re also able to check out the official Twitter account, where they have outlined the rewards that can be unlocked once a certain number of pre-registries occur:

Be sure to keep an eye on that account for all the latest info, and be sure to keep that finger at ready for whenever that “Download” button may appear before year’s end. As the game has not been officially announced for overseas release at the moment, you may also want to prepare your Japan region-based account as well.