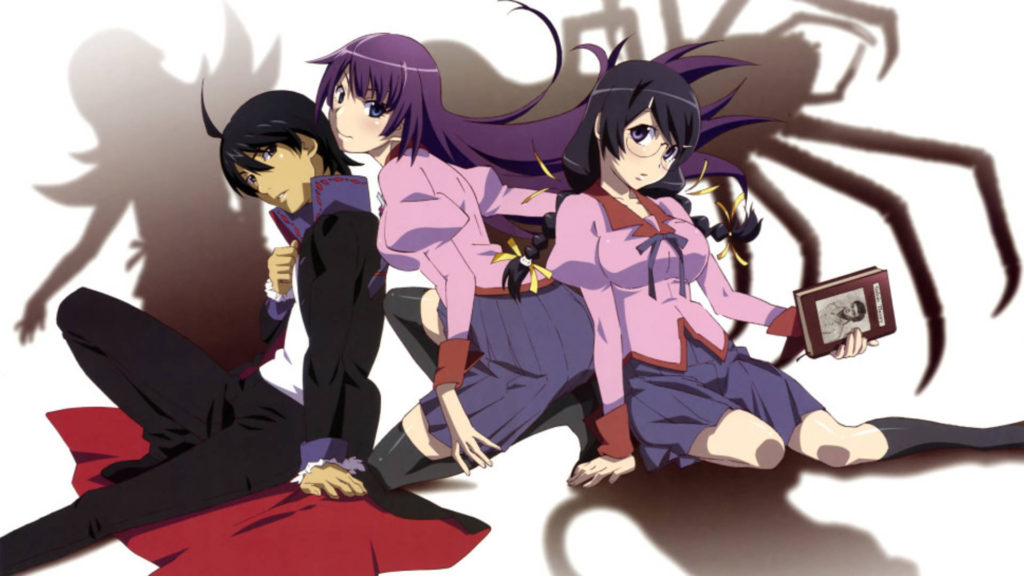 It’s no secret that the Monogatari series has some of the best anisong around. Not only have songs such as “Platinum Disco” and “Renai Circulation” transcended the series to become full-blown musical memes, but the series has openly embraced this aspect of itself, changing its opening and (sometimes) endings songs regularly to let fans hear more musical goodness.

Up until now, these songs were locked behind physical releases only, which proves difficult for those who wish to collect all the songs, as well those living outside of Japan. Good news then, that Aniplex has now decided to put all of the series’ music – yes, all of it – on streaming services and digital download stores.

Thanks to the series’ constant chopping and changing of music, the number of songs going to become available on streaming and digital download services is a staggering 306 – which encompasses everything from opening and ending songs, to character songs and even original soundtracks. The theme song for the newly released Monogatari Pukupuku mobile game, “wicked prince,” will be available as well, meaning that the collection will truly be completely up to date. Check out the participating services below:

Western fans of the series should be very happy at this news, as the inclusion of Spotify and iTunes in the list means that we’ll have a chance to listen to them as well. It’s definitely not common for Japanese music to be available to stream on in particular Spotify, so for that Aniplex have gone out of their way to facilitate Western fans in a sense.

With this great news, I know what my soundtrack for the next couple of months is set to be. And what a great time to do so as well, with the series set to conclude in the theatrical film Zokuowarimonogatari this month.