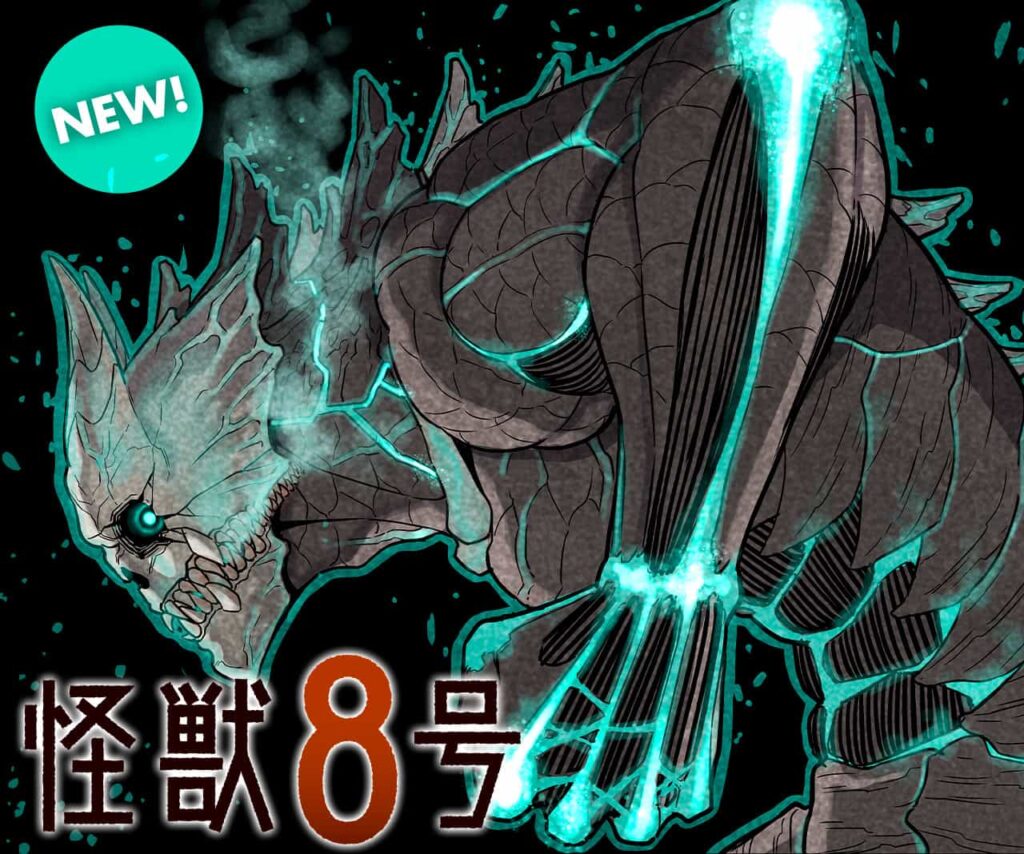 Shueisha confirmed yesterday that Kaiju No. 8 by Naoya Matsumoto will be coming to English-speaking territories under the name Monster #8, dropping chapter 1 shortly after. Given how popular the series has proven in Japan, this comes as no surprise, but it does show how much more sensitive the company has become to the needs of its international audience.

Even now, Monster #8 chapter 1 is proving extremely popular on the Japanese Jump Plus site. Access rankings putting it above all of the other series that have recently debuted, as well as Yuuji Kaku’s Jigokuraku, which has been running for several years. From reading the comments, it seems as if Matsumoto’s series is succeeding on the basis of its interesting premise and attractive designs – even if that doesn’t seem quite enough to warrant the response. 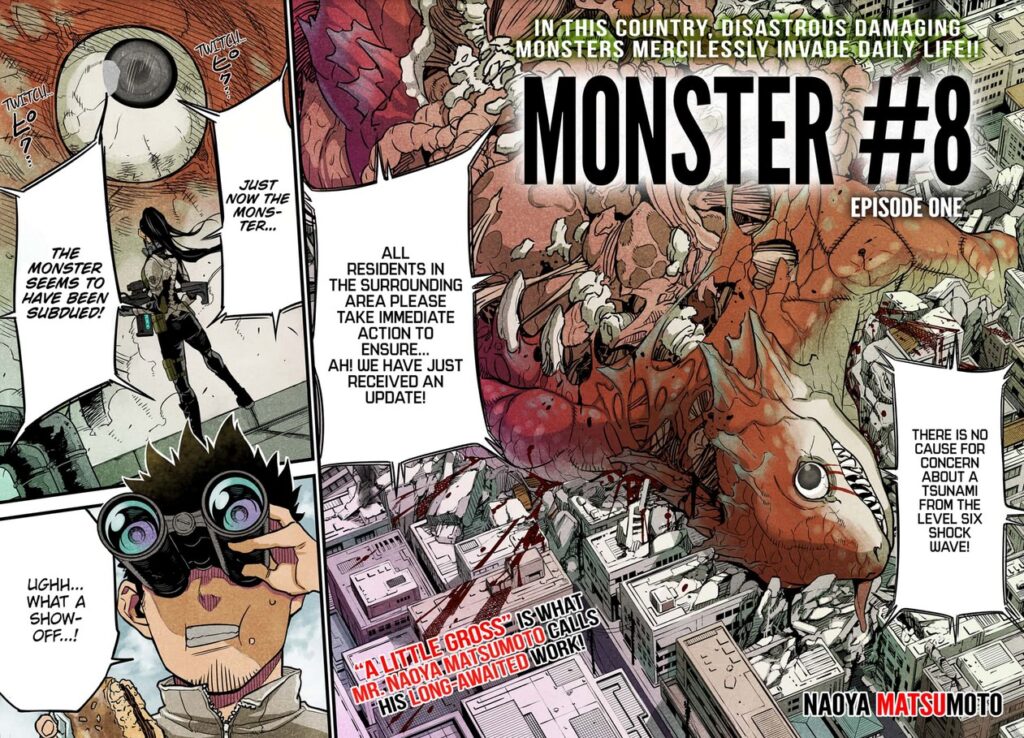 In any case, English fans can now check out Monster #8 chapter 1 via Manga Plus and see what all of the fuss is about. It follows the story of Kafka, who works at a “monster cleaning company” clearing up after the glamorous work of the “Defence Force,” who put down the giant monsters that regularly attack Japan in the story. A chance meeting with his childhood friend Mina, however, forces Kafka to reconsider his life path, before he is located by a mysterious insect and turned into a kaiju himself.

Given that it only has one chapter released right now, it is honestly incredible to see Monster #8 gain so much traction. No one could have expected as much from Naoya Matsumoto, that’s for sure – he only had a couple of minor digital serializations under his belt prior to this. But it is no surprise that Shueisha have decided to bring the series over to Manga Plus – much like they did with SPY x FAMILY, they’re more than happy to give their digital series an international leg-up these days.

You can read Monster #8 chapter 1 in English via Manga Plus.