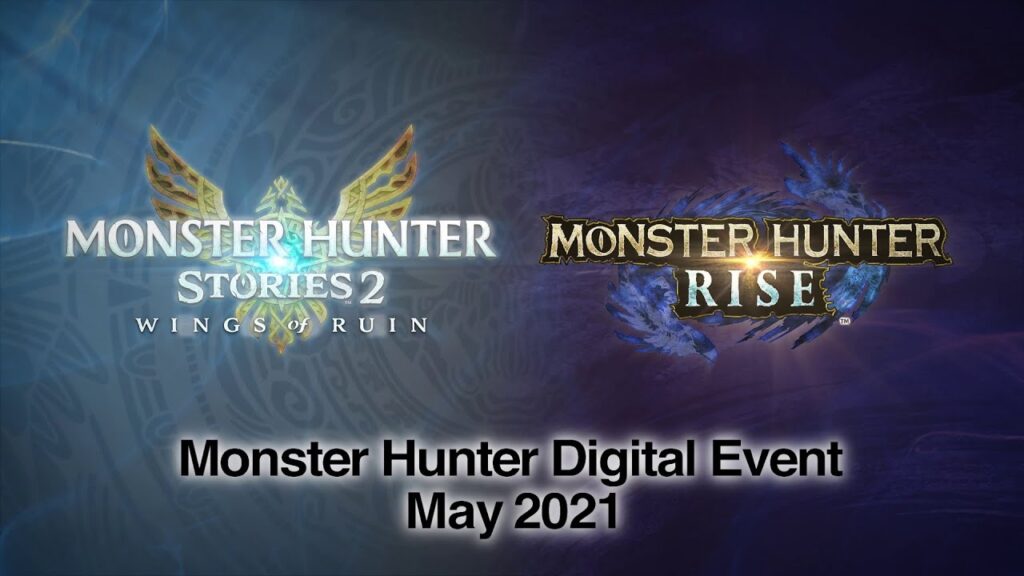 The event kicked off with Monster Hunter Stories 2: Wings of Ruin, and a brand new trailer. This trailer starts with intrigue: a strange light known as ‘rage-ryas’ is emanating from a giant pit and is endangering people by making monsters mad. The story-heavy trailer centers primarily on the story focus of this JRPG turn in the Monster Hunter franchise, and the mysteries between these rays and the Rathalos that have been going missing.

We also learned more about the Monster Eggs featured in the game. They can be found in the deepest areas of dens, including rare dens with monsters with hard-to-find genes. Hatching these at the Stables will give you a new Monstie to take into action. The Rite of Channeling allows you to transfer genes between monsters that can help them awaken new abilities and raise their strength, also allowing players to create and evolve rare Monsties. 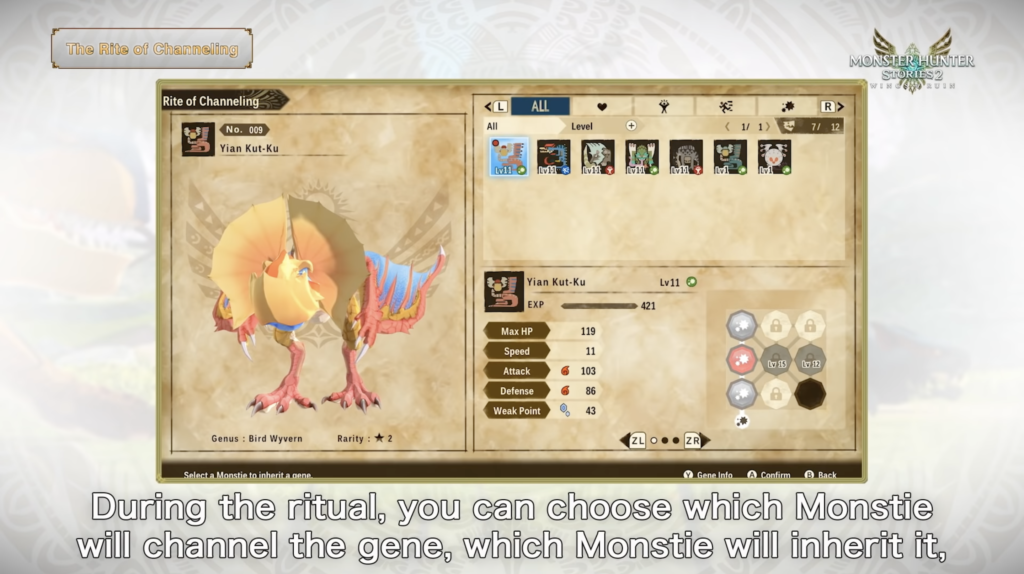 You can move these genes into new slots, and creating a full row of the same type gives a boost in power, while replacing a gene in a slot can enhance that strength. These are the key ways to strengthen Monsties that drives the JRPG action of the game.

The event also featured a new trailer for the Monster Hunter Rise‘s latest 3.0 update. This free update includes the Crimson Glow Valstrax, a new and impressive-looking beast variant with a range of new attacks, accented with glowing red spines that represent the monster’s fiery capabilities. These also allow it to fly in the sky and survive at high altitudes. 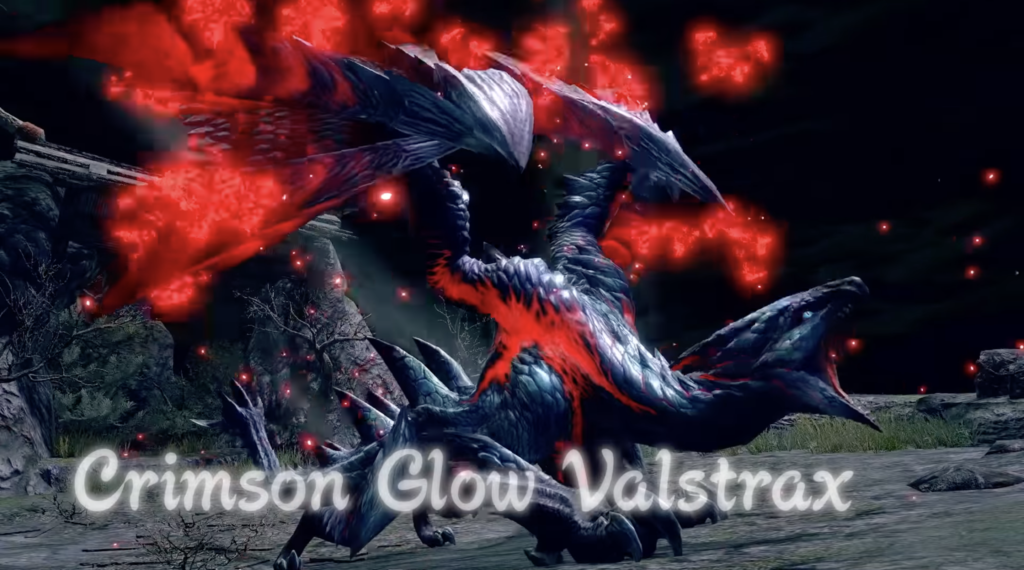 Also featured in the update is the electrical Apex Zinogre, a new Apex monster whose body is covered in lightning. It’ll appear in Rampage Quests, but can also be taken on in standard quests as well.

Most exciting of all is the new ending promised with this update that asks: what danger awaits the hunter when Ibushi and Narwa come together? The players need to play the new quest available in the update to find out. Overall, the update includes new Hub Quests, Rampage events, standard quests, a new boss battle arena, new weapons, armor, layered armor and item trees, new skills and Rampage Skills, as well as the ability to use materials to change Rampage weapon appearance. New Guild Card elements are also available. 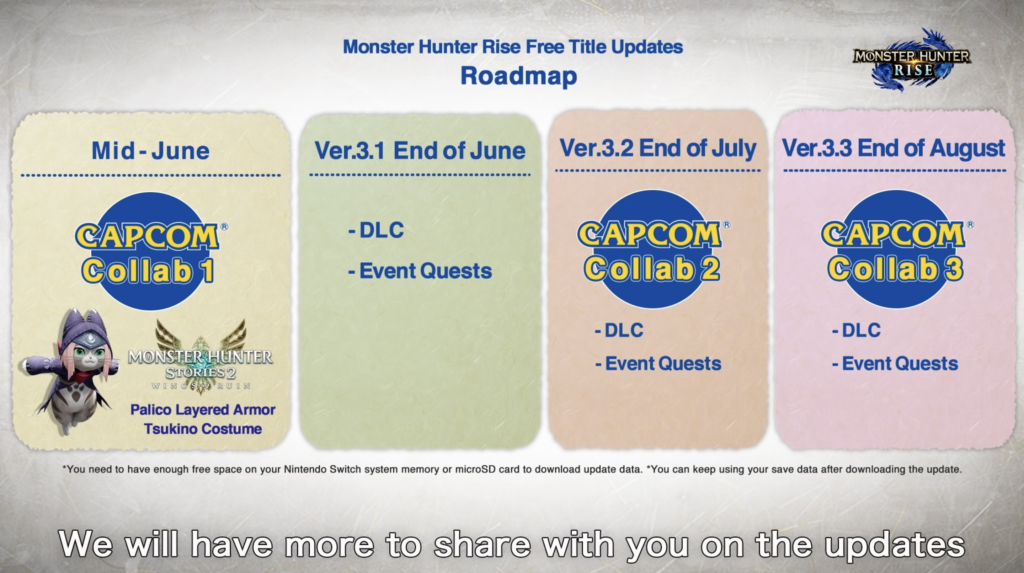 Update 3.0 and this DLC will be made available tomorrow on 27 May. On top of this, we got a new roadmap for content updates, including the first in a series of CAPCOM collaborations in mid-June, based on Monster Hunter Stories 2.

For fans of Monster Hunter, the May Digital Event was another promise of new content for the upcoming games in the series that should keep fans entertained. With strong sales for Rise, and with Monster Hunter Stories 2 aiming at bringing new fans into the franchise, fans look set to be entertained throughout summer.