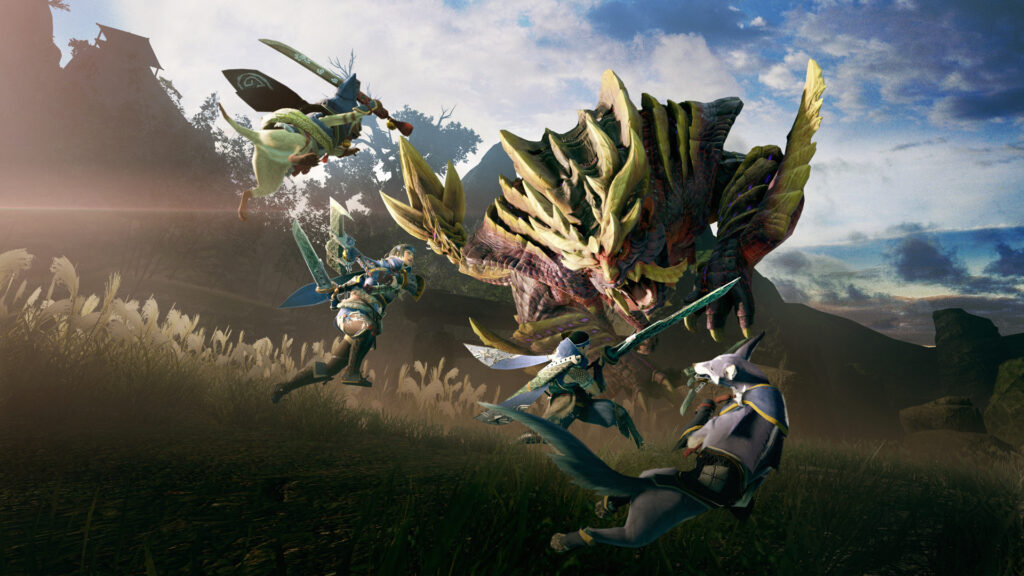 Could Monster Hunter Rise be the best Monster Hunter game yet? Only time will tell, but new footage from a recent Monster Hunter Digital event certainly makes it seem that way. With a demo on the way, players will soon have the chance to experience this evolution of the Monster Hunter formula for themselves.

Monster Hunter Rise is easily the biggest Nintendo Switch release of Winter 2021, with the only other major release for the console being the Wii U port of Super Mario 3D World. This exclusive new entry in the Monster Hunter franchise appears to be a blend of classic Monster Hunter with the open-world nature of the massively popular Monster Hunter World, with new features like the Wirebug and Palamute offering huge movement variety both in and out of battle to enhance the experience. A brand new Monster Hunter Digital Event served as an opportunity to further dive into the new features of the upcoming game, and also came with an announcement of a demo that’s set for release very soon.

The event kicked off with a new trailer showcasing more new monsters, new areas, and even the ability to ride monsters alongside the Palamute. The biggest new monsters revealed in this trailer are the Goss Harag and the Lagombi, both giant snow creatures that take advantage of the snowy environment of the Frost Islands, a new area revealed today, to attack your character alongside their physical attacks. These are fearsome creatures that pack quite a punch based on the footage shown, and aren’t alone either. The Frost Islands make an intimidating first impression with the introduction of the ice dragon Khezu and the Great Baggi, which mechanically acts as an icy reskin of the Jaggi. The water dragon Mizutsune is another beautiful and dangerous creature found in these lands.

A number of new and returning monsters are shown, and yet these are almost easy to overlook when placed alongside one of the wilder new features in the game: Wyvern Riding. Taking advantage of the Wirebug to harness the Wyvern, players now have the ability to ride on the back of a Wyvern to traverse the environment, damage them by riding them into walls, or even have them attack other monsters. On top of the changes to the battle system, this is an impressive extra level of depth to battle strategy by bringing greater environmental consideration and new ways to take down monsters.

Harness the power of the mightiest monsters with Wyvern Riding!#MHRise Demo available on #NintendoSwitch January 8. pic.twitter.com/zvCjH1Wzvu

This constituted much of the new information showcased in the Monster Hunter Digital Event, but there were a few other surprises. First off, there’ll be a series of three new amiibo releasing alongside the game: Magnamalo, Palamute and Palico. Still, that’s two months away, and in the meantime, players can dive into Monster Hunter Rise early by playing the soon-to-be-released demo. This demo includes four quest types, two offering tutorials with the others offering a chance to slay a Mizutsune and Great Izuchi. All fourteen weapon types are also available to use that can allow you to get used to the new battle system in conjunction with the Wire Bug, and most surprising of all, these battles can all be played with local and online co-op, as well as solo play.