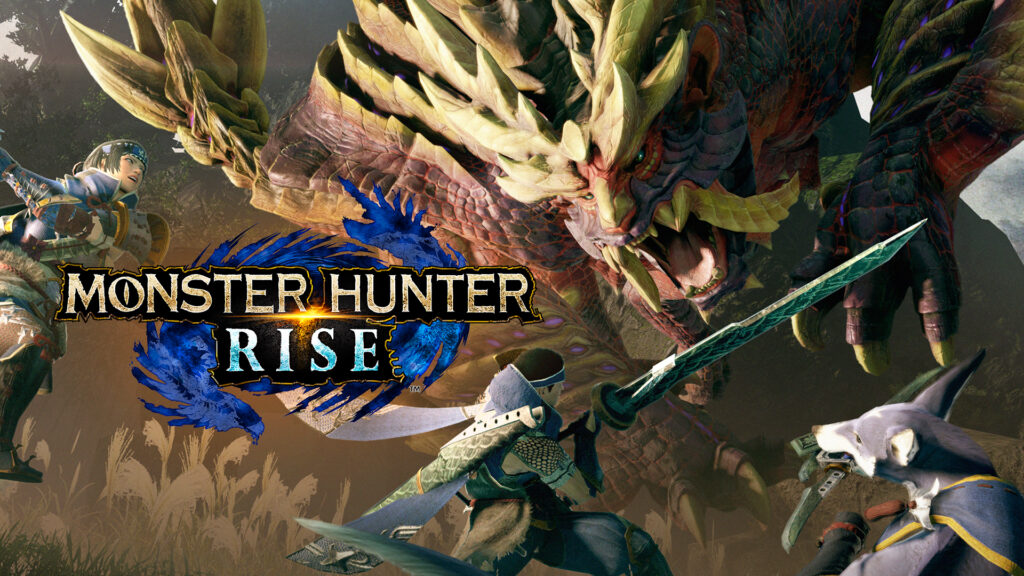 Usually when there is a new Monster Hunter title announced, you kind of ασσθμε that it’s going to perform pretty well at retail. However, with the newest entry, Monster Hunter Rise, I don’t think anyone, Capcom included, could have expected this: the title has already surpassed four million copies sold, and it’s been out less than a week. 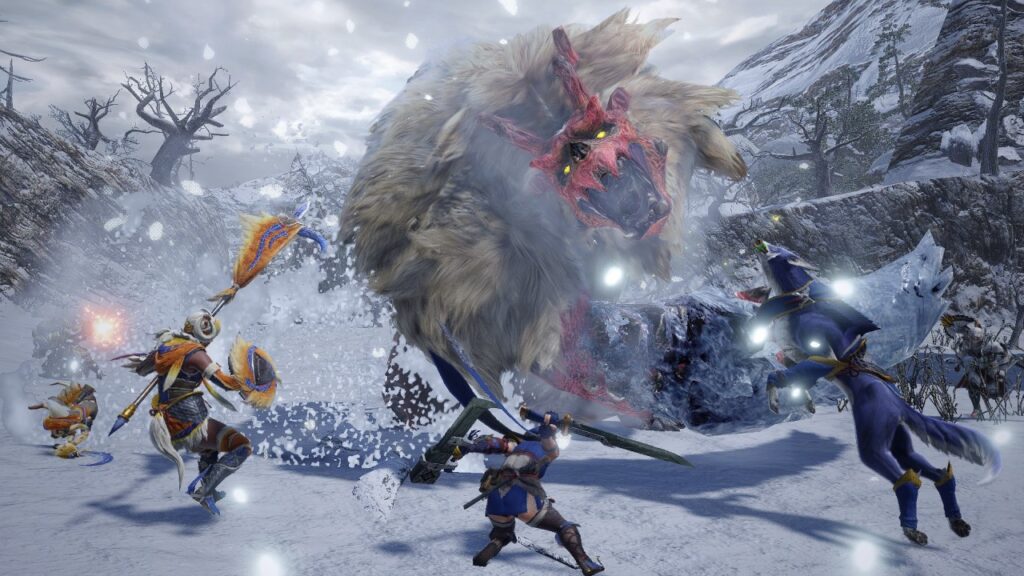 With the release of Rise, I think we can finally say that Monster Hunter has expanded its reach to be a massive hit not only in Japan but worldwide as well. The title has always had a fanbase internationally, but I think that now so, more than ever, it might be on the same playing field as in Japan, a country that essentially shuts down for anything Monster Hunter-related. 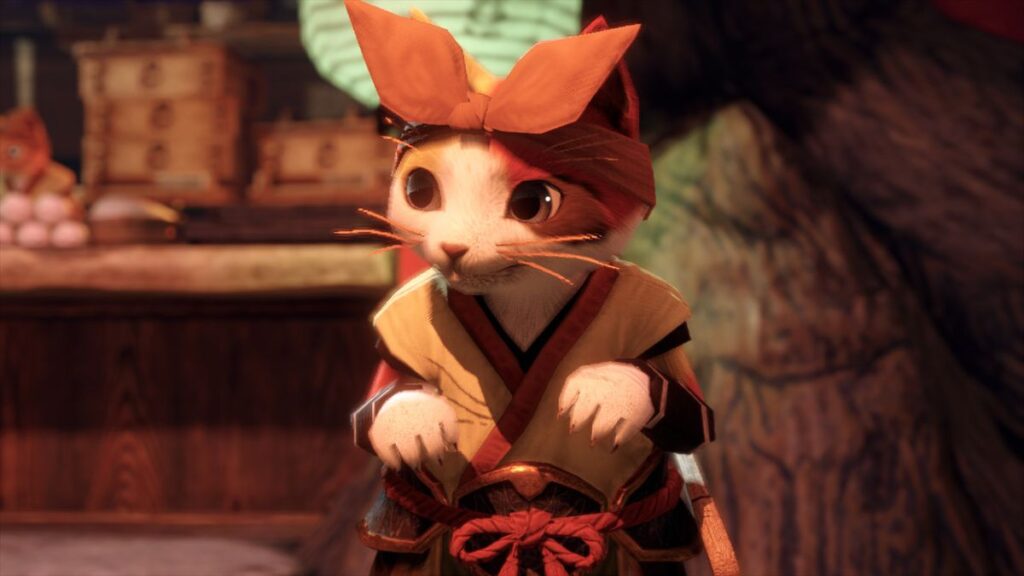 Capcom has already announced the first patch for the game that is going to be including new content. If their development team treats Monster Hunter Rise the same way they did Monster Hunter World, we’re in for quite a long lifespan and a bunch of really awesome treats in the pipeline.