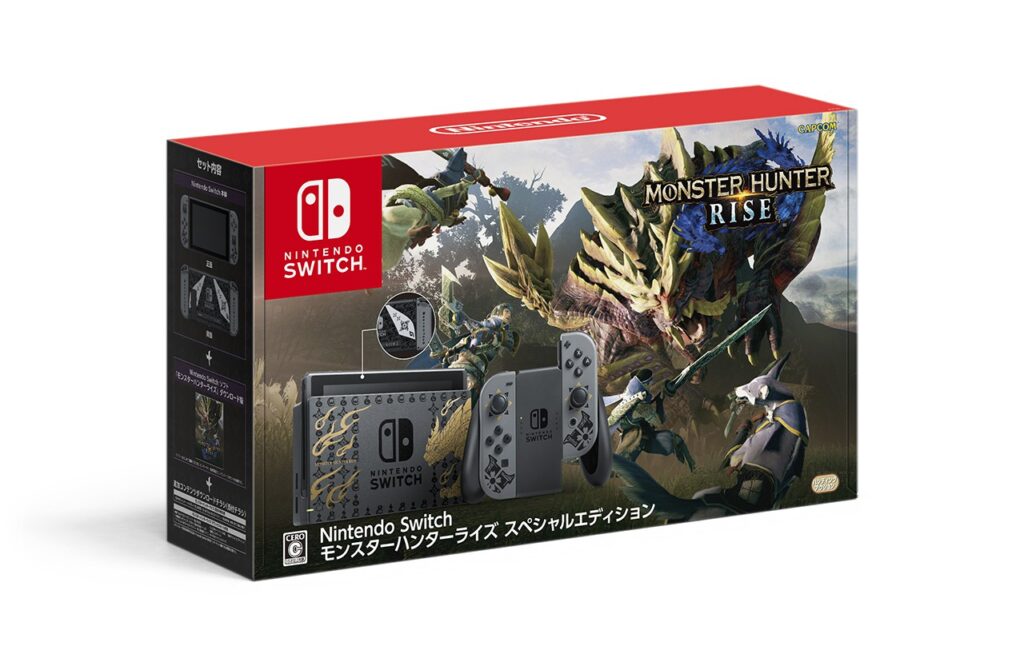 I want to start this off by saying that Monster Hunter always gets all the coolest limited edition stuff. That could be because it’s easily one of the most popular titles in all of Japan, if not the most popular title. With the upcoming Nintendo Switch title Monster Hunter Rise releasing just around the corner, it makes sense that Capcom would start ramping up promotion for the title. What better way to do so than with a Monster Hunter Rise themed special edition Nintendo Switch console along with a themed Pro Controller? Seems quite adequate to me.

I would be lying if I said that the console didn’t look amazing. The Switch console itself, the Joy-Cons, and the TV dock are all decked out in Monster Hunter Rise style designs. It really looks amazing. The console is based on the gray color iteration with a beautiful print on the backside of the tablet part of the machine. The dock is your standard dock, but it also is completely decked out with Monster Hunter Rise styling. It’s times like this that I really wish Nintendo and their partners allowed you to purchase just the special design Joy-Cons at least. Or the dock, or something like that. I think it would make fans quite happy. 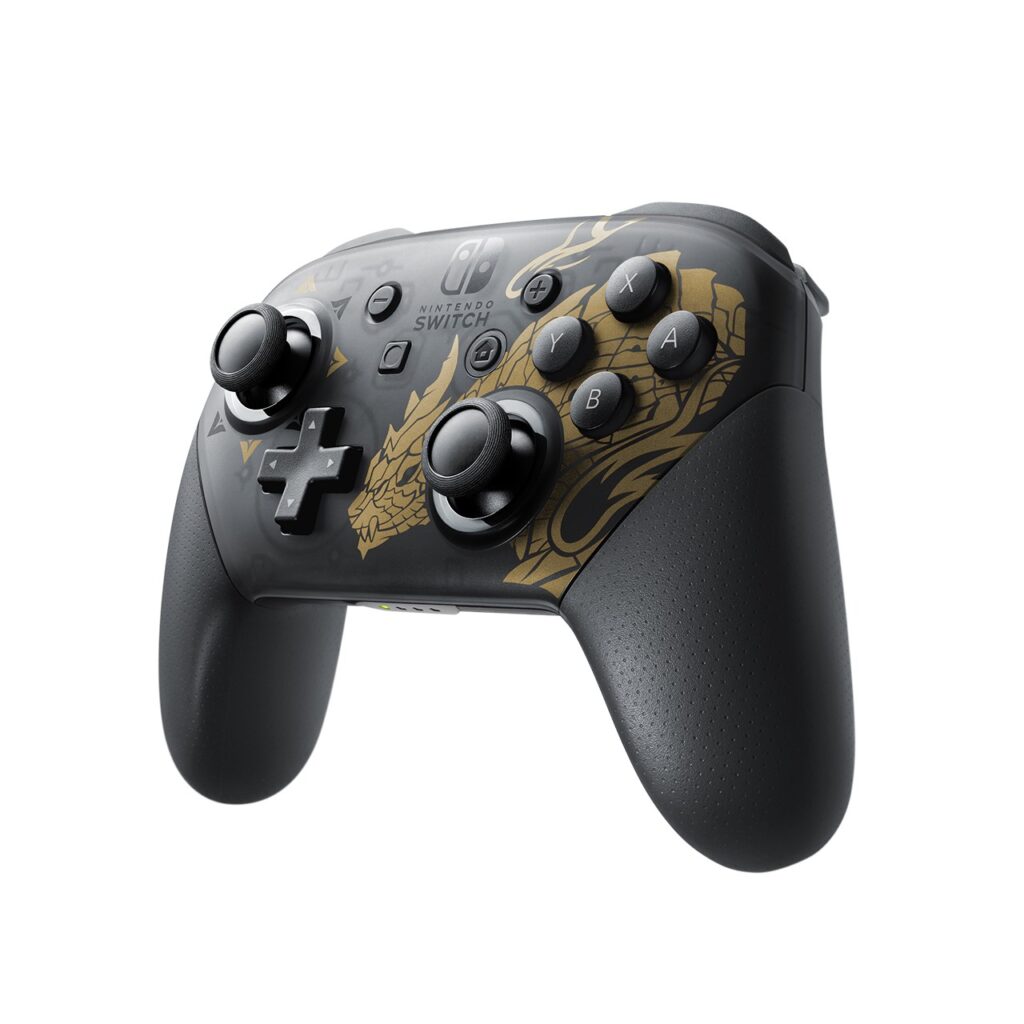 Capcom and Nintendo have yet to announce if this console and Pro Controller will be making their way west, but you can check their official site for announcements.