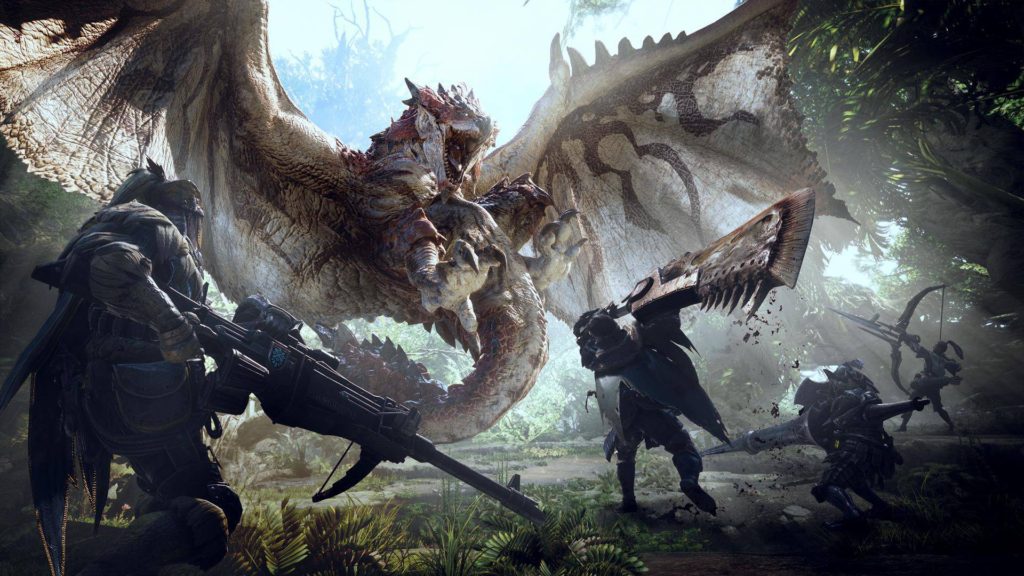 There’s been absolutely no secret surrounding the success of Monster Hunter: World both in Japan and across the globe, and Capcom’s not afraid of sharing the numbers to prove it. With today’s report, however, we saw something we honestly weren’t expecting at all — following the release of Monster Hunter: World on PC via Steam, the latest entry into the long-running franchise has shipped over 10 million copies worldwide, making it Capcom’s best-selling game in the company’s history.

With the cultural phenomenon that is Monster Hunter having launched over 14 years ago in Japan, the series has long seen high sales and consistent returns, earning the series a lifetime cumulative sale count of over 50 million units as of August 20, 2018. Occupying a massive one-fifth of that total, however, is the game-changing Monster Hunter: World, a title that is likely to cement the franchise as a consistent top-performer both within and outside of Japan for years to come.

It’s reported that within the first week of Monster Hunter: World’s launch on PC via Steam, the title received over 2 million additional sales solely from that platform. Currently available on PlayStation 4, Xbox One, and PC, it’ll be interesting to see just how much further the game can go.

Those interested in checking out further information on the title can check out Capcom’s official blog post, here.