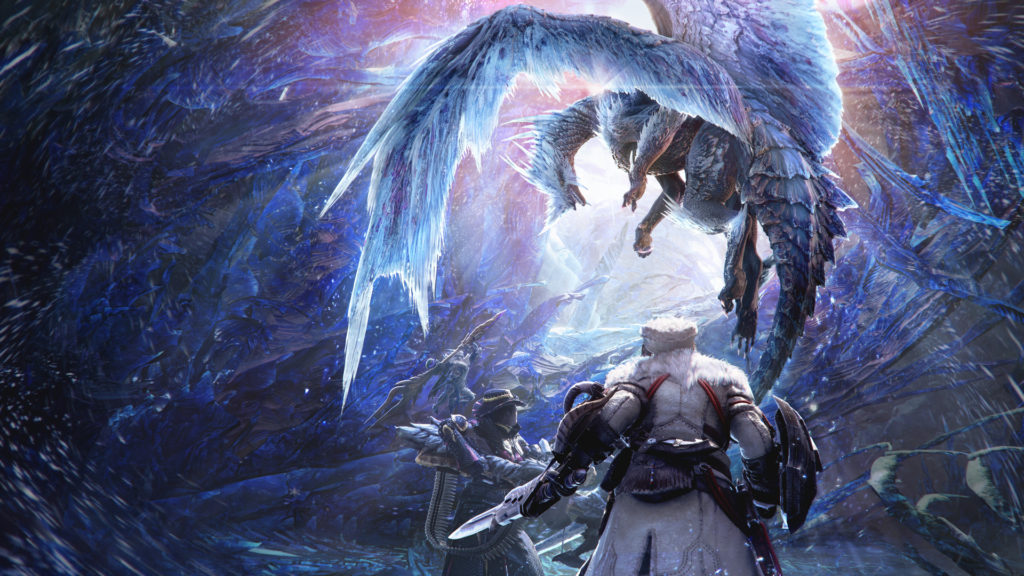 In a world where games are no longer static products, but rather vessels for new updates and downloadable content, I can’t stress enough how satisfying post-launch Monster Hunter World has been. For players who have played the game non-stop since launch, there’s been plenty of smaller updates, including new challenges, items, and rewards. And for those who occasionally dip into the game, they’ve included major collaboration updates like bringing Final Fantasy XIV‘s Behemoth and The Witcher 3‘s Leshen to the New World.

And now there’s a brand new reason for me to load up my disc again: the Monster Hunter World: Iceborne expansion, which will add a new environment and new monsters to rip it apart. The first teaser trailer released in December of last year just showed a Rathalos flying off to the icy planes of Hoarfrost Reach, but in today’s PlayStation State of Play, we were introduced to four new monsters.

The first is Banbaro, a brand new monster to the series with huge reindeer-like horns. This is an early-game monster, so according to the developers, his attacks are fairly straightforward. One of his main attacks is a charge, but his horns are so strong and bulky that they will pick up anything in its path (like a tree or rock), which will make avoiding it more difficult. When you’re not fighting it, the Banbaro usually spends its time sunbathing or drinking from the hot springs.

The next monster is Beotodus, a shark-like creature that swims in deep snow. It’s difficult to move in these areas, so the idea is to find ways to get the monster onto the steady ground. But when it’s there, you may not be its only target. According to the developer update video, the Banboro and Beotodus share turf, so you can expect to see them fight each other.

The flagship monster for Monster Hunter World was the Nergigante, a huge spiny elder dragon with particularly dangerous claws. But the Iceborne expansion has its own new elder dragon flagship monster: the Velkhana. The developers wanted to keep the details on this particular monster a secret for now, but they did mention that it will use complex ice attacks.

Outside of the monsters, Iceborne will also be adding some quality of life changes, like the ability to use your slinger with your weapon drawn, and a new weapon called the Clutch Claw. This claw will allow you to hook onto a monster and attack it. Whilst attached to a monster, you will also be able to unload all of your slinger ammo to launch the enemy in a particular direction. A few of the weapons have also now got new combos which will allow skilled players to more effectively deal damage. 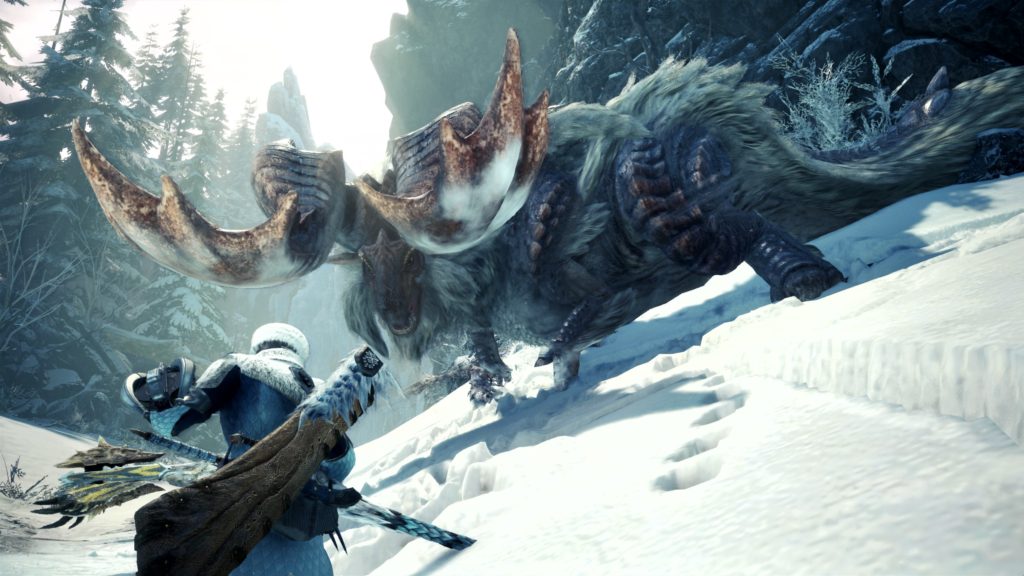 The Monster Hunter World: Iceborne expansion will be releasing on September 6 for console players and during Winter 2019 for PC players on Steam.