Sneak a Rathalos Into Work With a Monster Hunter: World Necktie 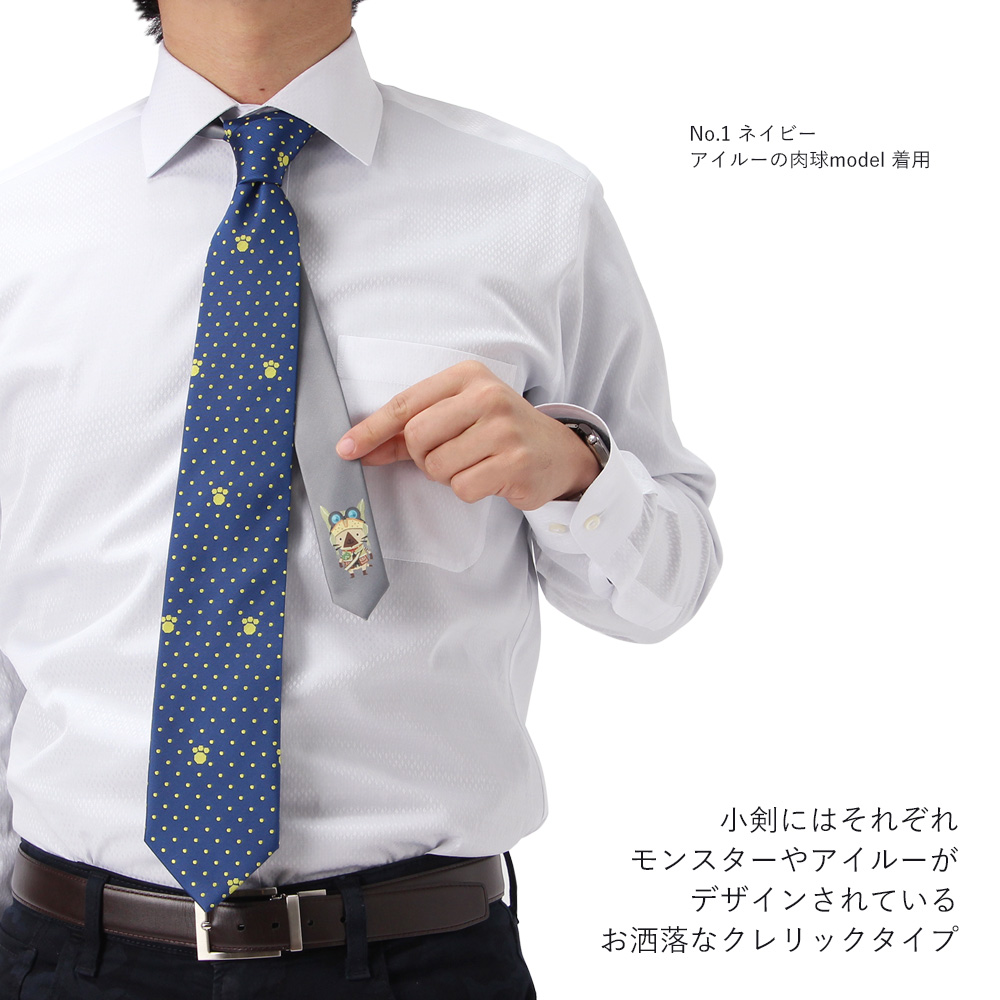 Not every job lets you write articles about what’s going on in Japan whilst wearing a silly video-game t-shirt and a pair of jeans. Many men are restricted to having to wear a professional neat suit and tie, with little room for excitement. But some video game companies are working together with business-wear designers to create ways to smuggle a bit of fun into the workplace. Last month, I reported on Pokémon collaborating with Original Stitch to create business shirts with a series of different designs. Now you can pair that with a special Monster Hunter: World necktie! 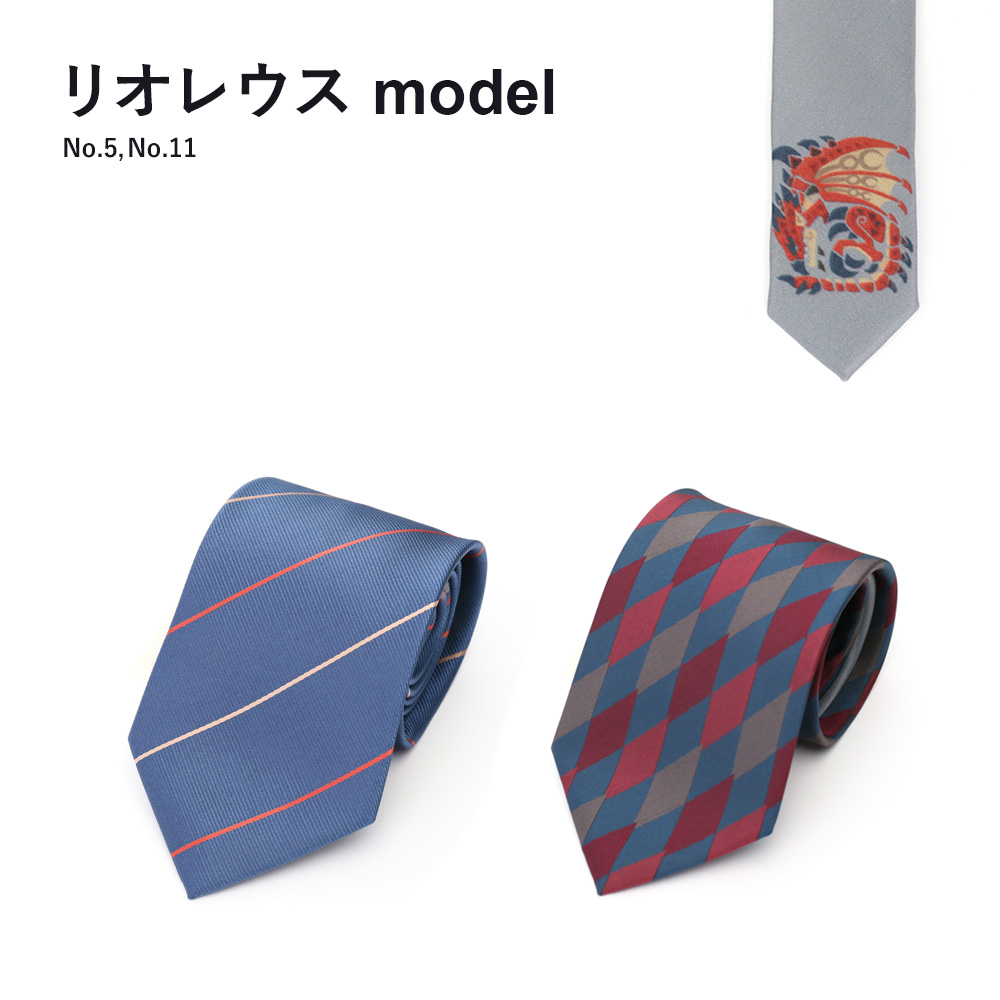 Designer HybridWork has teamed up with Capcom to produce a series of neckties that feature some of the monsters and characters from Monster Hunter: World. The intent with these designs seems to be that they look like normal ties from a distant, but then are recognizable as Monster Hunter from close up. The main design they’re showing off is one with the logos for each of the weapons you can use within the game. There’s also another one with a Palico’s paw prints on it. 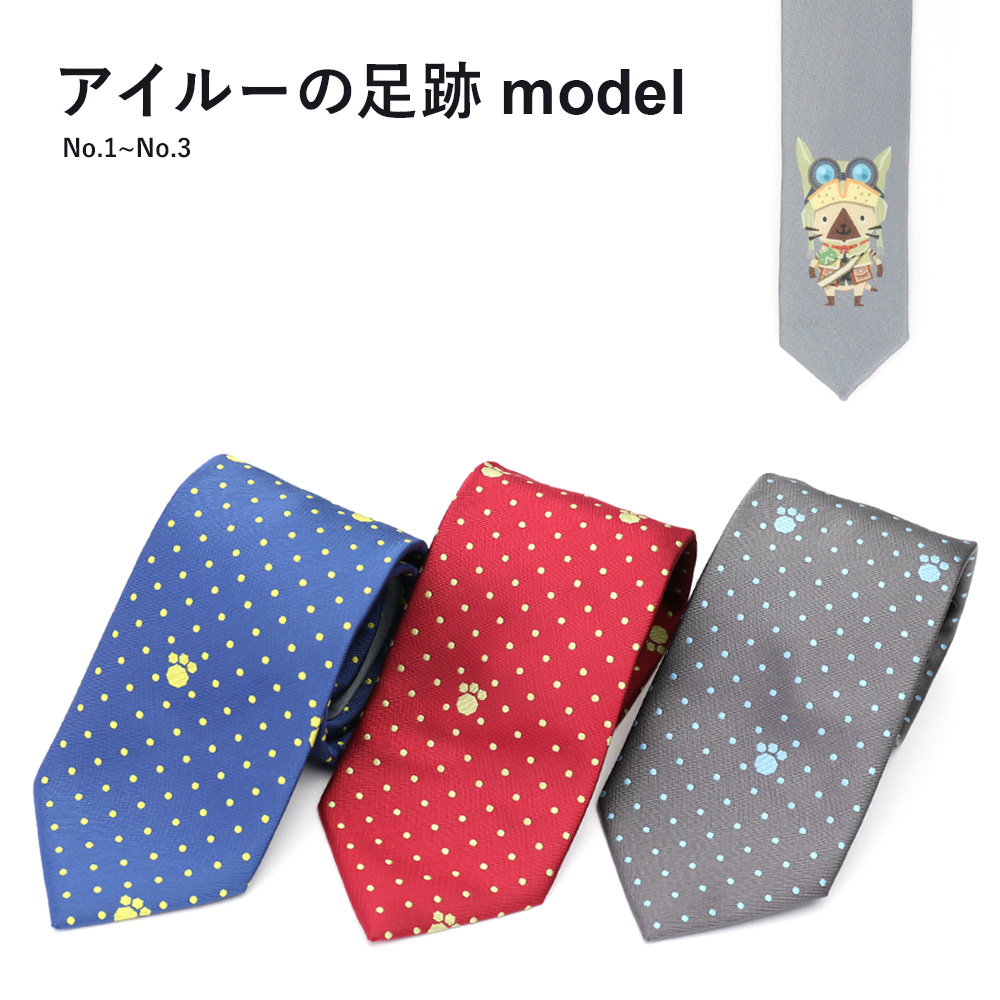 However, all of the monster designs are entirely unrecognizable as being references to Monster: Hunter World. Each of them instead has a pattern that matches the colors you’d associate with each monster. For instance, the Teostra tie is a dark fiery red, with some light purple colors to represent its horns and face. But the only way your co-workers would realize you were representing your favorite monster is if you showed them the tale with a small subtle illustration. 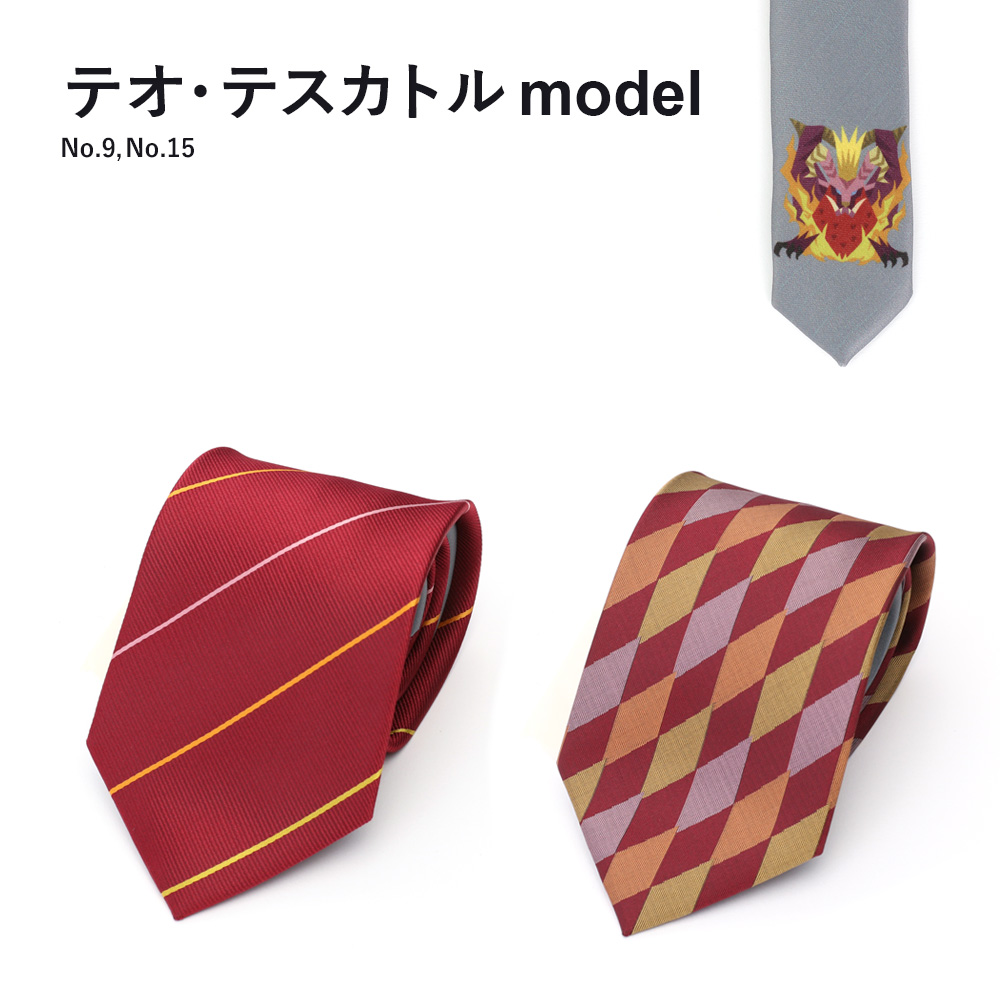 These ties will release on March 1, 2019, and are currently available to pre-order. So if you want any of the popular ones like the Rathalos, it might be best to get in early!