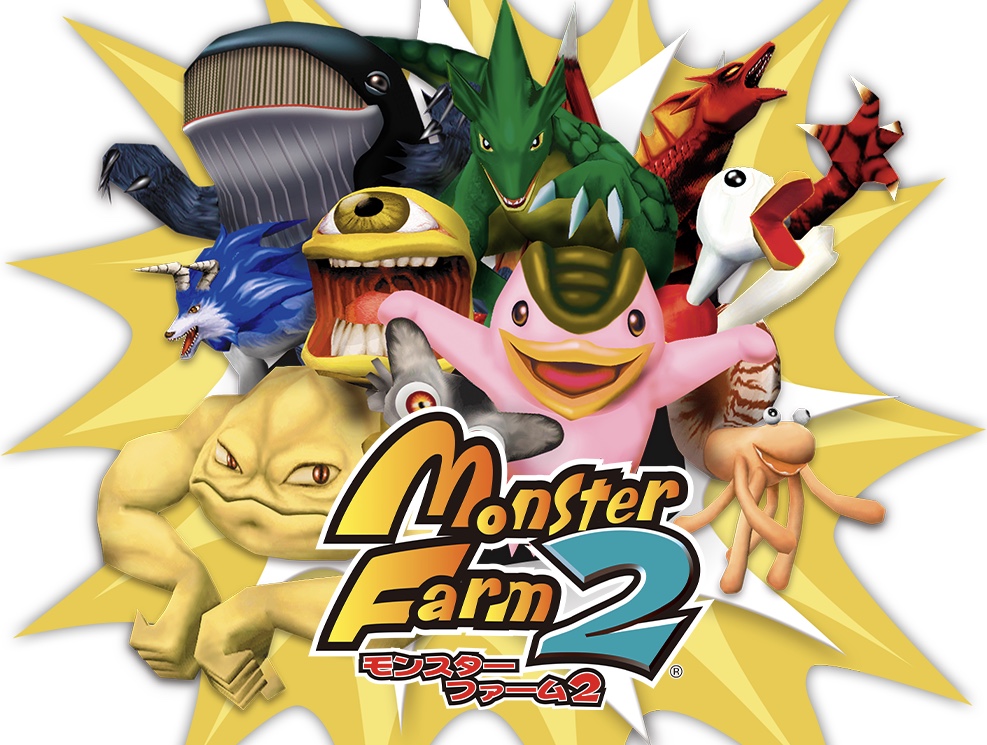 Following a successful digital release of the cult classic Monster Rancher on Nintendo Switch and mobile devices that adapted the music-based monster battler to these disc-less consoles, it seemed inevitable that its sequel would receive a similar treatment. Lo and behold, a few weeks ago, a similar remastered port of the sequel was announced for the same devices. With Monster Rancher 2 currently set for release by the end of the year, Koei Tecmo have released a first trailer for this Nintendo Switch and mobile-bound port that showcases the improvements this game has over the original.

In this trailer, we get a brief glimpse at some of the over 400 monsters you’ll be able to recruit over the course of the game as we’re treated to small glimpses of remastered gameplay, both from field areas and head-to-head battles that use the expanded tournament functions from the original game’s rerelease. The trailer also shows off the ability to transfer monsters from the first game to the second (although this is only possible if you own both games on the same platform, no transferring between devices!). Just like the first game, the ability to create a monster using the data from a music CD has been recreated using a searchable music database.

The question remains whether this game will receive an English release. As beloved as the game is outside of Japan, the new ports of the game weren’t made available in English following their release in Japan last year, and there’s no confirmation that anything will change with the release of the game’s sequel, either. I would certainly like to see both this and the previous game’s port given an English release. In any case, Monster Rancher 2 will release on iOS and Android mobile devices as well as Nintendo Switch this Autumn priced at 2820yen, and you can find out more over on the game’s official website.