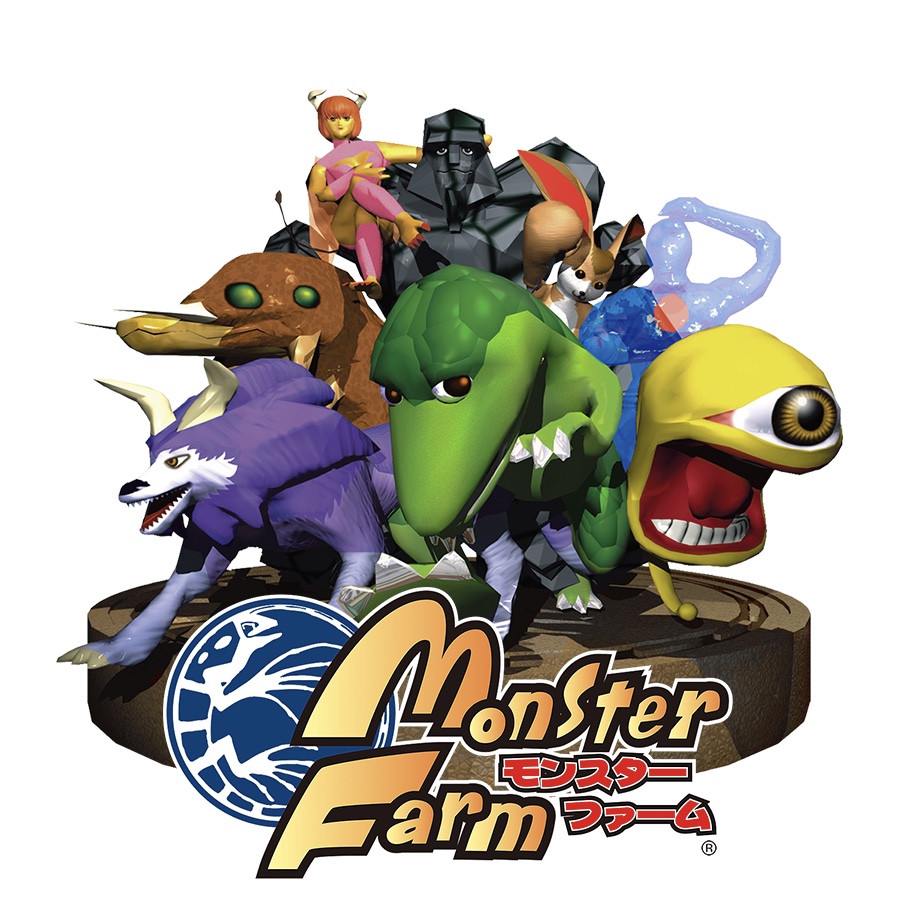 Monster Rancher was certainly one of the most unique games on the PlayStation 1 at the time of its release. While the game is often compared to both Pokémon and Digimon due to the fact that you raise various monsters and have the ability to compete against others using these monsters, what really set the game apart was the ability to generate these monsters by inserting music CDs into the PlayStation One and generating a monster based on the music that could be found on the disc. However, with news that Monster Rancher is set to be remade for the Nintendo Switch and mobile platforms, and the increased (unfortunate, in my opinion) obsolescence of the CD, one important question remains: how will the game work around the inability to use CDs?

First of all, let’s touch on the remake itself. This game will be a complete remaster of the original Monster Rancher (known as Monster Farm in Japan) for modern devices, albeit one that won’t be seeing much of a visual upgrade from the original release. Saying that, while the game will remain relatively identical visually, there will be some new features added that are currently unknown.

But the biggest question still remains, and that is how will you work around the inability to use CDs for this new release? Well, the answer is simple: a CD database. Other games in the series have worked around this in other ways (for example, the Monster Rancher games released for the Nintendo DS utilised the microphone and drawings made by the user onto the bottom screen to generate the monsters), but this time monsters will be generated using a pre-determined database of CDs. The game will allow you the ability to search through a database of CDs by name, picking a CD which will then go on to generate a monster. It’s certainly not an ideal solution, but it is one that keeps the spirit of the series alive, and one I can definitely appreciate the work that went into implementing it.

As of now Monster Rancher is 70% complete and will release digitally for Nintendo Switch, iOS and Android in 2019 in Japan for 1760yen. You can find out more about the game over on it’s official website.