Moodoïd Teams Up With Wednesday Campanella on ‘Langage’ 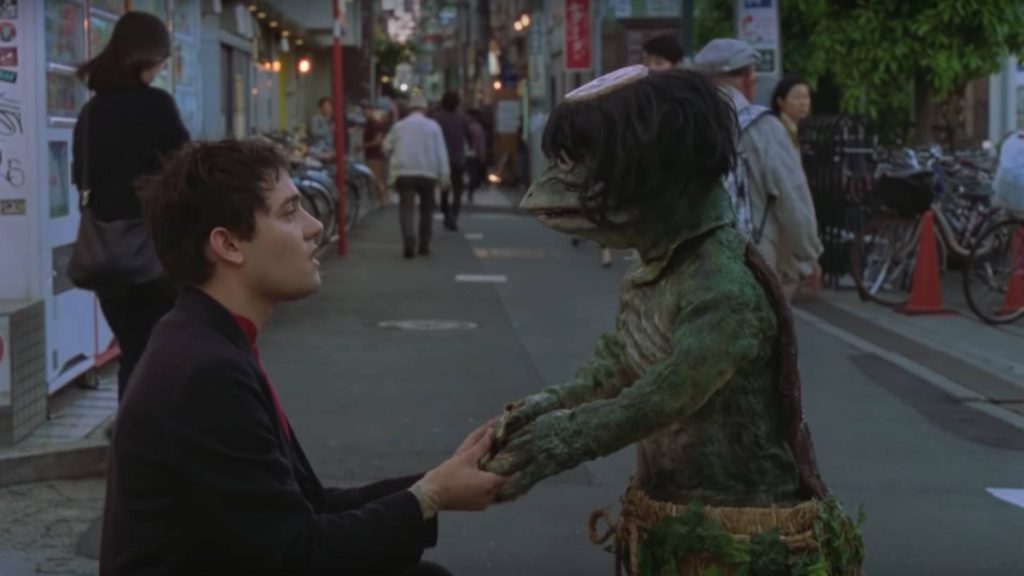 Definitely not something I saw coming anytime soon, yet something that makes sense nonetheless, Wednesday Campanella’s latest collaborative track with French psychedelic rock band Moodoïd is absolutely incredible. Straight off of Moodoïd’s latest album, “Cité Champagne,” the track and its accompanying music video prominently feature Wednesday Campanella member KOM_I as both her and band frontman Pablo Padovani dance around Nakano with their new reptile friend.

Released just a week apart from another collaborative track between Moodoïd and Wednesday Campanella, “Matryoshka,” you’ll find that “Langage” is very much more of a Moodoïd song, whilst the former is very much your traditional Wednesday Campanella song. Both songs feature the same powerful intertwining of both Japanese and French lyrical stylings, however, making for something unlike anything else I’ve ever heard.

It’s no secret that Japanese musical group Wednesday Campanella has had their eyes set on a global audience from a while now, something particularly showcased by their numerous international gigs and appearances. What this marks, however, these releases mark the group’s first collaborative effort with anybody from outside of their home turf. If this is just the beginning, we can’t wait to see where Wednesday Campanella can go from here.