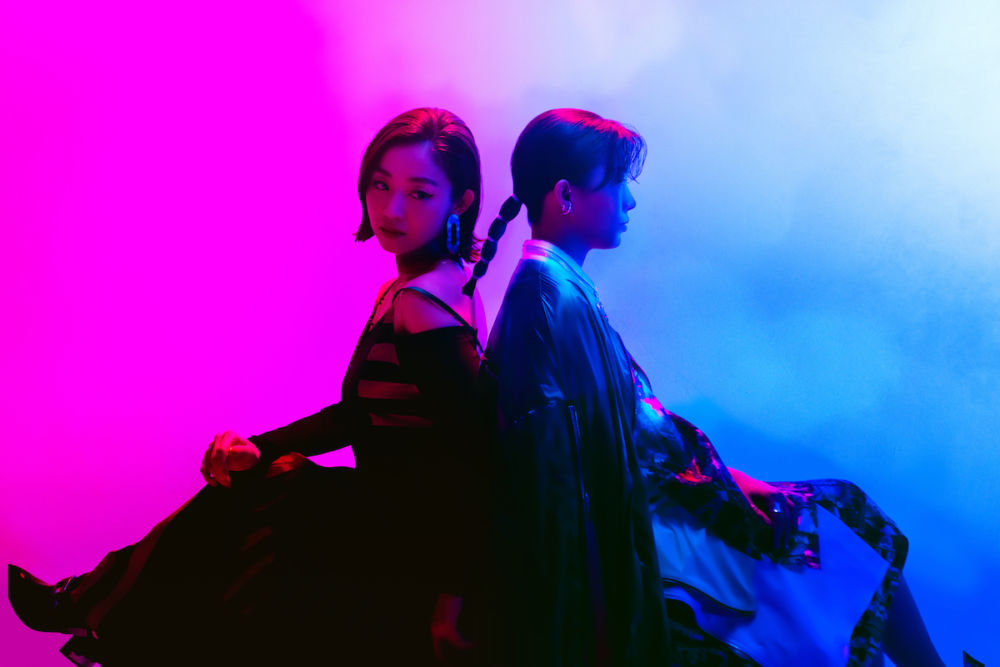 Relations between Japan and South Korea have been frayed over the last century, to say the least. I won’t turn this into a history class — besides, you can buy books by actual experts with far better insight into geopolitics than what you would get from me, J-pop blogger — but the situation remains politically tense, and has often spilled into music. Just revisit last year’s BTS t-shirt controversy which resulted in backlash against the group in Japan, or think back to moments where a Korean TV station banned a K-pop song for featuring Japanese words.

Lately though, acts from both are starting to connect in a way approaching trend-worthy levels. K-pop remains massively popular in Japan, with groups such as BTS and TWICE (a group featuring several Japanese performers) being among the best-selling artists across the island. More recently on the mainstream stage is IZ*ONE, a project mixing Korean performers with members of AKB48 that has experienced sales success on each side of the sea.

It’s also playing out a little further from the spotlight. Indie musicians from Japan and Korea have long crossed paths and worked together, but the last year has felt like a particular boom time for rising acts to link up. A couple recent songs underline this, starting with the collab between Tokyo-based Korean artist YonYon and Japanese performer Hitomitoi. The latter nabbed attention thanks to a string of city pop revival numbers — way before that became a micro trend online! — but here she adjusts to the shuffling bass bounce to deliver smooth verses about the feeling of overwhelming attraction to someone. YonYon, who has been working out of Tokyo’s club community for a few years, jumps in after to help spill even more feeling as she jumps between English and Korean. This tri-lingual number comes supported by a variety of Korean labels and agencies, which hints even further at newfound openness. Listen below:

For something a touch more underground, “Before Sakura” by Seoul’s UZA, which finds her teaming up with Osaka producer Soleil Soleil, a decade-long staple of that city’s dance community and someone who just put out an album on Maltine Records to boot. Soleil slows down their usual house thump in favor of something slightly more delicate, guided by piano melodies and light percussion. It lends room for UZA to sing in Korean and Japanese, delivering understated lines about longing that blend in just right with the music. Listen to that here, and keep your fingers crossed that this musical exchange keeps on going in the months to come.