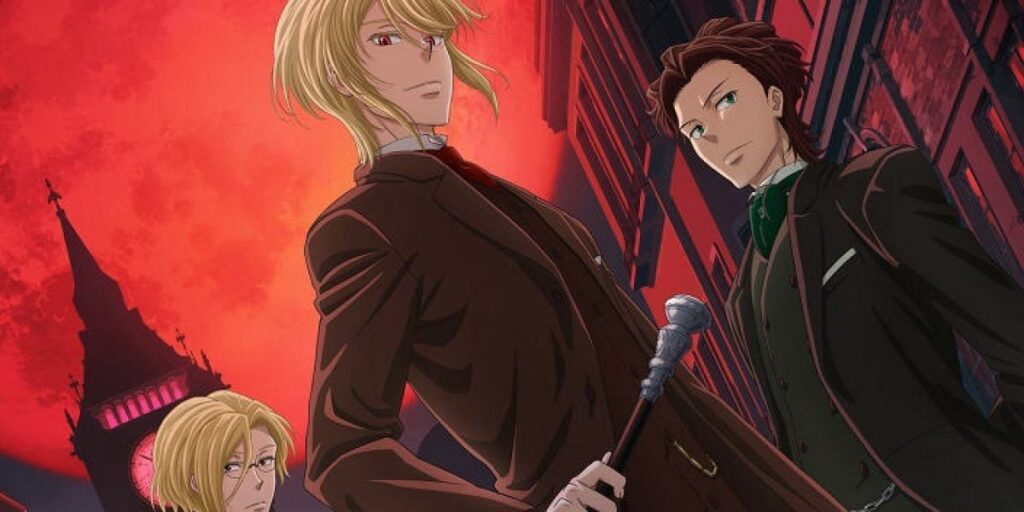 The studios behind the Moriarty the Patriot anime series announced that its second cour would be airing on 4 April 2021. They also shared information about the opening and ending themes, and even gave us a glimpse at a new character who is expected to play a pretty major role.

Moriarty the Patriot was initially released as a manga, written by Ryosuke Takeuchi, based on the stories by Sir Arthur Conan Doyle. OTAQUEST writer Alicia Haddick had some pretty stellar things to say about the first cour of the series, ‘I look forward to seeing these crimes and adventures resume very soon’, even if they were pretty reserved on their opinion of the series at the beginning of it. 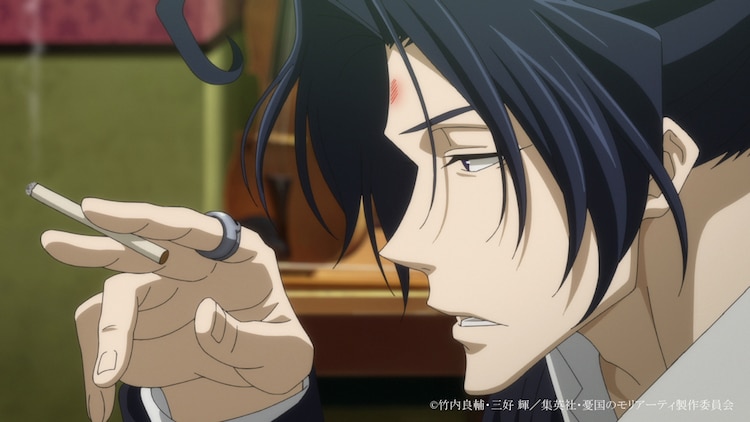 The first cour of the series is available on Funimation, and VIZ Media has given the following synopsis of the story:

In the late 19th century, Great Britain rules over a quarter of the world. Nobles sit in their fancy homes in comfort and luxury, while the working class slaves away at their jobs. When young Albert James Moriarty’s upper-class family adopts two lower-class orphans, the cruelty the boys experience at his family’s hands cements Albert’s hatred of the nobility he was born into. He asks the older of the two boys—who has a genius mind and a killer instinct—to help him rid the world of evil, starting with Albert’s own family! 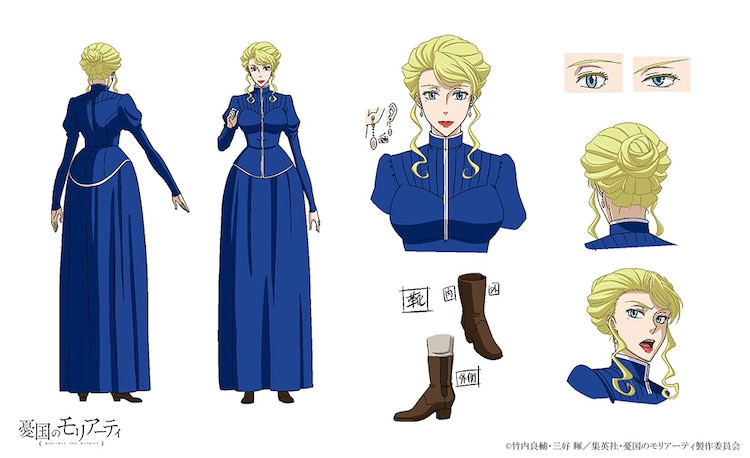 The second anime cour will delve further into the manga’s progression and will introduce a new character: Irine Adler, a woman that seems to have a sense of mystery around her. She will be voiced by Yoko Hisaka. Hisaka had the following to say about her role as Irene Adler:

My name is Yoko Hikasa, and I will be playing the role of Irene. I read the original story for the first time during the audition. I was hooked on the beautiful pictures and the unpredictable story. Irene is a fresh, strong, and courageous person who can handle any kind of job. Sometimes she acted like an adult, sometimes like a naughty child, which gave me a lot of freedom and added fun to the role. I hope you will watch Irene as she plays out her psychological battle with the Moriarty family, Sherlock, and the others. 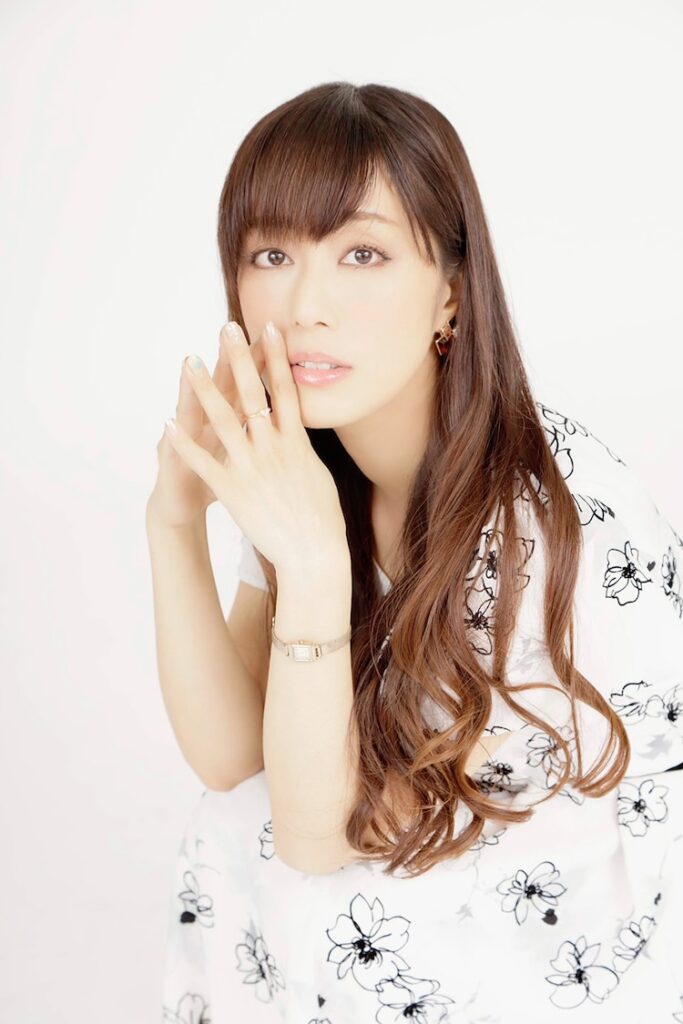 The second anime cour of Moriarty the Patriot kicks off on 4 April 2021 in Japan. Funimation has yet to announce a release date.