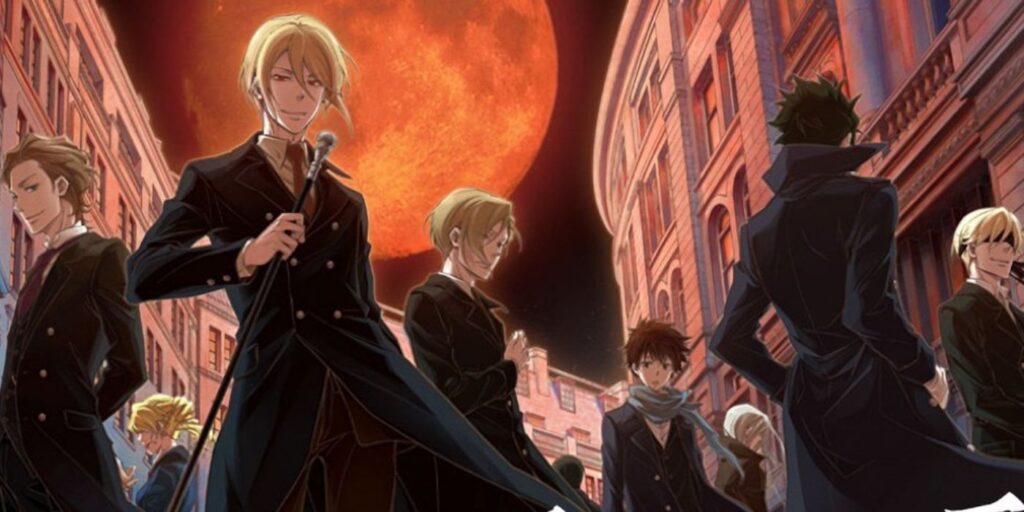 Today, we got a brand new trailer for the second anime cour of Moriarty the Patriot. The PV features the new opening by Tasuku Hatanaka, ‘TWISTED HEARTS‘.

A few months back, the studios behind the Moriarty the Patriot anime series announced that its second cour would be airing on 4 April 2021. They also shared information about the opening and ending themes, and even gave us a glimpse at a new character who is expected to play a pretty major role.

The first cour of the series is available on Funimation, and VIZ Media has given the following synopsis of the story:

In the late 19th century, Great Britain rules over a quarter of the world. Nobles sit in their fancy homes in comfort and luxury, while the working class slaves away at their jobs. When young Albert James Moriarty’s upper-class family adopts two lower-class orphans, the cruelty the boys experience at his family’s hands cements Albert’s hatred of the nobility he was born into. He asks the older of the two boys—who has a genius mind and a killer instinct—to help him rid the world of evil, starting with Albert’s own family!

The second cour of Moriarty the Patriot is expected to further delve into the progression of the manga and see the current stories that are based on the works of Sir Arthur Conan Doyle play out to their entirety. 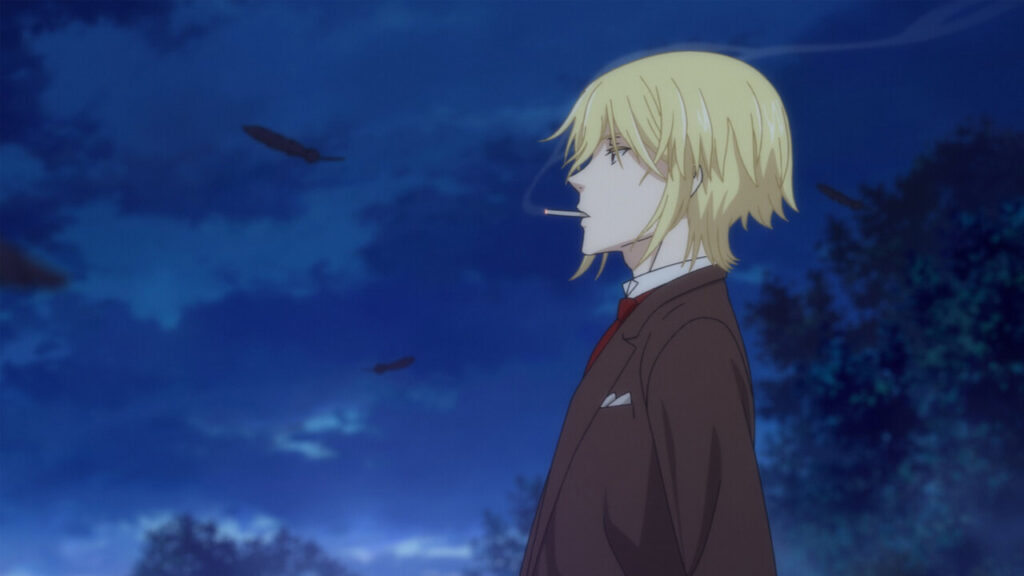 Moriarty the Patriot kicks off on 4 April 2021 in Japan. Funimation has yet to announce a release date for the anime’s second cour.