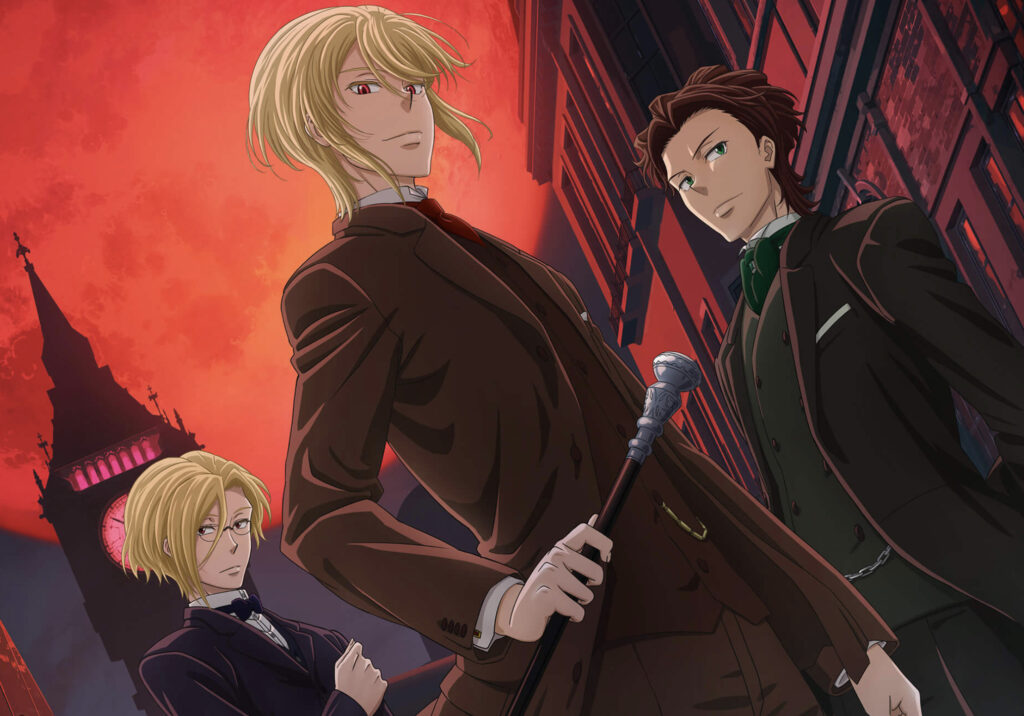 Although the fall premiere of Moriarty the Patriot in Japan is not until next week, Funimation have offered subscribers an early preview of episode 1 of the anime ahead of its official start date. This highly-anticipated Jump Square manga adaptation puts a new spin on the classic stories of Sherlock Holmes by centering Moriarty as the true hero, but is the anime able to make a strong first impression? While the show keeps its true nature close to its chest in this opening episode and gives very little away, I at least want to stick around and find out more.

On the backdrop of a dark, decrepit midnight London skyline at the end of the 19th century, we’re introduced to both the inquisitive might and monstrous nature of one James Moriarty, famed rival to the great Sherlock Holmes. Moriarty is an orphan who has been inherited into the Moriarty family but is left in disgust at the inherited wealth and power they wield, leading the professor into becoming a ‘crime consultant’ that seeks to balance the ills of England’s social class system by inflicting his own form of justice against the corrupt elite. 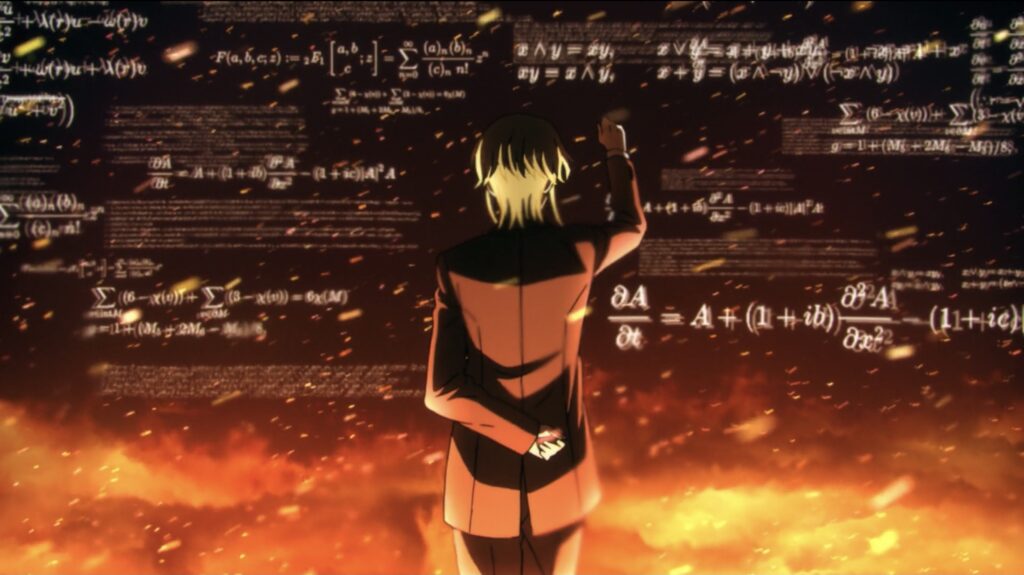 Moriarty the Patriot episode 1 introduces us to both sides of this man through this self-contained introductory case that seeks to explore Moriarty’s morality and expose his rule-breaking form of justice that seeks to break through the corrupt power of the ruling class. In this episode, Moriarty, with minimal help from his brothers Albert and Louis, seeks to find out the truth behind a series of brutal child murders after noting a connection to the city’s elite that runs through the identity of the victims.

Overall seven children have been brutally murdered by an unnamed assailant in recent weeks, with all bar one being the child of a businessman who offers services to the elite class. This is what catches Moriarty’s eye, and it’s through an analysis of their identities that he is able to find the culprit. 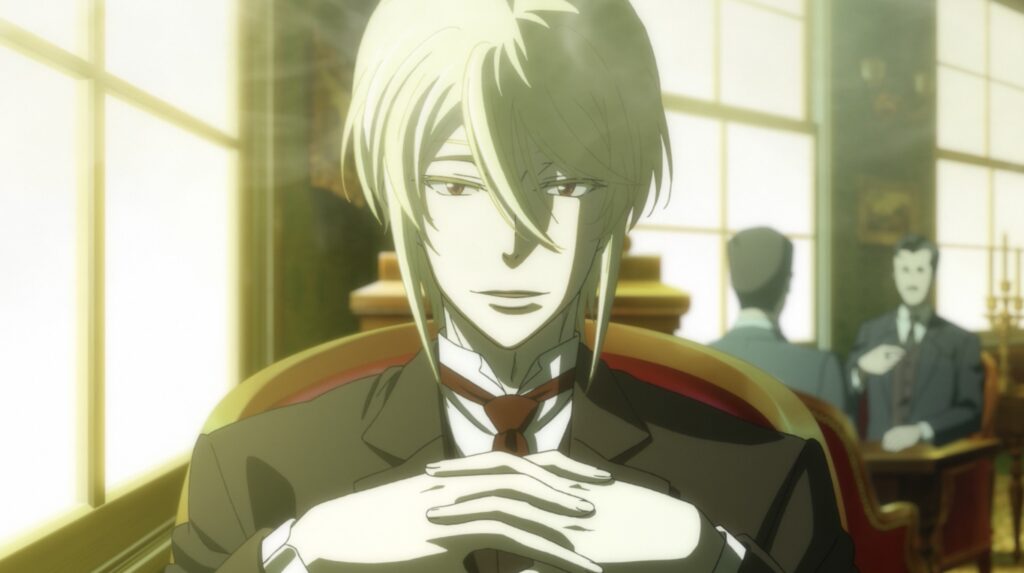 What follows is intended to be an expose of the similarities and differences between Sherlock Holmes and Moriarty, but I don’t feel it achieves this point as effectively as the show would like. While the reveal of the murderer being a Lord before Moriarty’s second job as a ‘crime consultant’ sees him assist one of the parents in committing the perfect murder against him forces us to ponder the moral efficacy of bringing justice into your own hands, it’s difficult to place Moriarty alongside Sherlock due to the simplicity of the case itself.

I understand there’s a lot to introduce in 24 minutes if you wish to explore Moriarty’s complex morality as someone with the same penchant for justice as Sherlock but is also willing to break the rules to achieve that, the case itself is way too simple for us to really see what Moriarty is capable of. We don’t really get to see Moriarty’s intelligence on display as the case and revenge is tied into an all-too-neat bow before the credits start rolling, although I do appreciate the respect for authenticity to the original Sir Arthur Conan Doyle character. Moriarty would always get others to do his dirty work in pursuit of his own aims, so being a crime consultant that helps other people murder without getting his hands dirty is befitting of the original story. 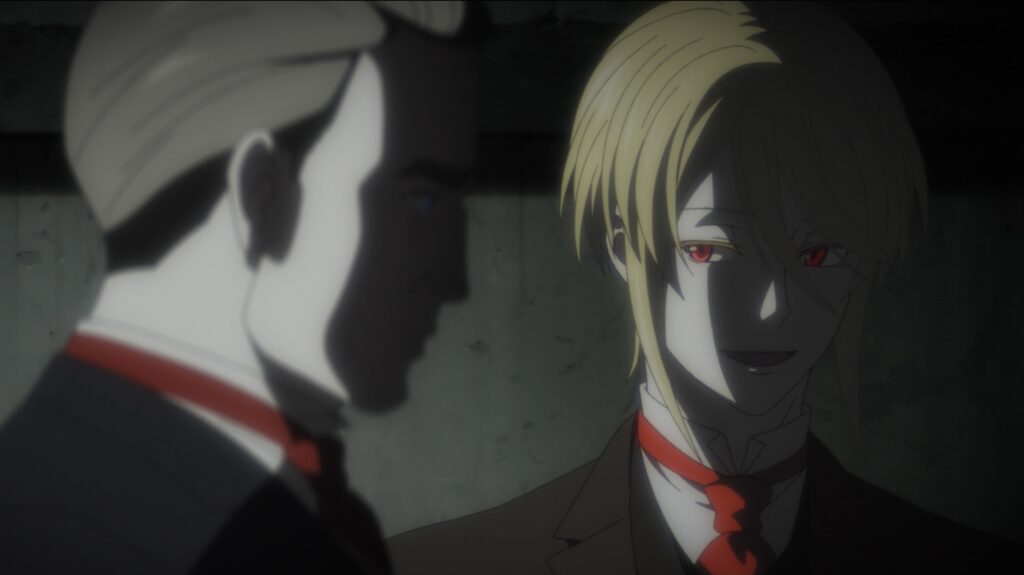 Still, in spite of my complaints regarding the simplicity of the mystery of this opening episode, it’s a testament to the strength of the anime’s core concept that it still leaves me wanting more. Moriarty’s character is clearly established as a powerful man seeking to use his strength as a weapon against corrupt forces, and the moody atmosphere only helps to further entrench his grey morality into the foggy, gas-lit streets of late-1800s London. I may have had a mixed response to this episode, but I think this anime has the potential to be something really special.