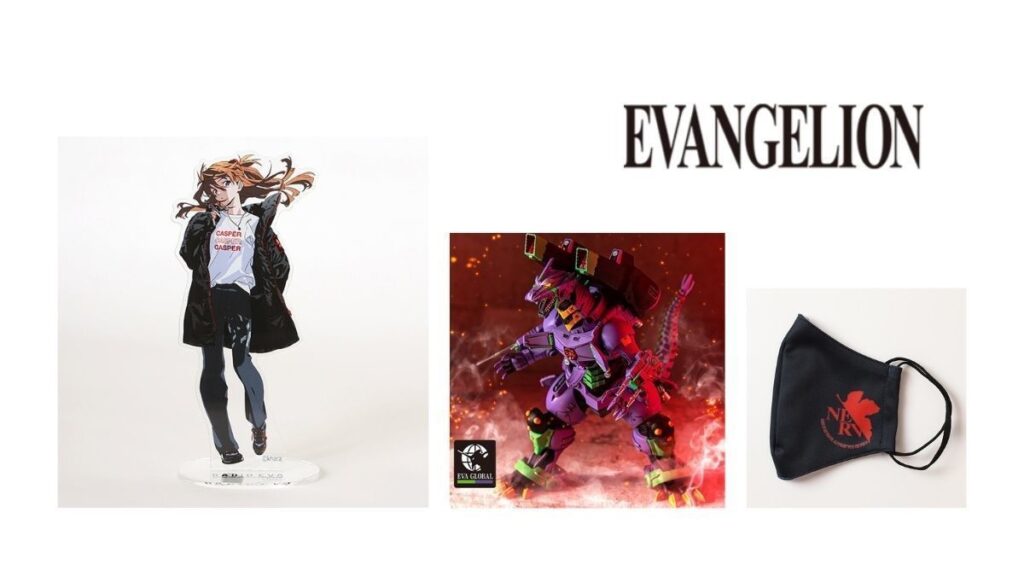 Tenso released a list of Evangelion goods that are most popular among their international users.

Tenso is a Japanese e-commerce website that supports the sales of products and goods to domestic Japanese buyers, but they also operate a website called Buyee which acts as a proxy service for international buyers to purchase goods in Japan.

Taking a look at the list, I can’t say that I’m personally too surprised at the products that were the most popular items. However, if you take into account just how many Evangelion items and collaboration products exist out there, you might be a bit surprised with a couple of these.

For starters, the most popular product was the fourth series of the Evangelion acrylic stands from RADIO EVA. 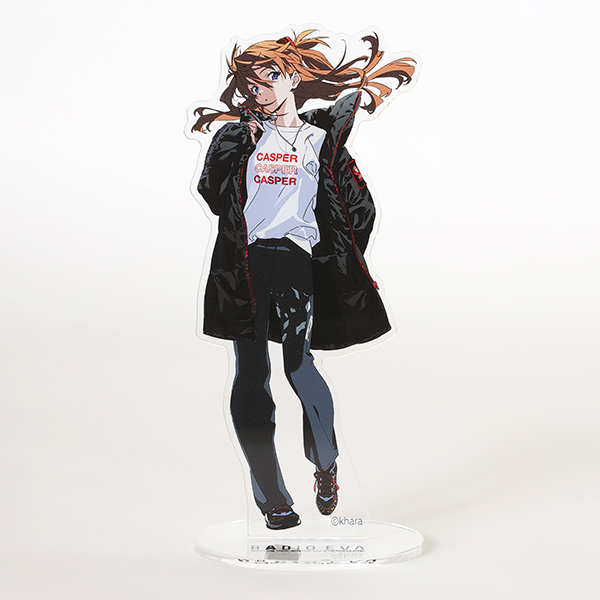 The number two product was the one that actually shocked me the most (because I personally would have ranked it number one) and that is the Godzilla vs. Evangelion Type 3 KIRYU Eva Unit-01 Color Ver. Plastic Model from EVA Global. 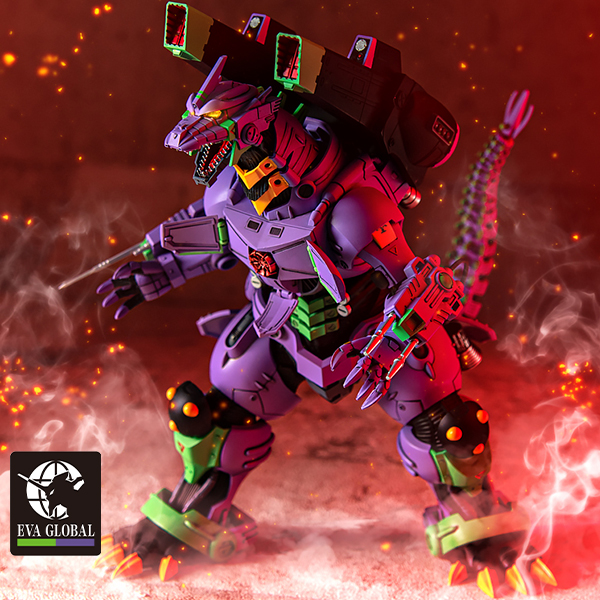 The product that ranked number three was the EVA Store Original NERV Mask. 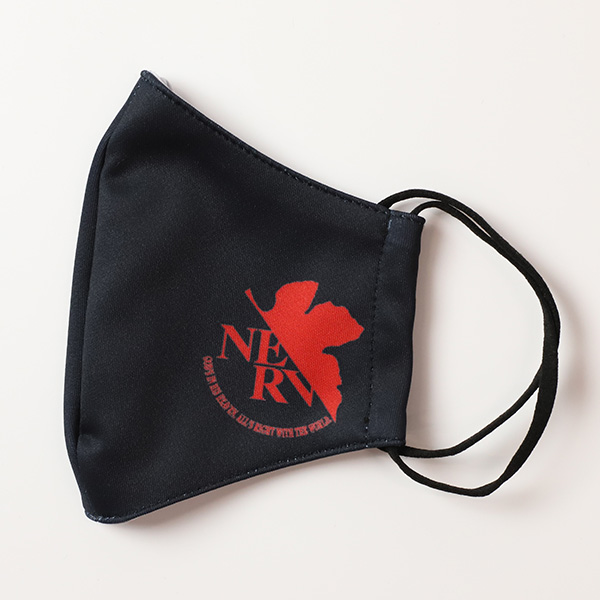 Number four took me off guard because it’s the type of product that I wouldn’t expect to see in a list like this, just based on the sheer rarity of the product. That is none other than the [email protected] Evangelion: Unit-01 Awakening Version 1000% Size. 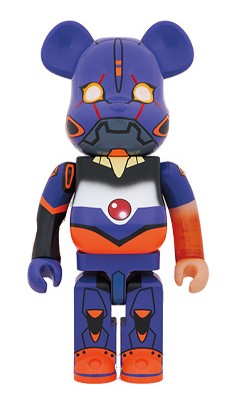 Coming in at number five is the Groundwork of Evangelion DIGEST. 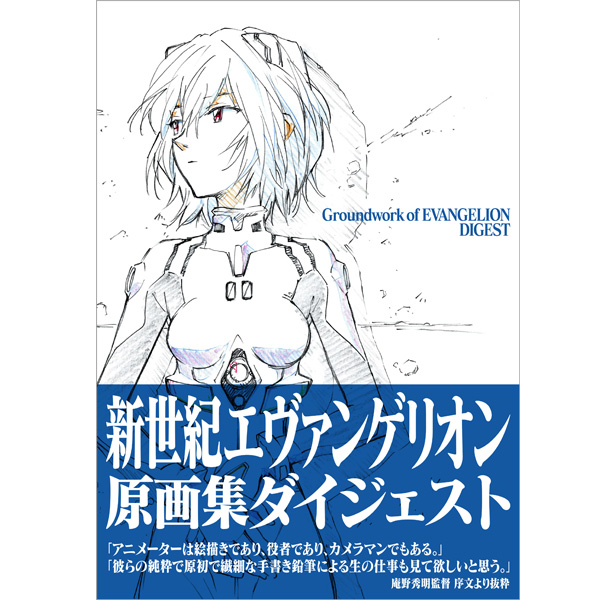 Closing the list at number six is the NERV Mug, because everyone needs to have one of these sitting on their desk. EVERYONE. 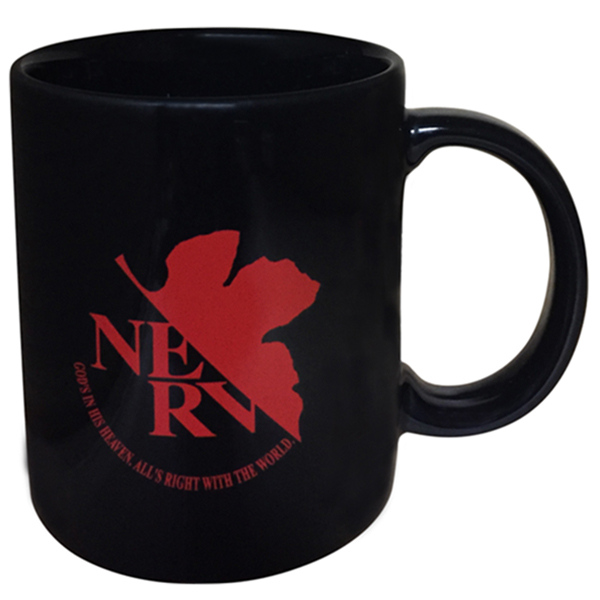 So there you have it, the top six items that were purchased by international buyers through Tenso’s online services. I’m not sure that I personally agree with the order here, but I like all the Evangelion goods on the list!

other Corey Prasek 7 days ago

other Eddie Lehecka 1 month ago