The Mother/Earthbound soundtrack is set to be reimagined by the composer who created it, when Mother Music Revisited is released in January 2021.

Despite only a few entries existing in the series, a messy release outside of Japan, and no new entries in the series being released since 2006, the Mother series continues to foster a dedicated fanbase around the world. The series also continues to be acknowledged in the likes of the Super Smash Bros franchise and merchandise from the likes of Hobonichi (a company managed by Mother creator Shigesato Itoi). While a new game may not be on the horizon any time soon, the soundtrack to the first Mother/Earthbound is set to receive a new arrangement that looks set to start 2021 on a strong footing.

Ten songs have been chosen for Mother Music Revisited, this special reimagining of the soundtrack’s most iconic songs, each rearranged by Keiichi Suzuki, the original composer for the game. The release will be available as a standard-edition CD containing these ten arrangements, as a vinyl containing these same songs over the course of 2 LPs, and as a special 2CD Deluxe edition. 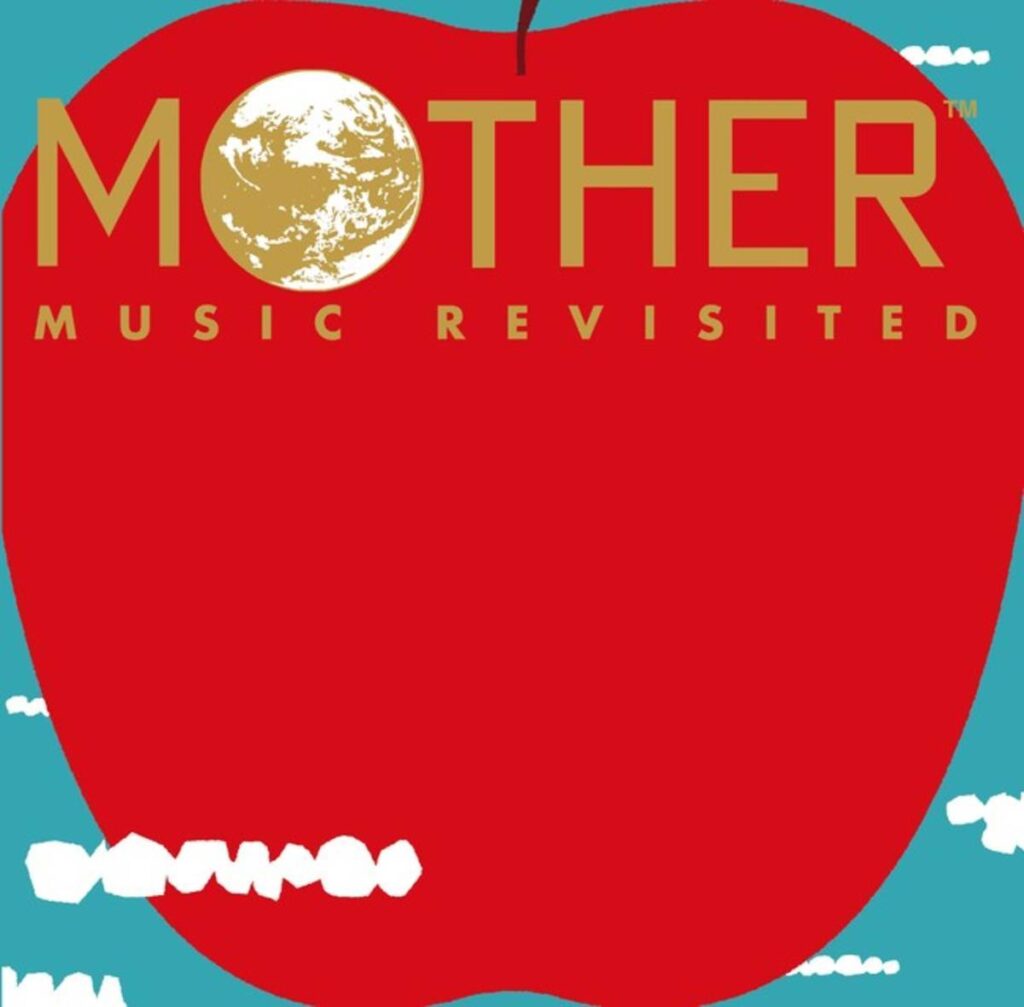 The deluxe edition includes a bonus CD with additional music, although the content of this CD is currently being kept under wraps. However, listings for the album promise this second CD will feature music that ‘will make both fans of Keiichi Suzuki and Mother happy’. Whether this is music inspired by the franchise, further rearrangements, or something else entirely remains to be seen.

Mother Music Revisited is set to release on 27 January on CD and vinyl. More information on the release can be found on the Nippon Columbia website.