Late last year, we shared the news about the new album Mother Music Revisited being released to Japanese fans. The original composer for the series Keiichi Suzuki plays homage to famous JRPG and revisits some of the fan favorites from across the series. The Mother series hasn’t had a proper release since 2006, but still continues to grow, especially in the fanbase arena. Today we have some exciting news: Mother Music Revisited will now be released on streaming platforms. The 10-song album will be available via download and subscription services such as Spotify, Apple Music, and iTunes.

Mother Music Revisited released to Japanese music stores yesterday in physical CD and vinyl, containing 10 tracks spanning across the history of the Mother series. Here is the song list: 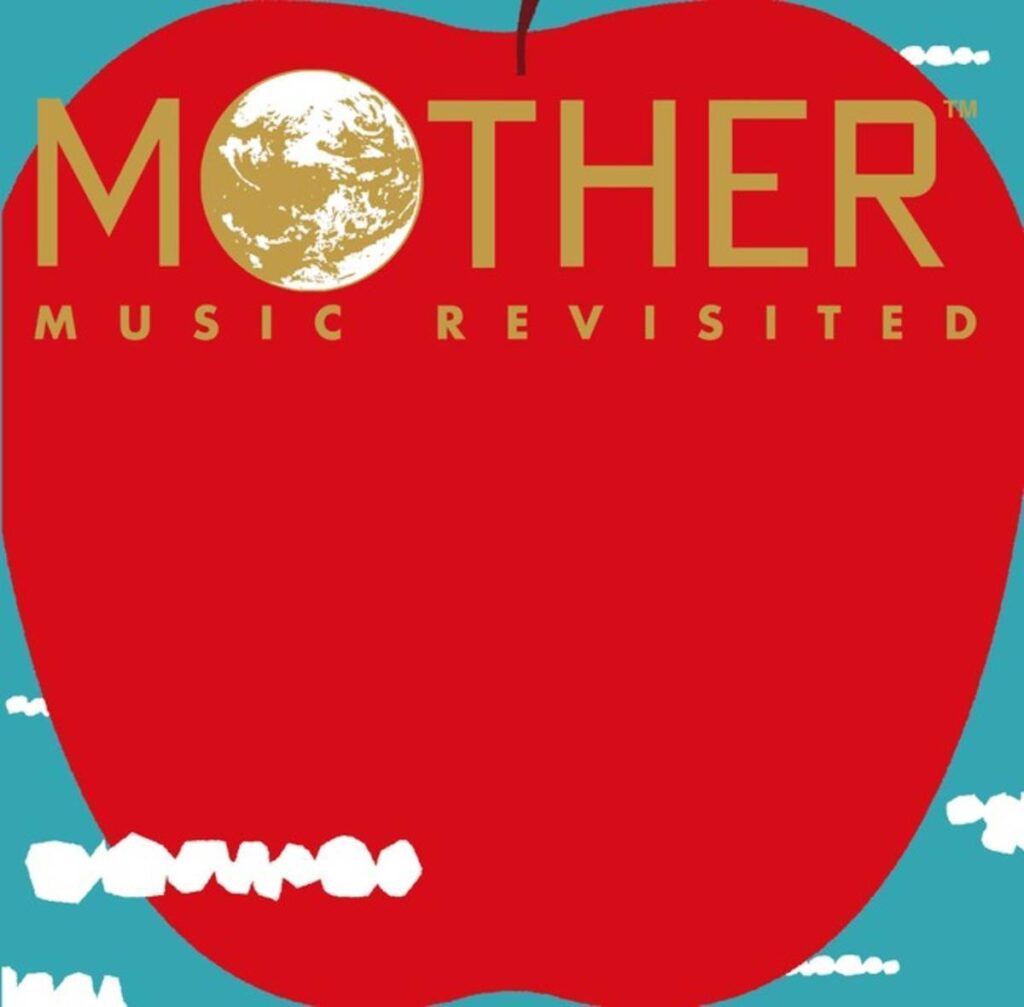 The US and Canada will not be getting the physical releases outside of importing the album from Japan, fans can enjoy the music in a much more legal and easily accessible method with Mother Music Revisited being available for streaming. Now if only Nintendo would release Mother 3 in English…