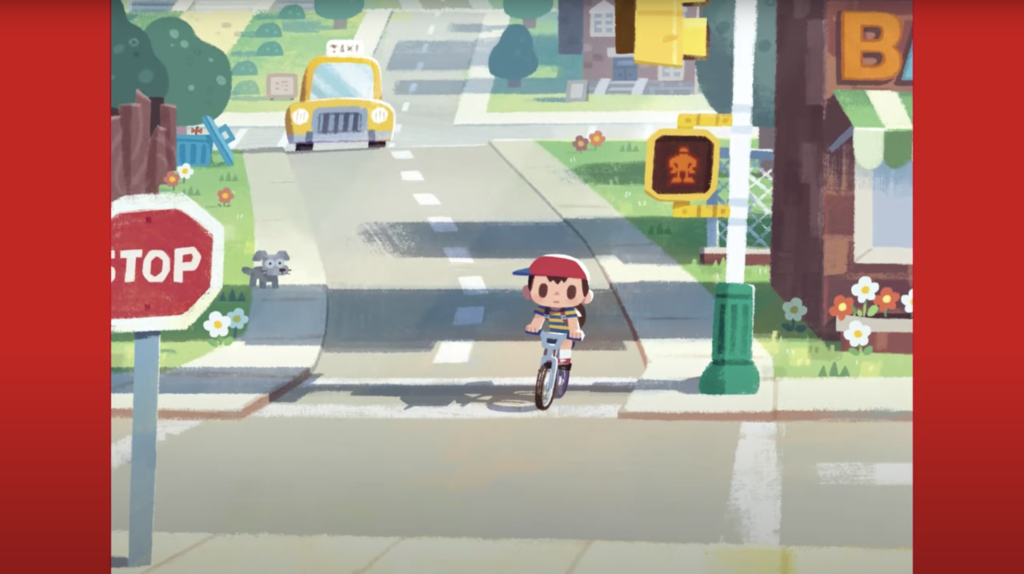 A few weeks ago it was announced that Shigesato Itoi’s company, Hobo Nikkan Itoi Shinbun (Hobonichi), is working on an ongoing project for 2020 focused on his ever iconic and much loved MOTHER franchise. At the time the teaser trailer didn’t give much in the way of details aside from mention of a book, but promised much more throughout the year. Today we have that first bit of information.

Announced via a trailer on their official YouTube channel, “MOTHER” Official Comic Pollyanna (obviously named for the iconic song from the series) is the first entry in this mysterious project. This comic features stories illustrated by 35 different artists and just based on what we can see in the trailer, spans all 3 games in the MOTHER series. Many of the shots shown feature the iconic heroes from MOTHER 2/Earthbound though, which makes sense because I don’t think it’s very out of bounds to say that it’s the most recognized of the 3 entries in the franchise.

The artists featured in the comic are listed as well and feature quite the cast:

I’m incredibly pleased, and honestly a bit surprised, to see Undertale creator Toby Fox on the list of contributors as well. While Fox has become a very recognized name in the gaming industry from his indie work, he’s also been an active member of the English speaking MOTHER fanbase and even created a few Earthbound Romhacks prior to creating Undertale. Itoi is very aware of the English speaking fanbase too, so it’s really awesome to see him including someone from outside of Japan in the project.

The trailer highlights that the comic will come with a sticker sheet, which as we can see will include a number of iconic characters from the franchise along with logos from the game. While you can really only make out the main characters from Mother 1 & 3 (along with a very incognito Mr. Saturn), the Mother 2 character selection includes some more obscure selections in addition to the heroes such as the Hint Man and a Tenda (which is surprising considering their shyness). 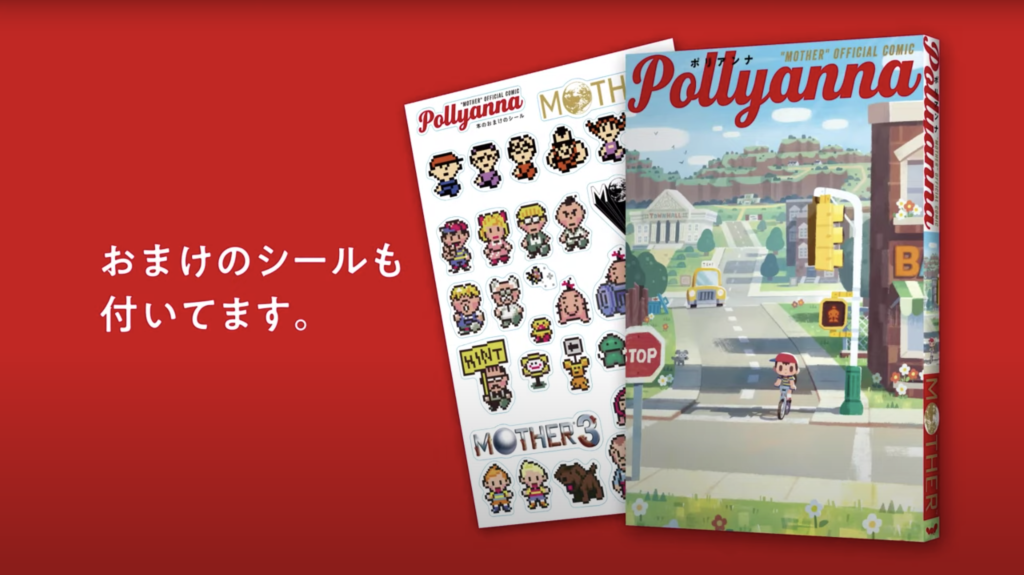 The book is getting an advance release via the Hobonichi official store on June 12th at 11:00 am alongside a special cotton bag featuring Mr. Saturn which the video states will fit the book perfectly. Other bookstores will have it for sale starting on June 25th. I already have my credit card ready to get my order in even though it’s weeks away.

The video goes on to state that there are more announcements to come, urging fans to “please look forward to it”.

The MOTHER franchise is by far my favorite gaming franchise of all time, so I’m obviously beyond excited to see what’s to come. It’s just really comforting to know that Itoi, while stating that he doesn’t want to make a 4th entry in the series in the past, is still supporting the MOTHER property and making new items for the countless fans all over the world. The franchise is much loved in Japan amongst people of all kinds, and the international fanbase is one of the most dedicated in all of gaming. Even if we haven’t seen much in the way of support for it officially in the US (insert the millionth plea for an official English release of MOTHER 3 here), I’m sure that isn’t going to stop die-hard fans from getting their hands on this book as well.

And who knows? We live in a world where a group of really dedicated MOTHER fans created a company making some of the best gaming merch on the market, maybe they’ll find some way to bring this special release to fans in the west? I mean we can all dream, right?