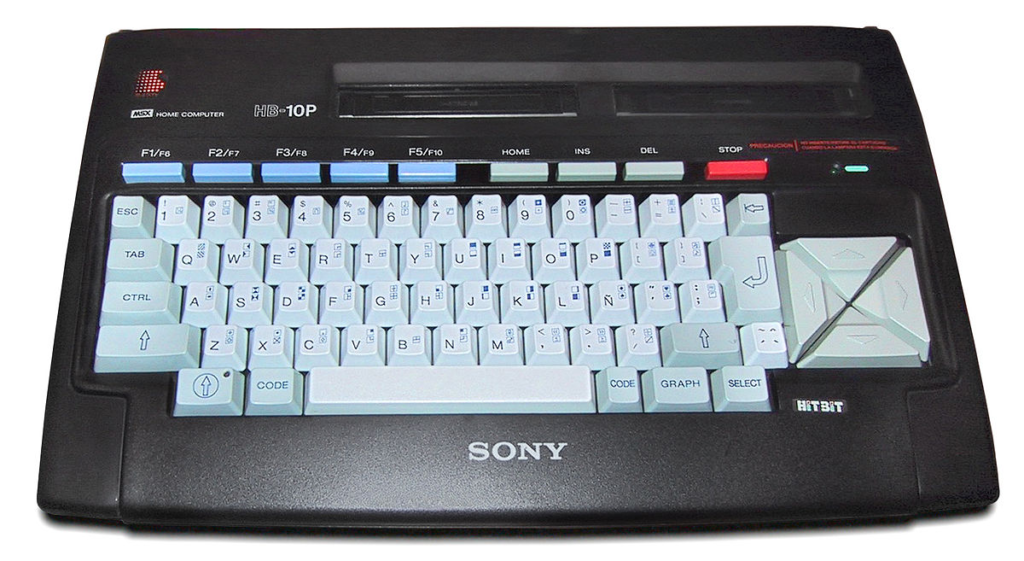 If you’re like me, unless you’re into the really retro consoles, you’d probably never heard of MSX before this article. However, amongst retro and classic gamers, MSX 8 bit consoles are highly sought after.

The early days of the personal computer was a long, rough road for consumers. If you think we have too many platforms to choose between now, the 80s would have made you tear your hair out. There were so many different home computer systems, all with their unique cartridges and software, which led to an insane level of competition for an already insanely expensive product, to the point of crowding the market to an insane degree.

The developers behind MSX sought to change all that, and for a relatively short time completely upended the increasingly restrictive personal computer industry. An alliance between computer developer Kazuhiko Nishi and Microsoft’s Bill Gates led to the creation of the MSX, an acronym rumored to have stood for a variety of things, but it is commonly agreed that it’s something like “Machines with Software eXchangeability,” referring to its novel (for the time) compatibility. 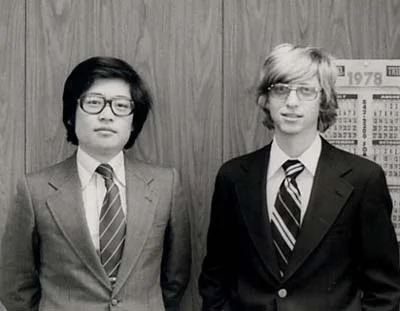 Together, this computer whiz duo sought to revolutionize the home computer industry, riding on the marketability of the idea of people being able to run a variety of software, music, apps, and games on any machine of their choice. No longer would they be limited to software only compatible with their hardware. Accomplishing this meant providing a standard that would allow software compatibility on multiple platforms. Kind of like what microUSB cable aimed to be for chargeable devices before the advent  of the USB-C cable.

This was done by switching out cartridges, like a plugin that allows instant compatibility, and was meant to level the field and make computers more accessible to the common public by reducing the technical complexity of multiple chips down to one chip.

Rise, Fall, and Resurgence of MSX

The MSX enjoyed popularity throughout several versions (MSX, MSX2, MSX2+, MSX Turbo R, etc.), mostly in Japan, Brazil, parts of Europe and South Korea. Sadly, this popularity was short-lived; the MSX eventually lost out to IBM in 1993, ten years after the announcement of its development. The MSX 3 was announced for 1990, but experienced hardware delays and a blunting by the rapidly flourishing IBM PC Compatible Market, making it no longer viable to invest in.

However, dedicated fans of the MSX have sustained its life beyond its early retirement so that it has not quite gone the way of, say, the 8-track, which has been replaced by CDs, mp3s, and streaming services. Today several emulators are available online for download so players can relive the experience of gaming from over 40 years ago. 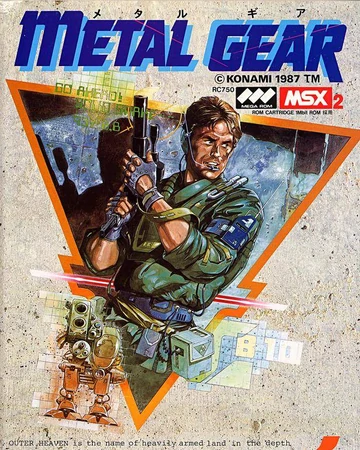 Metal Gear, a popular action stealth game franchise, got its start on the MSX, specifically the MSX2 in 1987. The basic objective is to guide a special forces operative through an enemy base to retrieve the titular Metal Gear without being seen or caught. The game was wildly popular in Japan, most notably for its graphics, suspense, and addictive quality. The success of the game jump started what would become a long-running popular franchise, the latest installment of which was released as recently as 2018.

Some of the most beloved and best MSX games are as follows: