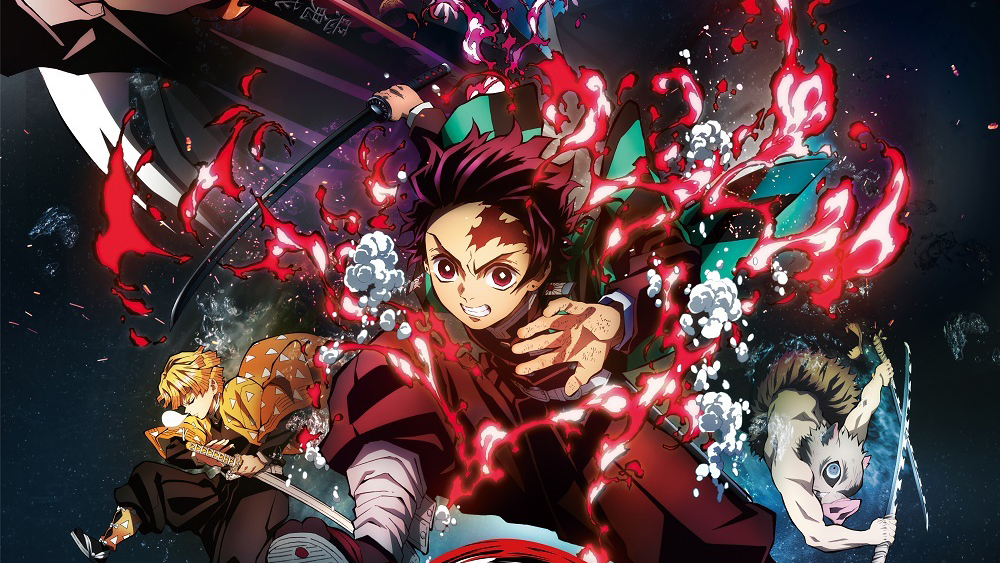 It was only a matter of time, but it’s finally happened: Demon Slayer: Kimetsu no Yaiba The Movie Mugen Train has surpassed Studio Ghibli’s Spirited Away to become the highest-grossing Japanese film of all time.

Announced on 28 December, Mugen Train’s box office gross now totals a whopping 32,478,895,850 yen (around $312,739,288 USD), just shy of one billion yen more than Spirited Away’s 31,680,000,000 yen, updated after revival screenings this summer. Hayao Miyazaki’s seminal 2001 feature was the last thing standing between Studio ufotable’s TV series sequel and the all-time highest gross record, and that total has also no doubt gone up in the few days since the announcement and the latest MDX/4DX screenings.

The speed at which Demon Slayer: Kimetsu no Yaiba The Movie: Mugen Train has dismantled the all-time highest Japanese box office gross is astounding. While it was already the fastest movie ever to reach 10 billion yen in Japan, Spirited Away had almost twenty years to make up the numbers for its total box office. The anime adaptation of Koyoharu Gotouge’s Weekly Shonen Jump series has surpassed that in just two months.

The question is, however, to what extent Mugen Train’s box office gross will continue to grow. Undoubtedly, the gap between milestones has been growing larger, which speaks to the fact that the film’s growth is slowing down. Now that the all-time record is in its hands, one has to wonder whether passionate fans will take this opportunity to shift their focus elsewhere.

No series has dominated 2020 quite like Demon Slayer: Kimetsu no Yaiba. Mugen Train’s final box office gross victory over Spirited Away is just the ultimate example of that. All eyes are now on ufotable and Aniplex to see how they will capitalize on their astounding success, given that news on the Kimetsu anime was suspiciously absent from Jump Festa 2021 Online.

Demon Slayer: Kimetsu no Yaiba The Movie Mugen Train will come to theaters in North America early next year.