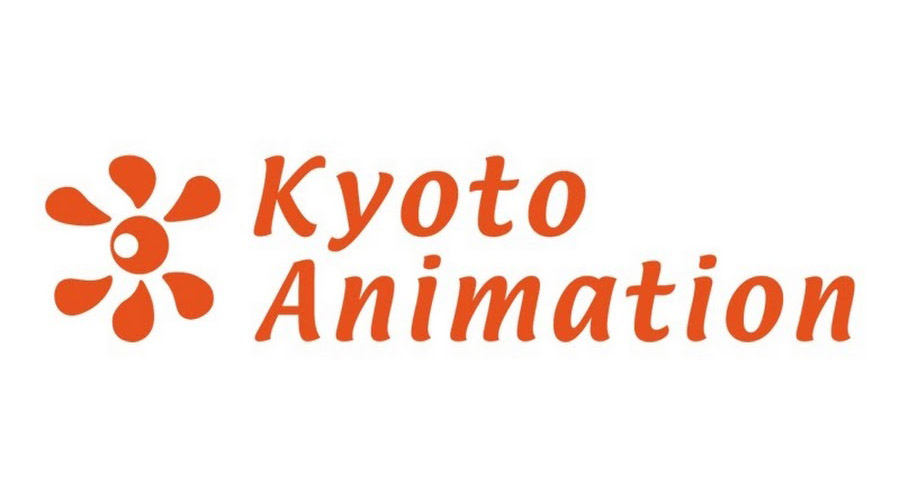 Editor’s Note: Sentai Filmworks is currently organizing a GoFundMe to collect donations to provide assistance to those most directly impacted by this utter tragedy. If you would like to contribute, please visit the Help KyoAni Heal GoFundMe page.

On the morning of July 18 at around 10:30 am in Kyoto, a large fire broke out after a suspected arson at the home of famed animation studio Kyoto Animation’s Studio 1 building, engulfing the entire building in flames and injuring many people who were working inside the building at the time of the attack. Final counts on such injuries are currently unknown, but preliminary reports from police suggest the fire was a case of intentional arson committed by an unnamed man in his 40s, and this suspect has been taken into custody by police. Within police custody, this unnamed man has admitted to the crime of intentional arson. The motivations behind committing such an attack are currently unknown. 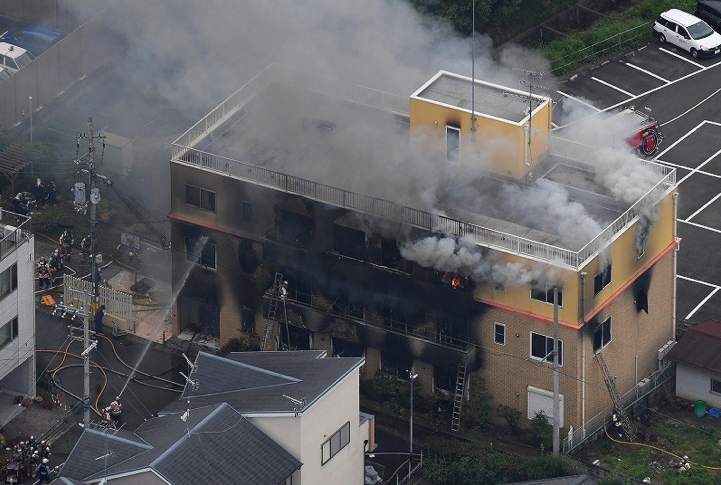 Eyewitness accounts reported by NHK from the time the arson attack broke out at Kyoto Animation at one of their various studios, Studio 1, suggest that a large explosion could be heard at the time the fire started, with the fire spreading through the building from there. Studio 1 is one of several studios owned by Kyoto Animation and is the one used for the majority of the company’s mainline production and is located in Uji City in Kyoto, with the company also handling animation at another studio, has a head office, a Tokyo office and controls Animation DO in Osaka

Reports from Mainichi are yet to confirm a finalized number for those injured in the blaze, but preliminary numbers suggest that at least 38 people have been injured as a result of the fire, with 10 people severely injured, 10 people with medium injuries and 18 people with light injuries, many being taken to nearby hospitals for treatment. Multiple people were initially reported to have died as a result of the attack that has taken place today, with that number later rising after 10 more people were found dead on the second floor of the building.

The full extent of the damage is yet to be known and attempts are still being made to bring the fire under control.

UPDATE (17:19PM JST): Since this news report was made, several updates have been provided by police and firefighters dealing with the blaze.

The fire has now been extinguished by forces dealing with the arson attack on Kyoto Animation’s Studio 1 today as of 3:19pm local time, 5 hours after the fire initially began. It has been confirmed other studios linked to Kyoto Animation have not been effected by the blaze. This has allowed those forces to go through the building and search for survivors within the building. Unfortunately, a further 10 people were found unresponsive on the building’s 3rd floor. This is on top of the people who have been found injured and who have been taken to hospital.

According to Sankei News, the suspect, who was arrested earlier on today and had admitted to the crime, stated that he had been hurt by Kyoto Animation in the past to the police in an interview, and it was for this reason that he chose to use a gasoline-like liquid to set fire to the studio. The arsonist is not a current or former employee of Kyoto Animation.

Originally planned for tomorrow, screenings for the Free: Ride Your Wave anime film would include a trailer for the upcoming 2020 Free anime film that is currently in production. As announced by the official twitter account for the account, this will now no longer be the case in light of the incident that occurred today.

There has been an outpouring of support from around the anime industry following the incident, with fans from within Japan and all around the world responding with messages of support and many famous creators, such as Makoto Shinkai, sending well-wishes to those effected by the fire.

UPDATE 3 (22:00PM JST): The death toll from the Kyoto Animation arson attack has now risen to 33 people. This death toll includes 12 men, 20 women and one who is unknown. No names have been released at this time. As it currently stands this makes it the second-deadliest attack in post-war Japanese history, behind the Myojo 56 building fire in Shinjuku in September 2001.

Other reports from NHK News have found out that, just prior to the attacks, a man in his 30s or 40s wearing a read shirt bought 40 litres of gasoline from a nearby petrol station, stating it was for use in a generator. While it is not confirmed to be linked to the attacks on Kyoto Animation, it is believed to be related and there are investigations underway regarding this purchase.

Although the company has, over the past few years, received multiple death threats for various reasons, as stated in a comment from the head of Kyoto Animation Hideaki Hatta, it is unclear whether these were sent by the perpetrator of today’s attack.