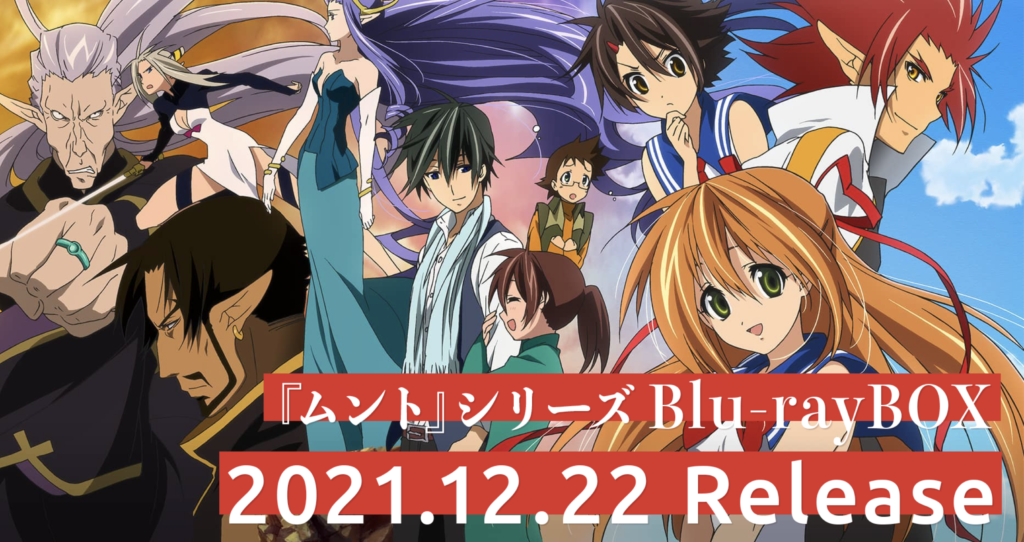 In a move that few expected, Kyoto Animation announced that they will be releasing a Blu-ray box set of their Munto anime series this December. It’s looking like quite the box set.

The box set will span the complete animated series of Munto, which was released as an anime under the name of Sora wo Miageru Shojo no Hitomi ni Utsuru Sekai, and the followup film Last War of Heavenloids and Akutoloids. The release will include three Blu-ray discs with special content.

If you’re unfamiliar with the Munto series, here is a quick rundown from Kyoto Animation:

Junior high school girl Yumemi has a worry since her childhood.

When she was a little child, she innocently pointed the sky above and there were mysterious floating islands.

Unlike her, any of her friends were unable to see them.
One day, a boy with red hair appeared in front of Yumemi. His name was Munto.
He said he came from the Magical Kingdom, which was one of the floating islands which only Yumemi could see.
Once upon a time the balance between the world of the Heavens and the world of the earth was kept by the almighty power ‘Akuto’’s circulation.
But long time ago, the time and space was closed by some kind of harm.
It cut the circulation off, Akuto started to be running out at the Heavens,
and each kingdoms in the Heavens were facing the critical moment to vanish.
If they leave this as it goes, Akuto in the earth would also dry up and the world will be doomed.

‘We need your power!’

The king of the Magical Kingdom ‘Munto’ entrusts Yumemi’s special power as she is the last hope.
Yumemi is bewildered at sudden visit of the king from the different world.
Can they save the two worlds crisis ?.
Their two destinies which cross beyond the time and space begin right now! 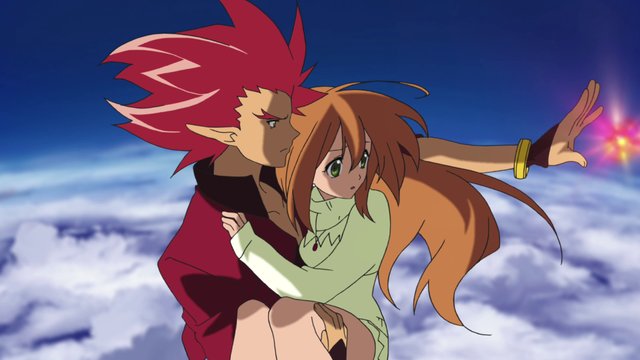 The Munto box set is scheduled to release on 22 December 2021.