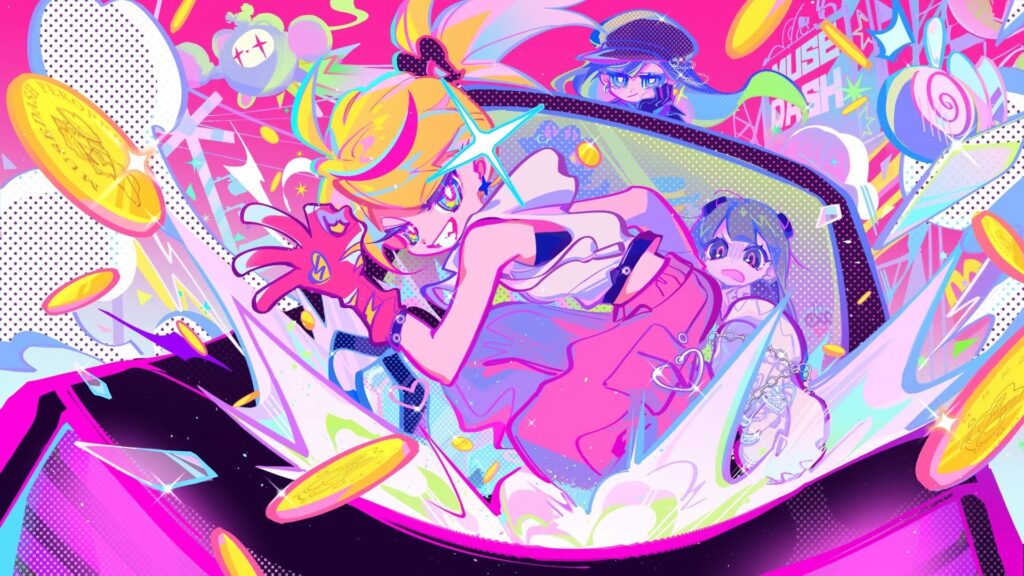 As a rhythm game player, there are few games that I can honestly say capture my interest as much as Muse Dash. That sounds kind of pretentious, but let’s be real here, many rhythm games on the market are just not that good. There is something about Muse Dash that makes the game absolutely fun to play. It could be the simple concept, the intuitive controls, or the pop-color scheme that the game has. Whatever it is, this game has it. Today, they announced that they will be pushing their largest update ever and several new DLC options, including content from Rayark‘s Cytus II and a new Muse Dash DLC pack from Japanese underground label HARDCORE TANO*C. 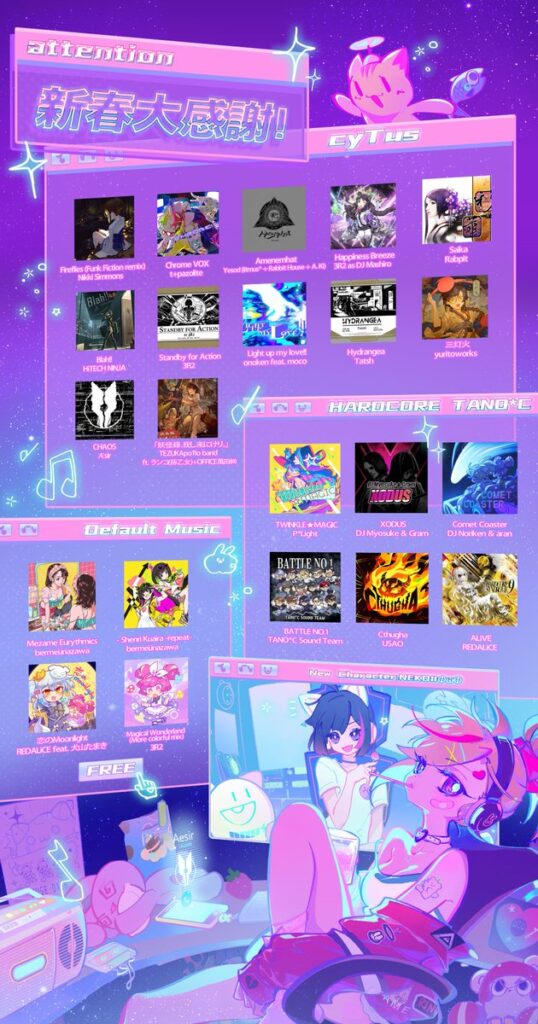 Muse Dash it is a rhythm game by PeroPeroGames which has enemy characters running on two ‘rails’ that come towards your character. You must tap your keyboard keys in rhythm with the wave of enemies coming towards you to ultimately fight your way to victory. The announcement today came as kind of a shocker since Japanese hardcore veterans HARDCORE TANO*C will be contributing a number of songs to the easy-to-get-into title, including four newly written songs including ‘BATTLE NO.1‘ a track composed by all twelve members of the HARDCORE TANO*C stable. The songs from the label being put into the title are:

On top of the HARDCORE TANO*C tracks, there will also be twelve songs from Cytus II and songs from VTuber Inuyama Tanuki, totaling a huge update of twenty-two songs being added to the game. The Muse Dash Tano*C DLC pack and other DLC packs will be available starting on 5 February 2021 and all packs are included in their 40% off DLC sale.