Mushoku Tensei Second Cour Gets Delayed, But at Least We Got a New Key Visual 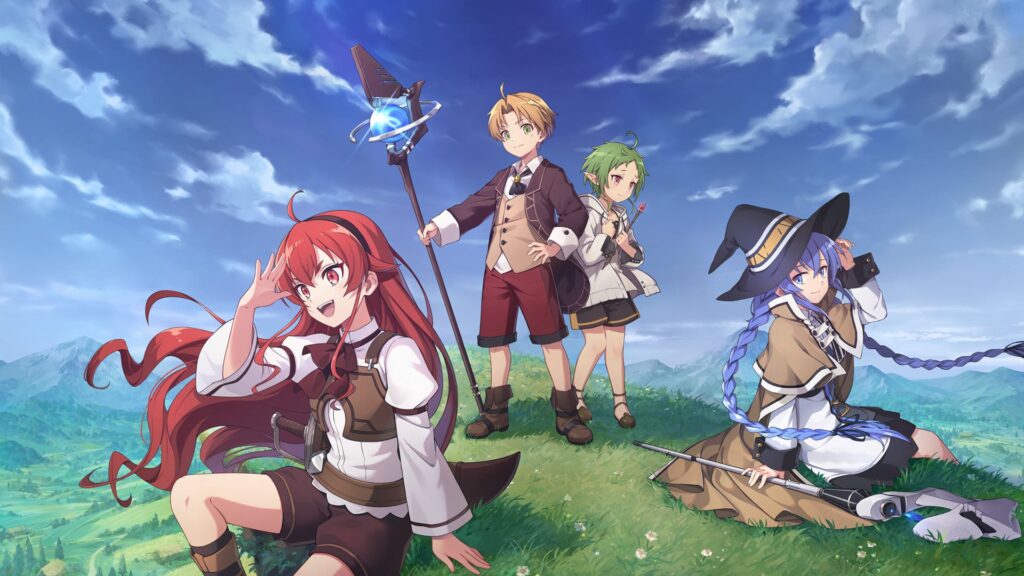 Mushoku Tensei: Jobless Reincarnation is a pretty interesting isekai series that was on a pretty good roll… not only here in Japan, but internationally as well. We were anticipating the second cour of the series to start airing in Japan this coming Summer in July, but today they announced that the cour is being delayed until October.

At least they sweetened the pill by sharing a new key visual for the upcoming cour, so there is that. 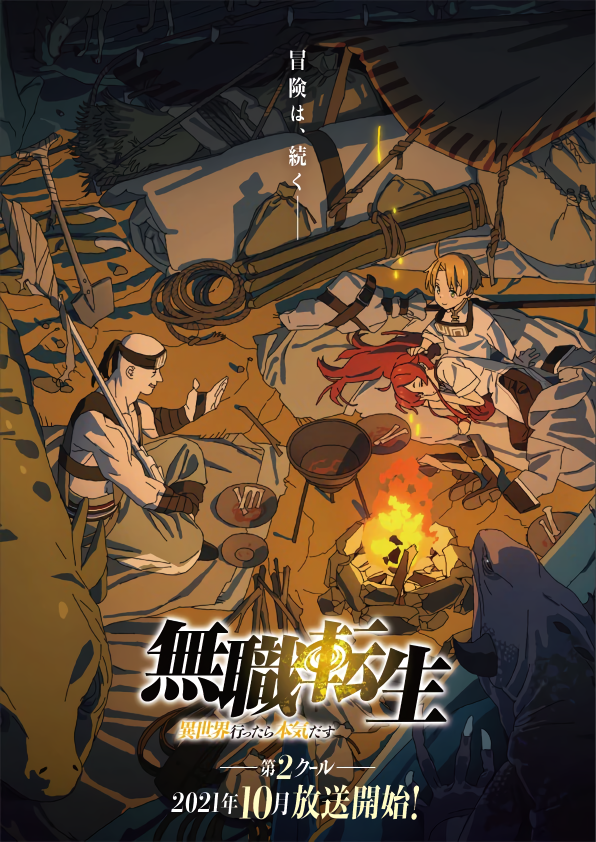 If you’re not familiar with the series, Mushoku Tensei: Jobless Reincarnation was initially released as a novel by Rifujin na Magonote in 2014. BOOK☆WALKER outlines the story as follows:

Kicked out by his family and wandering the streets, an unemployed 34-year-old shut-in thinks he’s hit rock-bottom… just as he’s hit and killed by a speeding truck! Awakening to find himself reborn as an infant in a world of swords and sorcery, but with the memories of his first life intact, Rudeus Greyrat is determined not to repeat his past mistakes. He’s going to make the most of this reincarnation as he sets off on the adventure of a second lifetime!

The studio didn’t provide any reason for the delay, but if I put two and two together, I can probably assume that it’s because of the ongoing COVID-19 pandemic here in Japan. 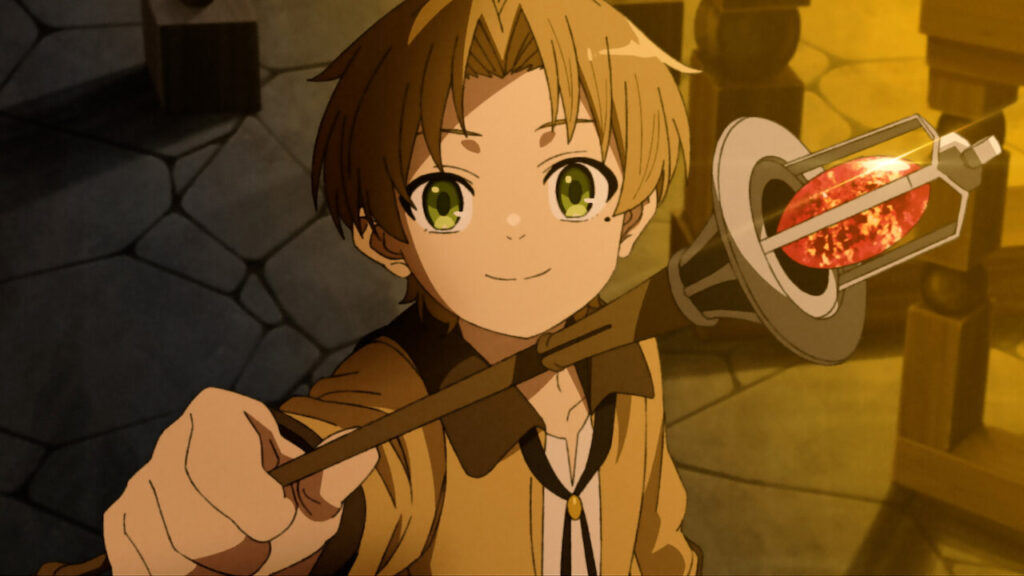 With October not too far away, there is still time to catch up on the series if you haven’t started yet. It is available on Hulu and Funimation.