The Music Of Sonic The Hedgehog ’06 Told A Different Story 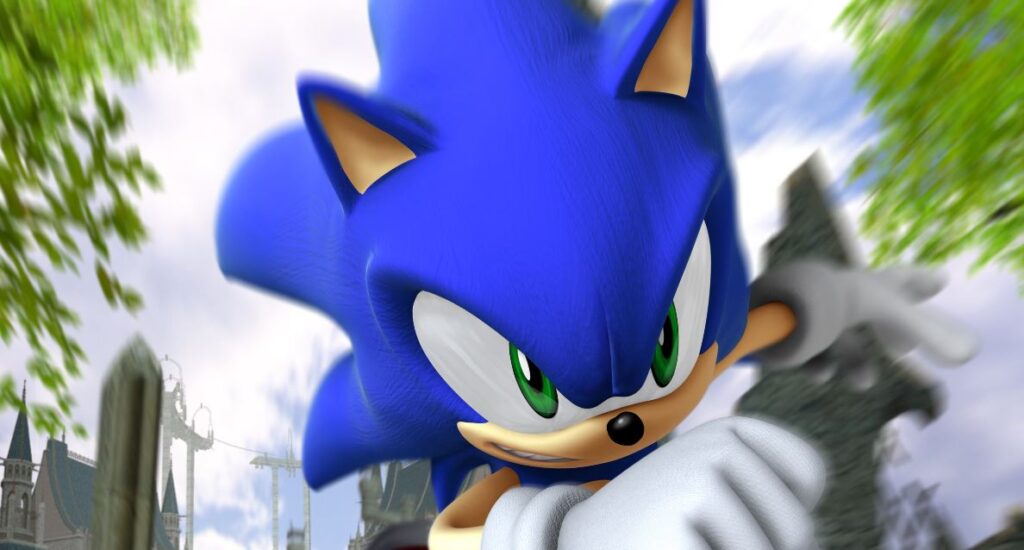 There’s absolutely nothing left to say about Sonic The Hedgehog 2006. You don’t need us to recap that game nor do you need us to explain the legacy of that game because any time you log onto YouTube you’ll still get recommended videos like ‘The Game Fellas Cringe Through Sonic Part 37’ despite the fact it’s 14 years old. No need for retrospectives about the phenomenon because it never really ended, although you can also safely ignore any video essays or articles about that game ‘actually being’ good because those are all strictly made for kicks. This all said though, there’s one part of this infamous piece of gaming history that actually is well worth remembering; The music.

Last week, in the midst of all our celebration of Sega’s 60th Anniversary, the company saw fit to drop the boldly named ‘Sonic The Hedgehog Dj Style ‘Party”, a non-stop megamix that opted to include some Sonic 06 gems in the cut. Deservedly so, as tracks like White Acropolis above are such delicious dance music inspired ear candy that they almost justify the rest of the game. Not every track in Sonic 2006’s hefty laundry list of songs is made for the dance floor, but that’s part of what’s so impressive about the music; The whole variety of genres, tones, and composition at play.

One thing the advent of ‘Modern Sonic’ brought along was the concept of theme songs like Live & Learn and Sonic Heroes, often performed by the beloved Sega in house band Crush 40. With three playable characters, Sonic 06 came complete with three different themes songs, a bargain if you ask me, and the one has always stuck out most in my mind is ‘Dreams Of  An Absolution’ by Lee Brotherton. It’s another that you could imagine being played in some small Belgium club circa 2006, with melodramatic vocals on top its swelling EDM synth waves that pulsate straight through the sky.

There’s some work on the soundtrack that’s also quite evocative of the original Sonic Adventure. ‘Wave Ocean’ by Mariko Namba and Tomoya Ohtani is completely reminiscent of what you’d hear in Adventure’s opening level Emerald coast, which doubly fits considering Sonic 06’s Wave Ocean level contains a direct homage in the form of a giant Whale chasing you down a bridge across the ocean. Once again, you can listen to borderline City Pop style guitar on top of some groovy bass and dancey kicks while trying to navigate sonic to safety! Only this time around the controls are much wonkier and you’re way more likely to just fling him into the ocean.

Ultimately there are a lot of choice cuts on the Sonic 06 soundtrack you may never have heard if you, admittedly rightly, avoided the game like the plague. Now all three discs can be found on Spotify and it’d be well worth the effort to sift through them to find new tunes to add to your collection. Despite the final prodct, it did continue the tradition of ‘every Sonic game having incredible music‘ which isn’t worth nothing. After all, why else would Drake sample the above track?