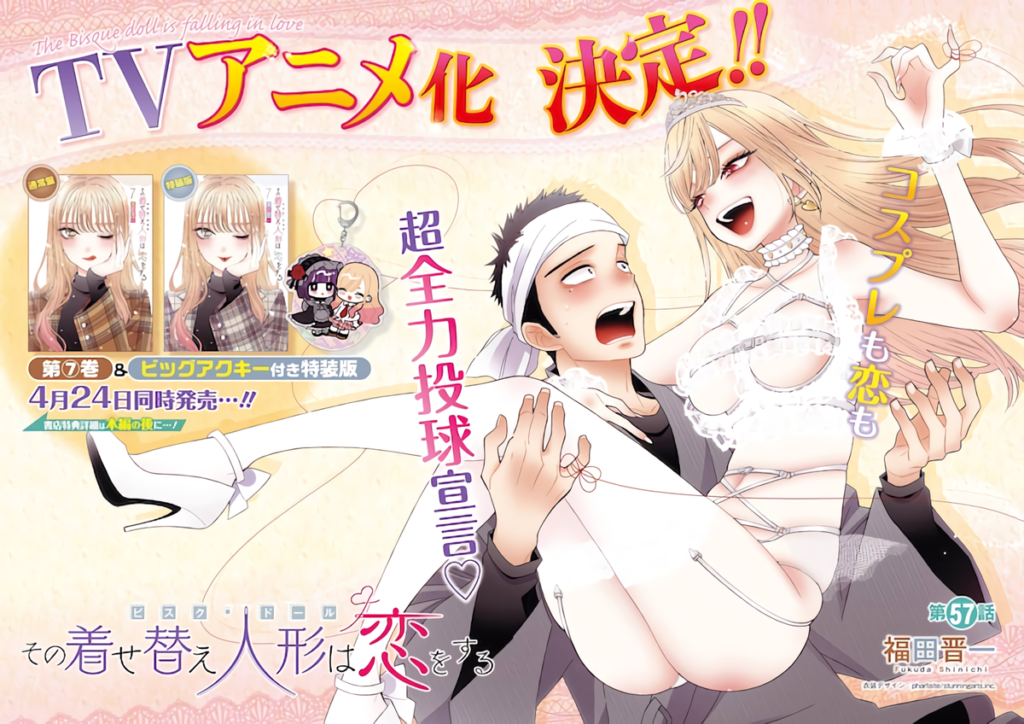 Today, in the ninth issue of this year’s Young Gangan magazine, Square Enix made the announcement that My Dress-Up Darling will be getting an anime adaptation! We are definitely in the season for brand new anime series being announced. 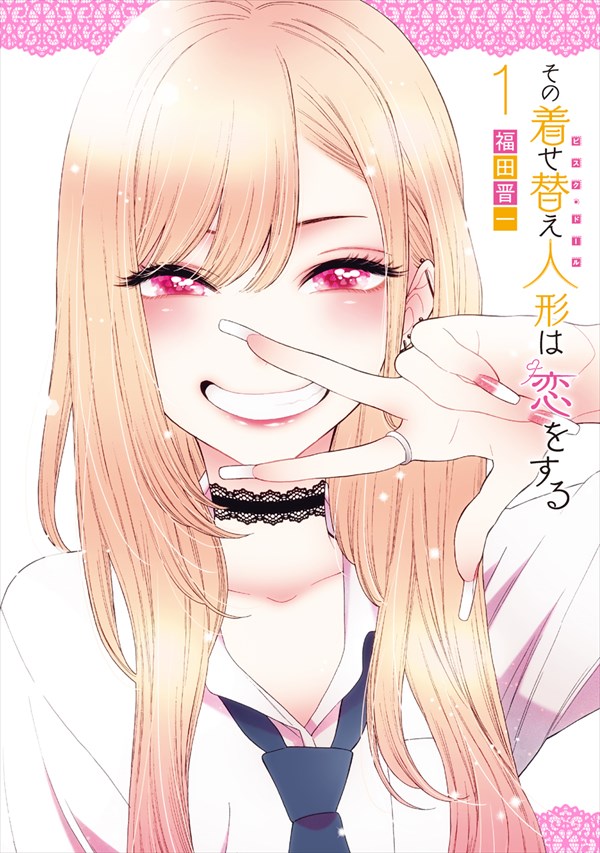 The manga is also published in English by Square Enix Manga & Books, which outlines the story as follows;

Traumatized by a childhood incident with a friend who took exception to his love of traditional dolls, doll-artisan hopeful Wakana Gojo passes his days as a loner, finding solace in the home ec room at his high school. To Wakana, people like beautiful Marin Kitagawa, a trendy girl who’s always surrounded by a throng of friends, is practically an alien from another world. But when cheerful Marin, never one to be shy, spots Wakana sewing away one day after school, she barges in with the aim of roping her quiet classmate into her secret hobby: cosplay.

To celebrate the announcement of the TV anime adaptation, cosplayer Moe Iori appeared in the issue of Young Gangan, recreating the cosplay that Marin dressed up as in the manga: 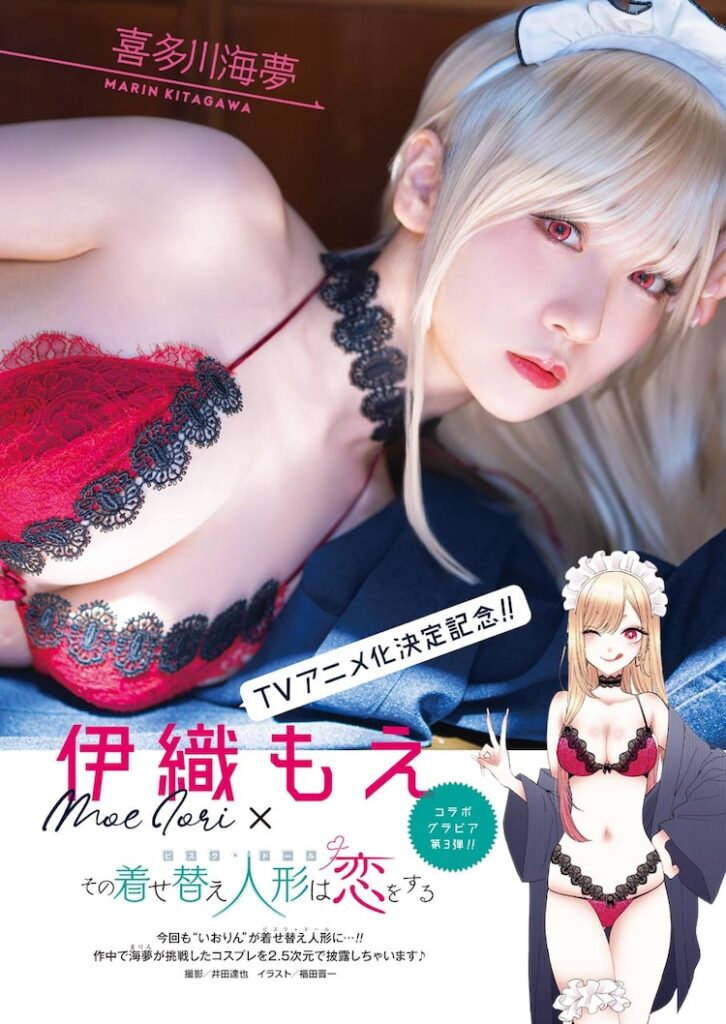 As of the time of this writing, Square Enix has yet to announce when we should expect the cosplay anime My Dress-Up Darling to hit Japanese airwaves.