My Hero Academia 4 Episode 22 Review: Love is All You Need 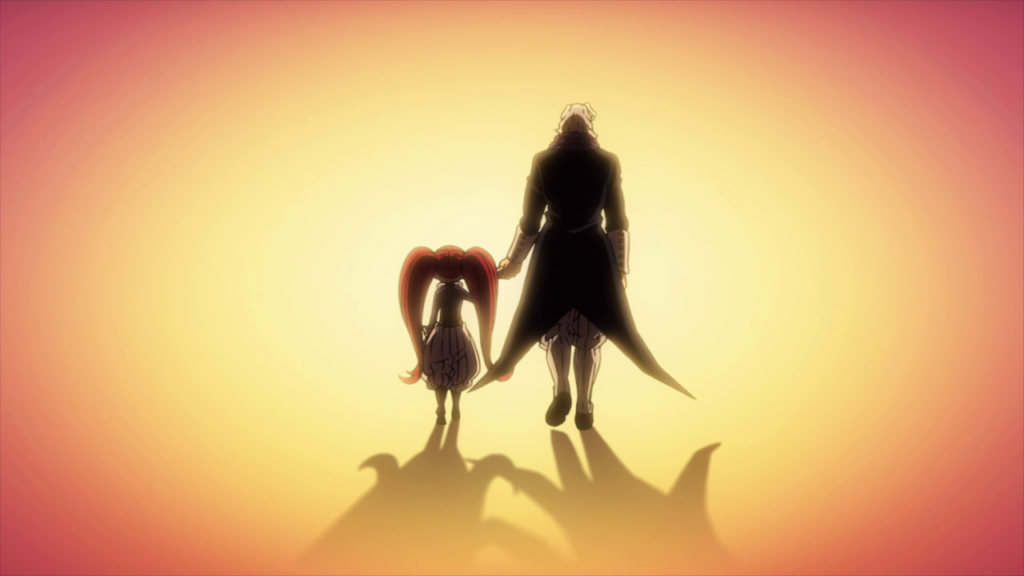 Deku continues to square off against Gentle Criminal in My Hero Academia 4 Episode 22 as the clock ticks down to the start of the U.A. school festival. But the two foes may not be so different, after all, which gives rise to one of the series’ best episodes in a good while full of action and emotion. Love might just be all you really need.

In terms of adaptation, this episode covers chapters 178 through 180 of the original manga by Kohei Horikoshi, which is a little more content than previous weeks. That’s partially due to the action-oriented focus of these chapters, which the anime tends to breeze through, but this helps with the episode’s pacing regardless. Furthermore, while the adaptation is more or less one-to-one, there are some small decisions made by Studio BONES that help to firm up the episode’s quality immensely, as we shall see.

Just as the clash between Deku and Gentle Criminal continues over from last week, so too do many of its best elements. More concretely, in adapting the work of Kohei Horikoshi, My Hero Academia 4 Episode 22 continues to develop a clash that is both readily understandable and engaging on the part of the reader. No massive adaptational changes are needed here because the source material is almost already good enough.

One of the first instances of this is in how Deku manages to get the upper hand on Gentle Criminal, at least initially. Having already knocked him off course at the end of last week, Deku then realizes that he can use the aftereffects of Gentle’s ‘Elasticity’ Quirk to his advantage to up his mobility by a considerable amount, even using them at one point to redirect his projectile blasts. Not only does this draw from an element that we’re already familiar with, but it also uses it in a logical way that appears reasonable to the reader and firmly grounds the fight in reality. This also allows the viewer to think ahead and strategize alongside the heroes, to a certain extent.

Another instance comes in the second half as La Brava’s ‘Love’ Quirk gives Gentle some much-needed energy to square off against Deku. While this power-up doesn’t have nearly the same amount of strategic potential as the aforementioned air bubbles, what it does offer is a brilliant opportunity for character development and exposition. So while the second half of the fight consists mostly of the two characters smashing into each other with raw strength, it more than makes up for this in character work. 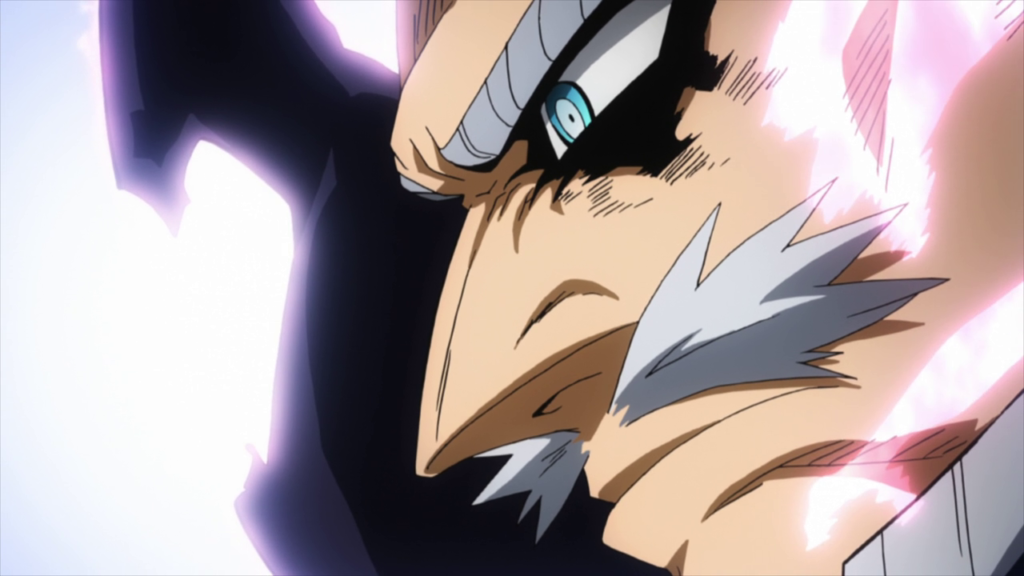 One of the details that are revealed during this second phase is how similar Gentle Criminal and Deku are to one another. This won’t be much of a revelation given that Deku pretty much says something to this same effect, but the two foes enjoy very similar origins and function almost as mirror images of one another. Both had clear dreams that they struggled to fulfill despite all the odds and even had a childhood friend that they looked up to in this regard. Yet, what sets Deku apart from Gentle is that he met All Might and found a way to fulfill his dreams, whereas Gentle was met with nothing but tragedy and eventually chose the path of villainy. Revealing these divergent paths through exposition in My Hero Academia 4 Episode 22 clearly poses the thought that either one could’ve been the other, and that’s a very interesting thought.

But Gentle isn’t alone in the pursuit of his dreams: his trusty La Brava is always at his side, and My Hero Academia 4 Episode 22 could be considered the story of their mutual love. You might narrow your eyes at their apparent age gap (it’s actually only 10 years) and doubt the sincerity of their supposed romance (they are very hyperbolic, after all), but the flashbacks to their shared past reveal that there is a genuine connection between them, regardless of its true nature. In particular, the small moment where Gentle decides to start drawing dark circles around his eyes to make La Brava feel a little better about hers had me thoroughly rooting for them.

These two tendencies of mutual understanding and genuine love coalesce over the course of My Hero Academia 4 Episode 22 and lead to a heartbreaking ending. La Brava can do nothing but beg Deku to let Gentle go, which is what makes him stay silent as Gentle is discovered and arrested by the U.A. security forces. He may have been a villain, but he was an understandable one who acted like a hero, in at least some sense, at the very end. No doubt he will go down as one of the series’ greatest villains going forward.

My Hero Academia 4 Episode 22: Love is All You Need

Most of what has just been outlined are due more to the merits of the source material than the adaptational hand of Studio BONES. In this sense, it’s a direct adaptation that’s surprisingly effective. Sometimes, a good manga is all you need.

Nevertheless, we should give adequate attention in My Hero Academia 4 Episode 22 to the moments where some changes are made. More specifically, we should give some credit to the choice to cut several pieces of narration from the manga that allows the Deku vs. Gentle Criminal fight to flow much better without interruptions. It also plays a much keener emphasis on character dialogue and interaction, which was always the source material’s overriding strength.

Even so, now that the business with Gentle Criminal is over, I’m looking forward to next week where we’ll finally see how Studio BONES plans to tackle Class 1-A’s musical performance. Can we expect an insert song? I think so.

You can watch My Hero Academia 4 Episode 22 via Crunchyroll.